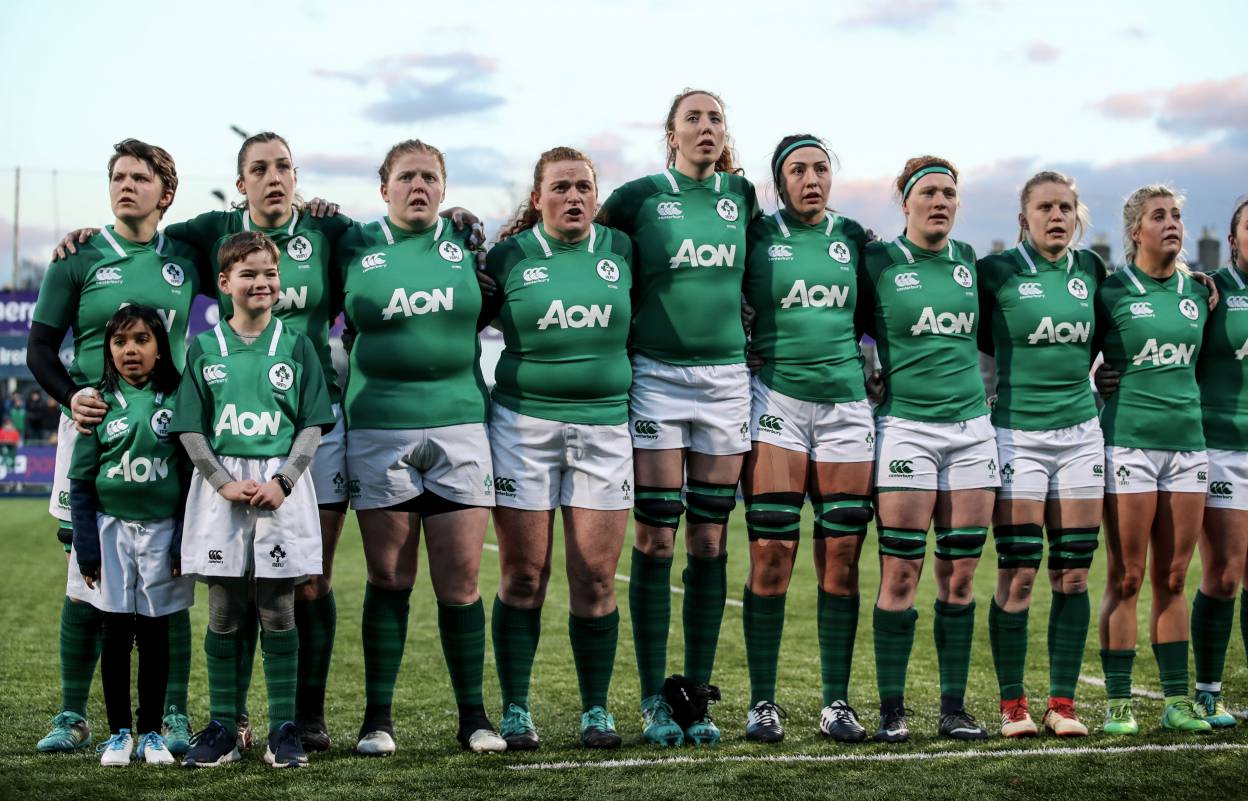 An extended Ireland Women’s Squad trained at the IRFU High Performance Centre at the weekend.

We spoke to head coach Adam Griggs about the sessions and the season ahead which kicks off with a new look Women’s Interpro Series.

The Interpros kick off on August 17th with Munster at home to Ulster in Irish Independent Park and Leinster facing Connacht as part of a double header with the Men’s team at Energia Park.

The addition of a semi-final and finals round adds a fresh element to this season’s competition.