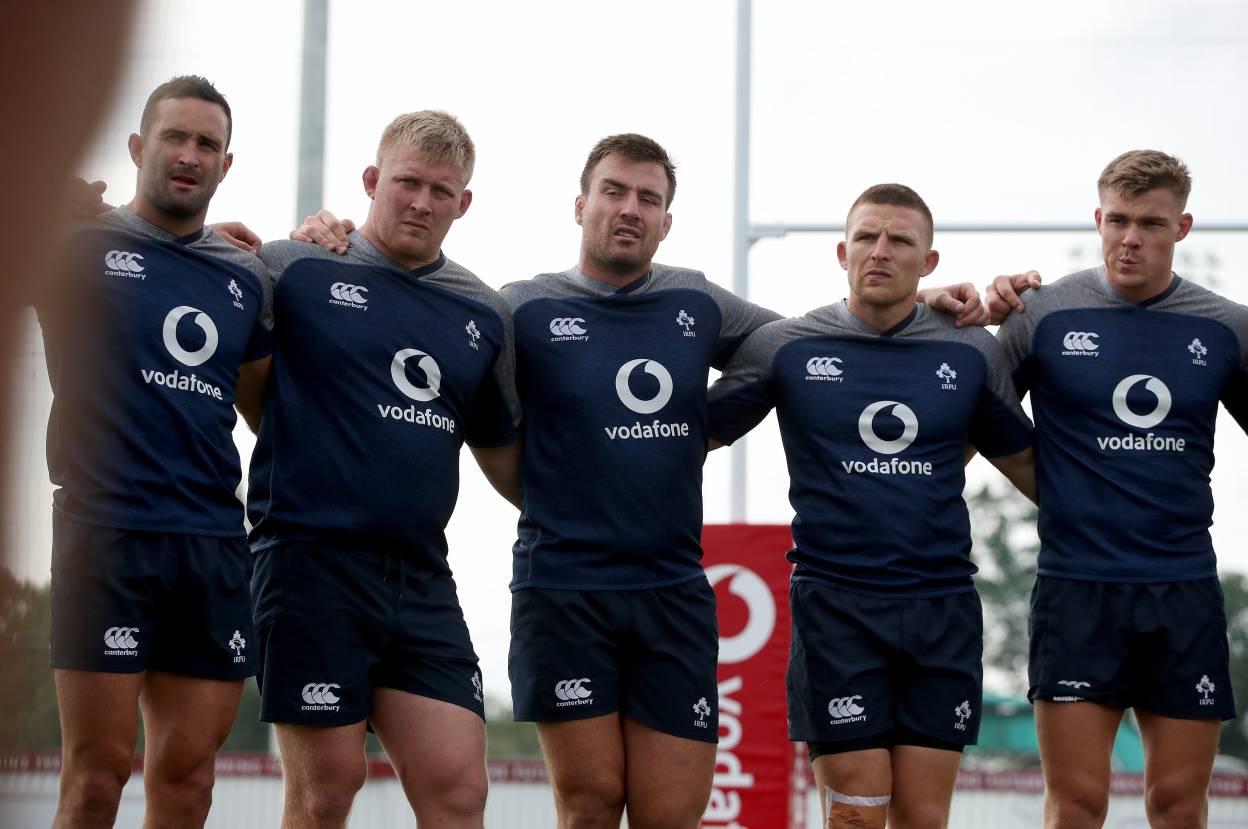 The Ireland squad have been training at the IRFU High Performance Centre this week and as the build up to the Rugby World Cup continues the work gets hard on the pitch and in the gym.

We caught up with Munster and Ireland prop John Ryan after a long day that took in a tough on pitch session in the morning and gym session in the afternoon.

The Rugby World Cup is just under 50 days away but Ryan says that the focus is on Italy in the Aviva Stadium next Saturday.

We can’t way for the rugby to really kick off. We’ve Italy first up and that’s one we all want to play in to get things underway. It’s been a tough weeks but we want to work as hard as we can to be ready for the games in Aviva Stadium and the Rugby World Cup.

Ireland kick off the Guinness Series against Italy in Aviva Stadium on Satuday, August 10th with tickets available from ticketmaster.ie – tap here to buy now