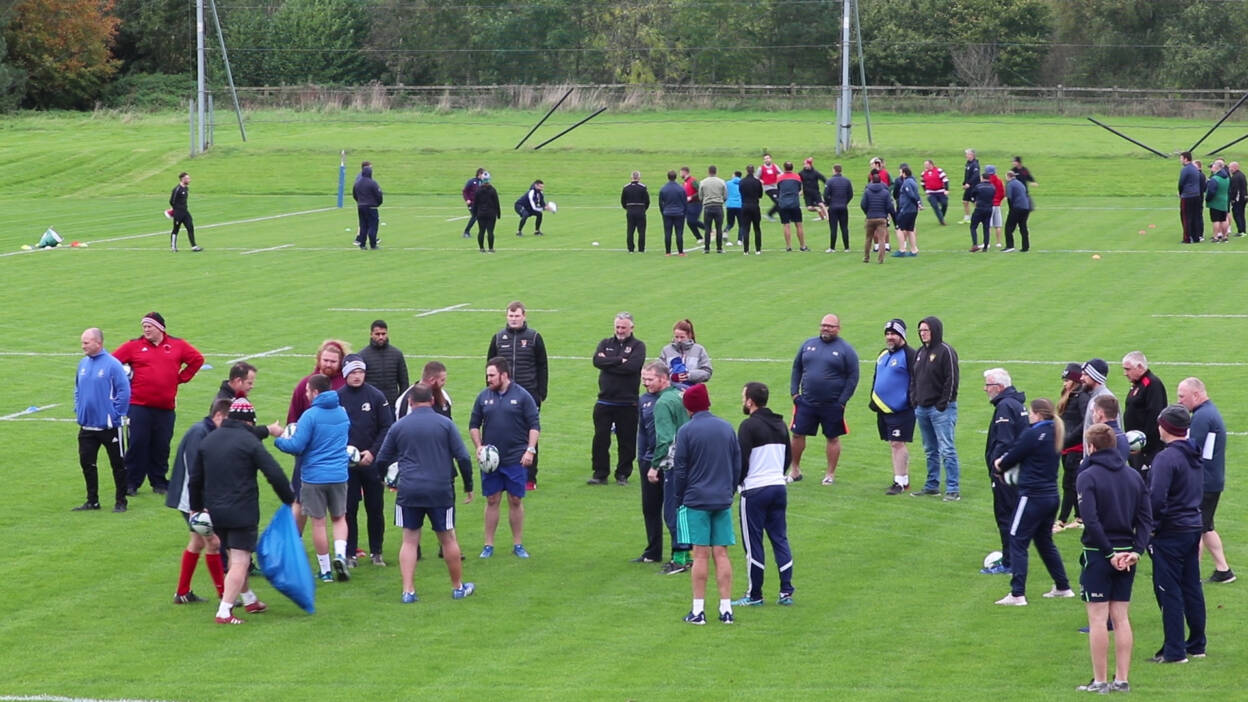 Club & Community Rugby Officers from across the four provinces have convened once again at Johnstown Estate in Co. Meath for two focused days of continuous professional development.

The CCRO Conference is now in is second year and built on the inaugural event with considered feedback from officers themselves.

Some of this year’s themes included Youth Athletic Development, Mental Wellbeing and adapted formats of the game.

Club & Community Rugby Officers work in Irish Rugby at a grassroots level across the four provinces. Their role is to link players to the clubs and schools in their area and deliver a quality rugby experience.

You can learn more about what they do by hearing from CCRO’s themselves in the above video.