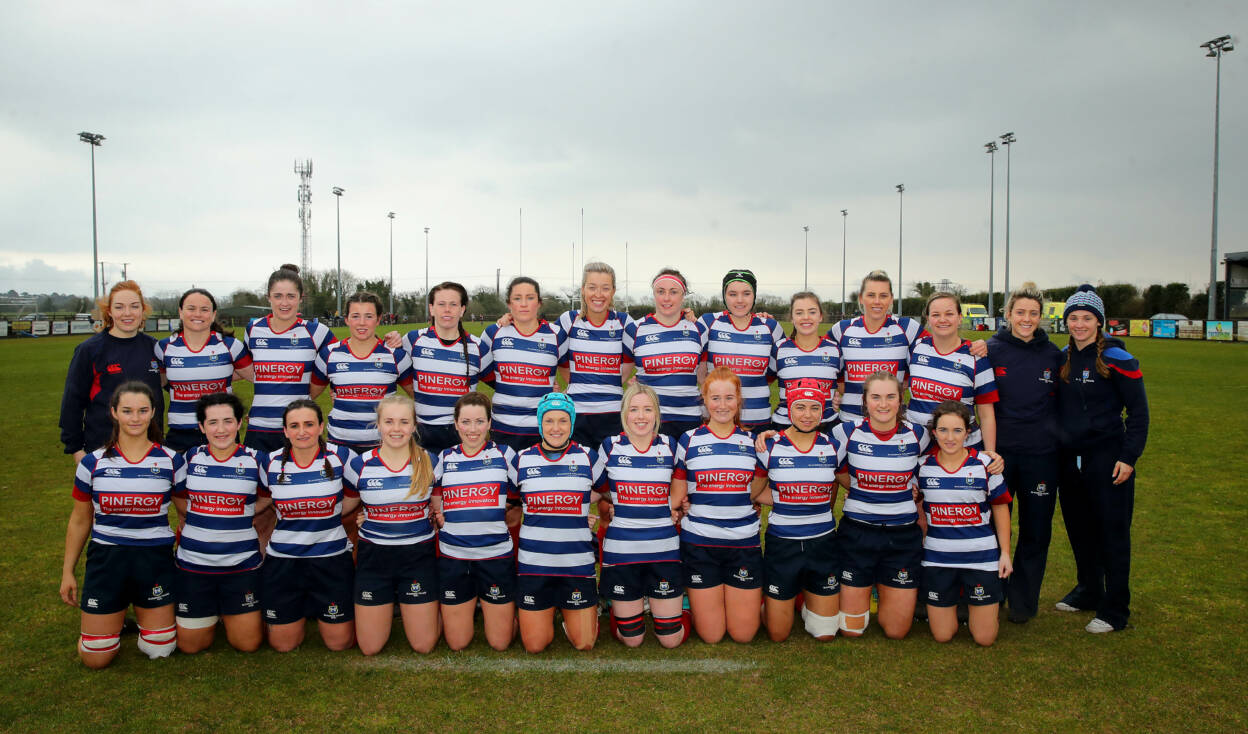 Blackrock College say they’re determined not to lose sight of the playoff spots in the Energia Women’s All-Ireland League. The Stradbrook side trail fourth place Cooke by nine points after four games and host third placed Old Belvedere this Saturday.

Last season was a positive one for the side, having made the AIL semi-finals and finished as runners-up in the Cup. Niamh Fitzpatrick is their new Head Coach for 2019/20.

“The girls are great,” she says. “I worked with them last year with Philip Doyle, so we’ve just been trying to build on that platform. A couple of losses now in-a-row that we’re not really happy about but the girls are working really hard in training.

“We’re enjoying our training sessions and we’re just trying to build and learn from every game as we go on.”

Blackrock are a new look team on both sides of the touch-line. Ireland International Emma Hooban has switched from St. Mary’s College. Aoibheann Reilly and Aisling Brosnan both joined on the back of their appearances for Connacht in the 2019 Interprovincial Championship with Ciara Scanlon, Maeve Liston and Lisa Mullen also gaining provincial game time this year. Ciara Scanlon (Munster) and Maeve Liston (Ulster) faced off in the third-place playoff with Liston getting on the score sheet.

Valerie Power and Mona Fehily both come into the squad having lined out for Munster in recent seasons. Rosie Newton meanwhile has featured for UL Bohemian and was on the bench for the Robins in the Women’s All-Ireland Cup final against Blackrock in March.

“Our back line can be very dangerous if they get ball in hand as can our forwards,” says Fitzpatrick. “We’ve got a lot of new signings this year so it’s just a matter of gelling the team together and getting to back themselves a bit more.” 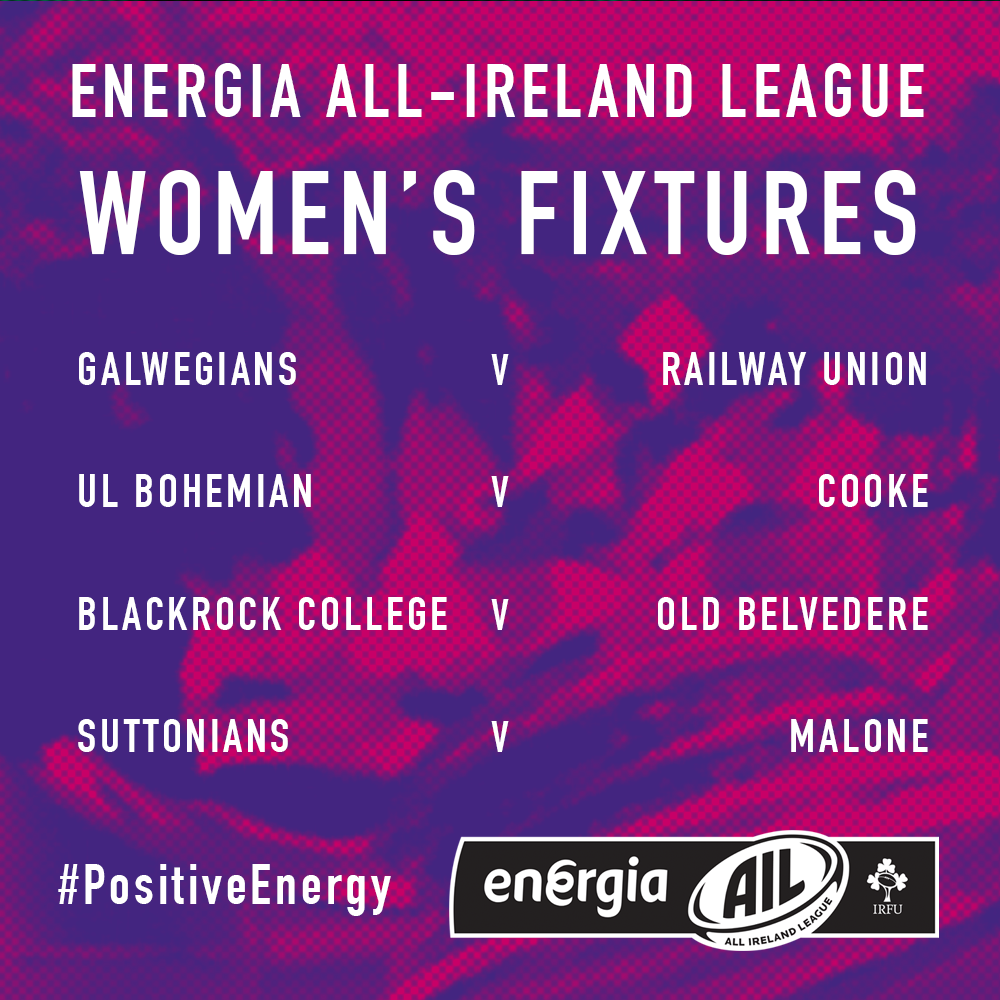