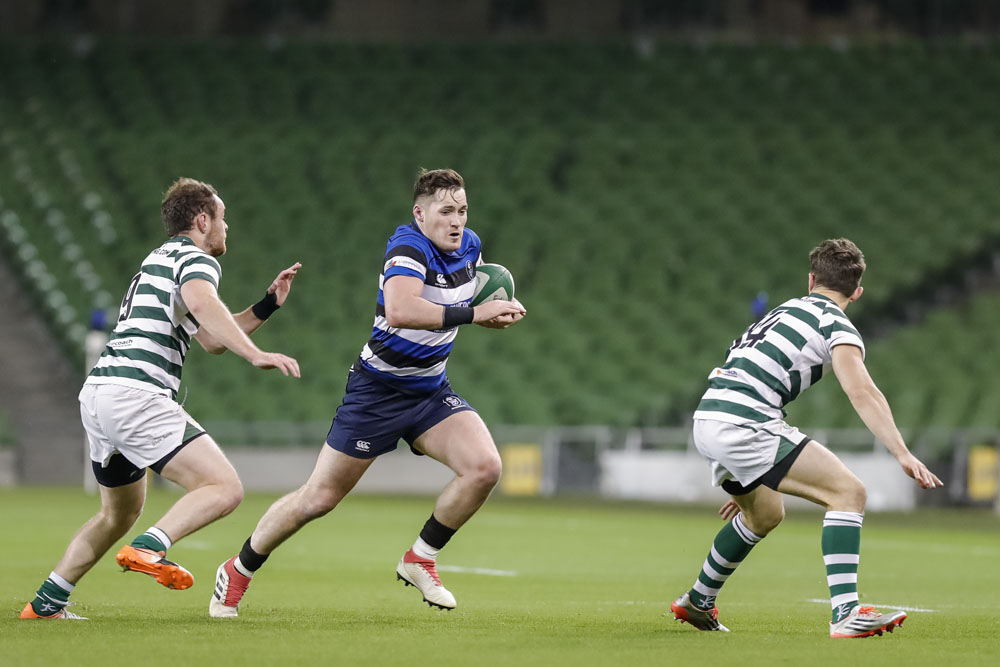 Wanderers‘ promotion ambitions took a leap forward in the Energia All-Ireland League after a 19-3 win at fellow Division 2B side Greystones.

The result strengthens the hold on second place for Eoin Sherriff‘s side with leaders Malahide four points ahead.

“It was a very physical game,” said Wanderers’ Head Coach. “It’s tricky to play too wide in those kind of conditions. Being ahead at half time was a real bonus for us. It allowed us to kick on in the second half. ”

You can see try highlights of the game in the below video.

“Greystones are a team we’ve struggled against over the past year or two. They play a lovely brand of rugby. We came out on the wrong side of a result against them before Christmas that day but there were a lot of learnings for us and we’ve really worked on them in the last few months.”

“We obviously want to get promoted. How we do that is by taking each game as it comes. We have to win what’s in front of us and not worry about other teams with the four games we have left.

“It’s a competitive league. There are a lot of teams capable of finishing in the top four.”