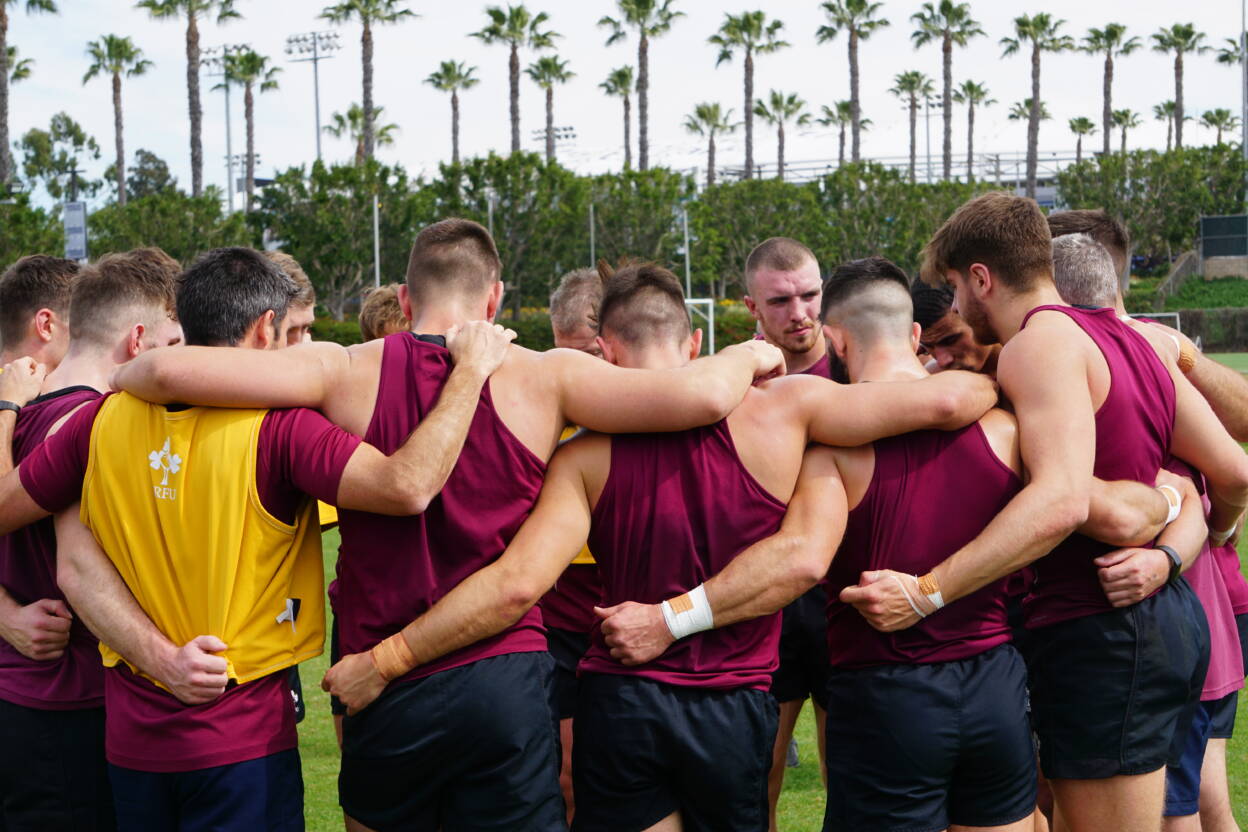 The Ireland Men’s Sevens return to HSBC World Rugby Sevens Series action on Saturday when the fifth leg of the season kicks off at Dignity Health Sports Park in Los Angeles.

The top two teams from each Pool advance through to the quarter-finals, with the knockout rounds and Play-off games to be played on Sunday.

Following Ireland’s Captain’s Run on Friday, Irish Rugby TV caught up with Jordan Conroy, who is the top try-scorer on this year’s World Series, and Bryan Mollen to look ahead to the weekend.