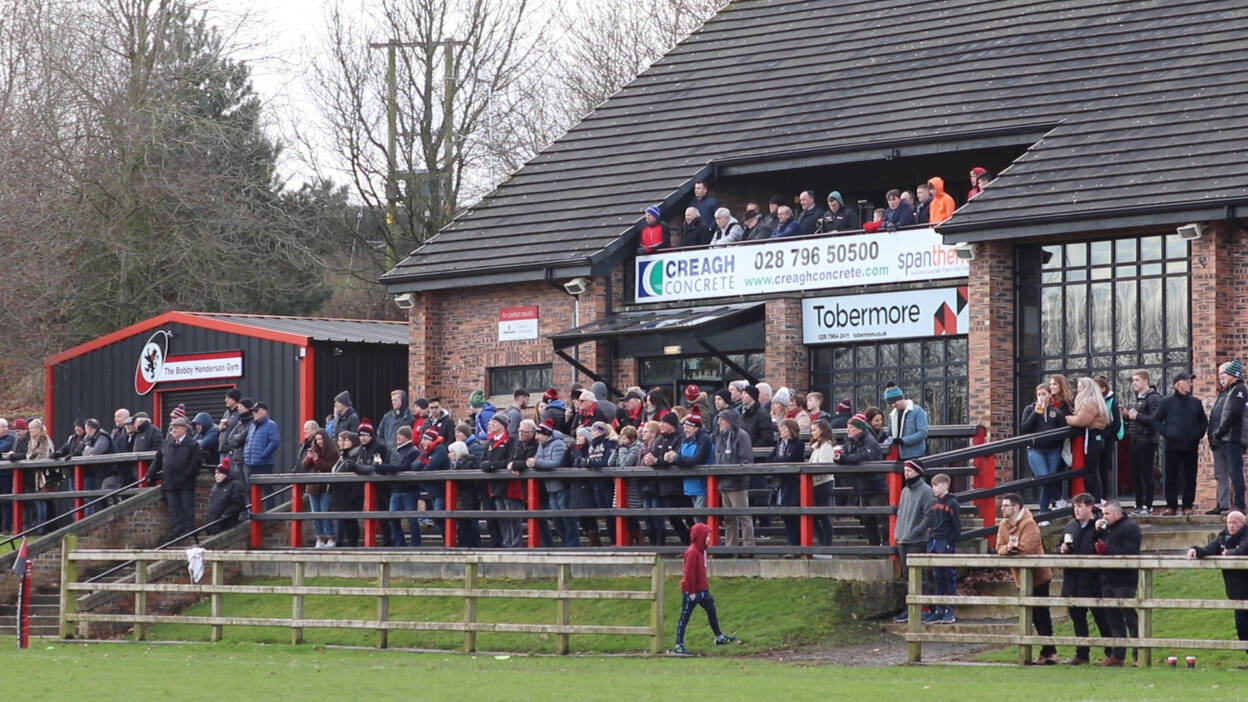 Division 2A is where you’ll find one of the most mouth watering fixtures of Week 11 in the Energia All-Ireland League. MU Barnhall are chasing a record of consecutive wins in senior rugby with an ambitious Rainey Old Boys next in line to try and snap the streak.

“We’re second at the minute,” Rainey’s Head Coach John Andrews tells IrishRugby.ie. “We’re in a dogfight to stay in that top five. Barnhall have really been the benchmark in AIL rugby with a run that is hopefully going to come to an end next week.”

Both sides came up from Division 2B last season and can say they’re competing in the top half of the AIL.

Saturday’s matchup at Hatrick Park will go along way to determining which of these sides are more likely to take the next step into Division 1B.

In the latest Energia All-Ireland League Check-In (below), Andrews and Jason Bloomfield talk about how the club have risen through the ranks in recent years and why they’re hopeful to maintain momentum.