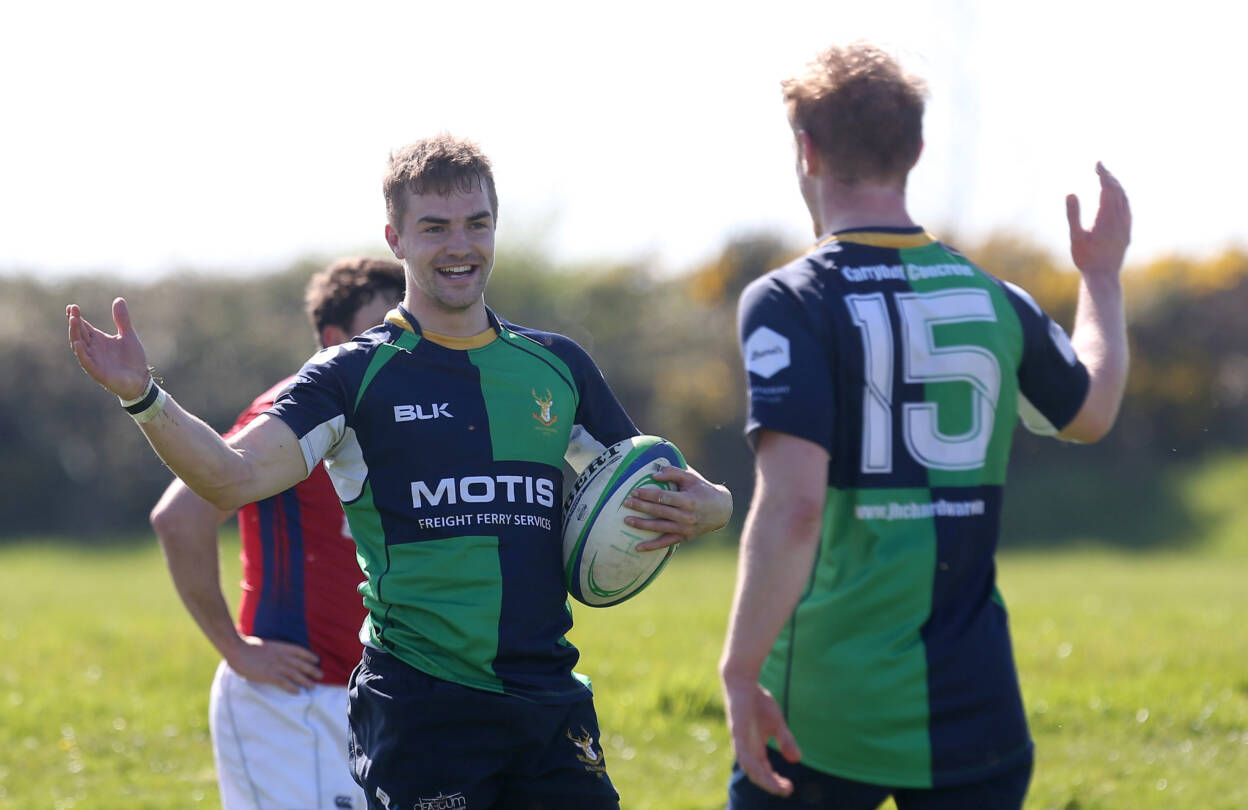 Ballynahinch know a thing or two about unforgiving environments.

For starters, there’s Ballymacarn Park. You won’t get better hospitality anywhere in the Energia All-Ireland League, but in the foothills of Slieve Croob the warmth of your welcome ends at the clubhouse door.

“We know how to play here,” says hooker Zack McCall. “There’s a lot of sides that don’t particularly like playing here, but we like the thought of that.”

Division 1A of the AIL can be as unforgiving as that wind that rolls over the Dromara Hills – ‘Hinch have lost three games this season by the kick of a ball or less.

“We’re really not far away,” McCall told IrishRugby.ie in the above video. “We had a great win against Lansdowne and the same again down in Trinity – two big teams in this league that we’ve come toe to toe with and ultimately got a result.”

Their latest result was a gut wrenching one-point defeat at home to Young Munster to leave them at the foot of the table. Another harsh lesson.

“Playing against Division 1B sides, sometimes you can get away with making a few mistakes. If you compound errors in 1A, teams just put you away.

“It’s about building on what we did last season and ironing out silly errors and silly penalties.

“At the start of last season we didn’t have the best of starts and then after Christmas, we stepped it up a gear. We had a good streak of wins and ultimately that’s what got us promoted.

Pre-season was about kicking on from that again and stepping it up a notch. We’ve been in 1A before and it’s completely different.”

2019 Division 1A Finalists Clontarf are up next for Brian McLaughlin’s men. There’s also a couple of rounds of the the SONI Ulster Rugby Premiership to look forward to and a semi-final of the Bank Of Ireland Senior Cup.

McCall is hopeful that structure to their Christmas period will help them slingshot into the new year. In an unforgiving league, McCall makes no apology for saying it.