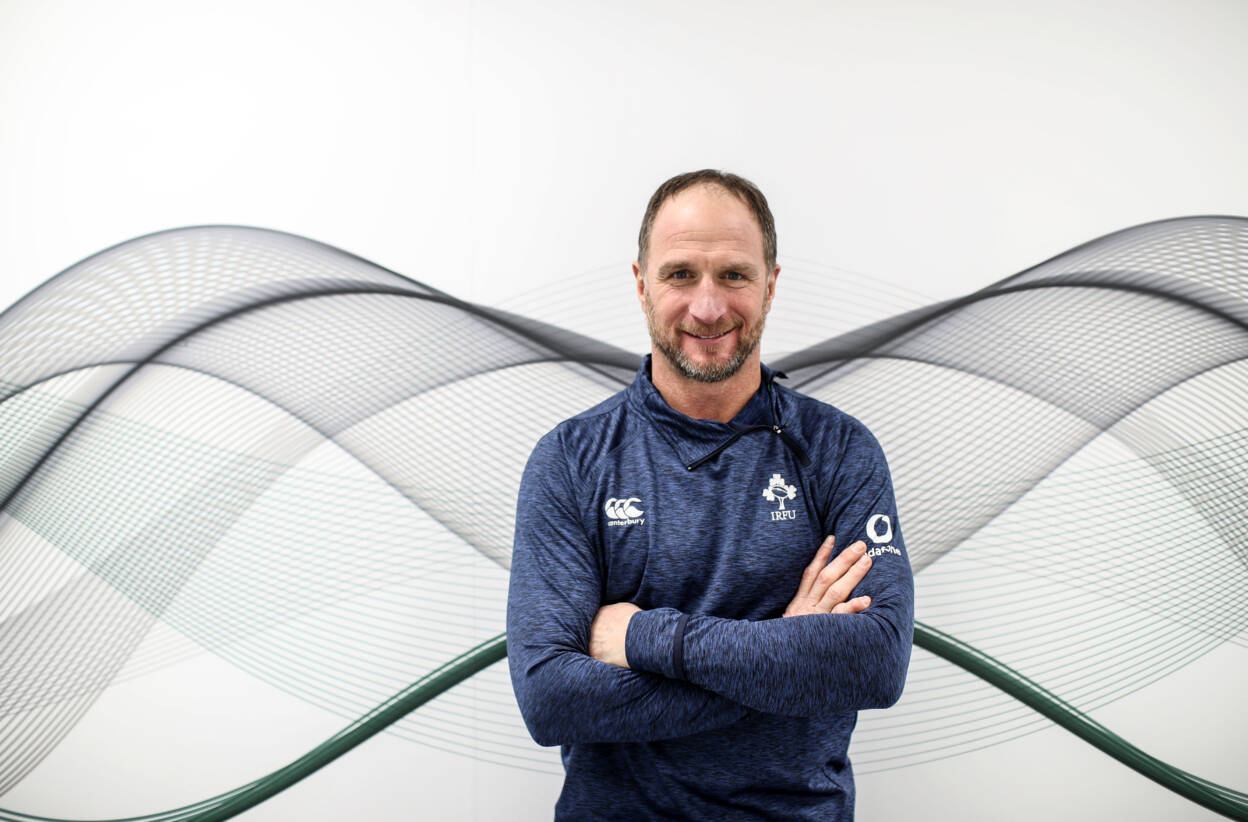 Mike Catt spoke to Irish Rugby TV this week about his new role as Ireland’s Attack Coach. Catt enjoyed the 45 man get together earlier this week and he’s looking forward to watching the players in action over the next few weeks.

Catt worked as Attack coach with Conor O’Shea’s Italy since March 2016, and previously held a similar role with England between 2012 and 2015. Prior to that he was a player-coach and attack coach at London Irish for four years.

As a player Mike was a World Cup winner with England in 2003, winning 75 caps for his country, and a two-time tourist with the British & Irish Lions (1997 and 2001). During his playing career he won four Six Nations titles with England and three English Premiership titles and a European Cup with Bath.