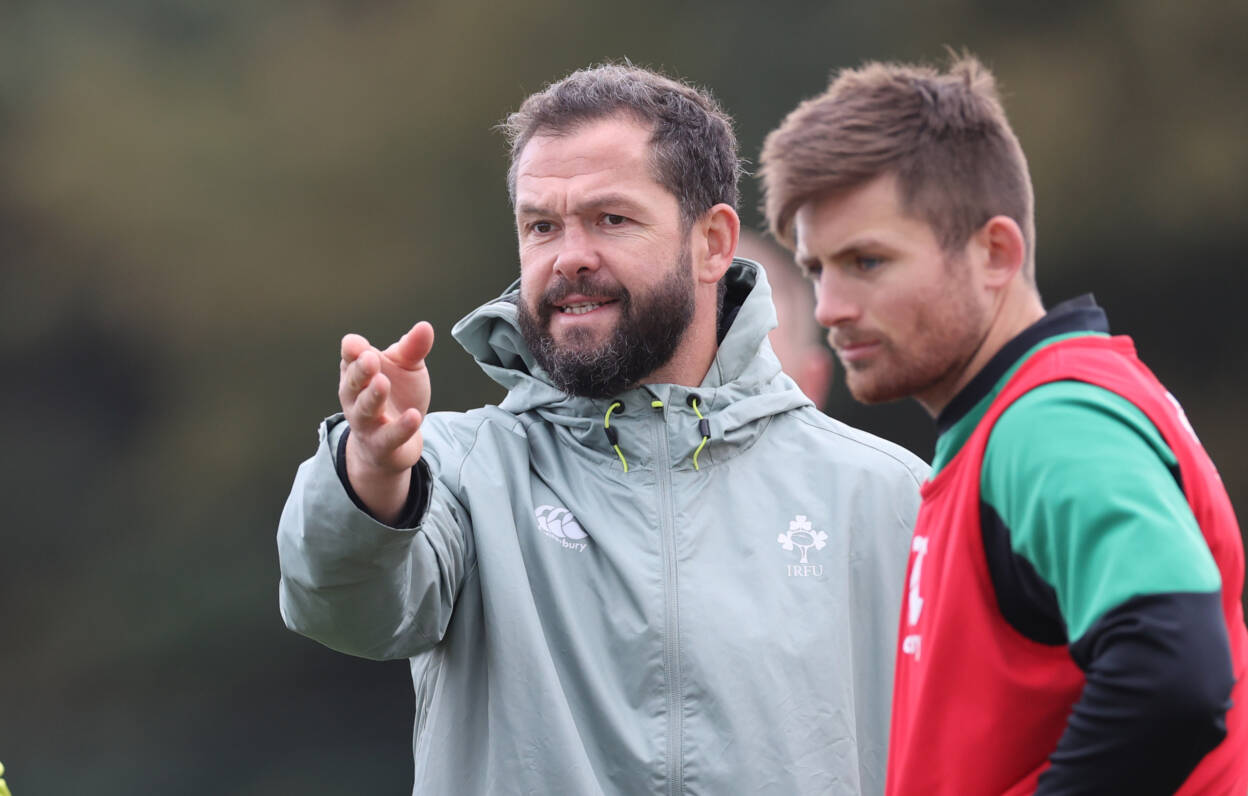 Ahead of the squad’s departure for Paris, Farrell spoke to media to discuss his selections and to preview the Round 5 clash. 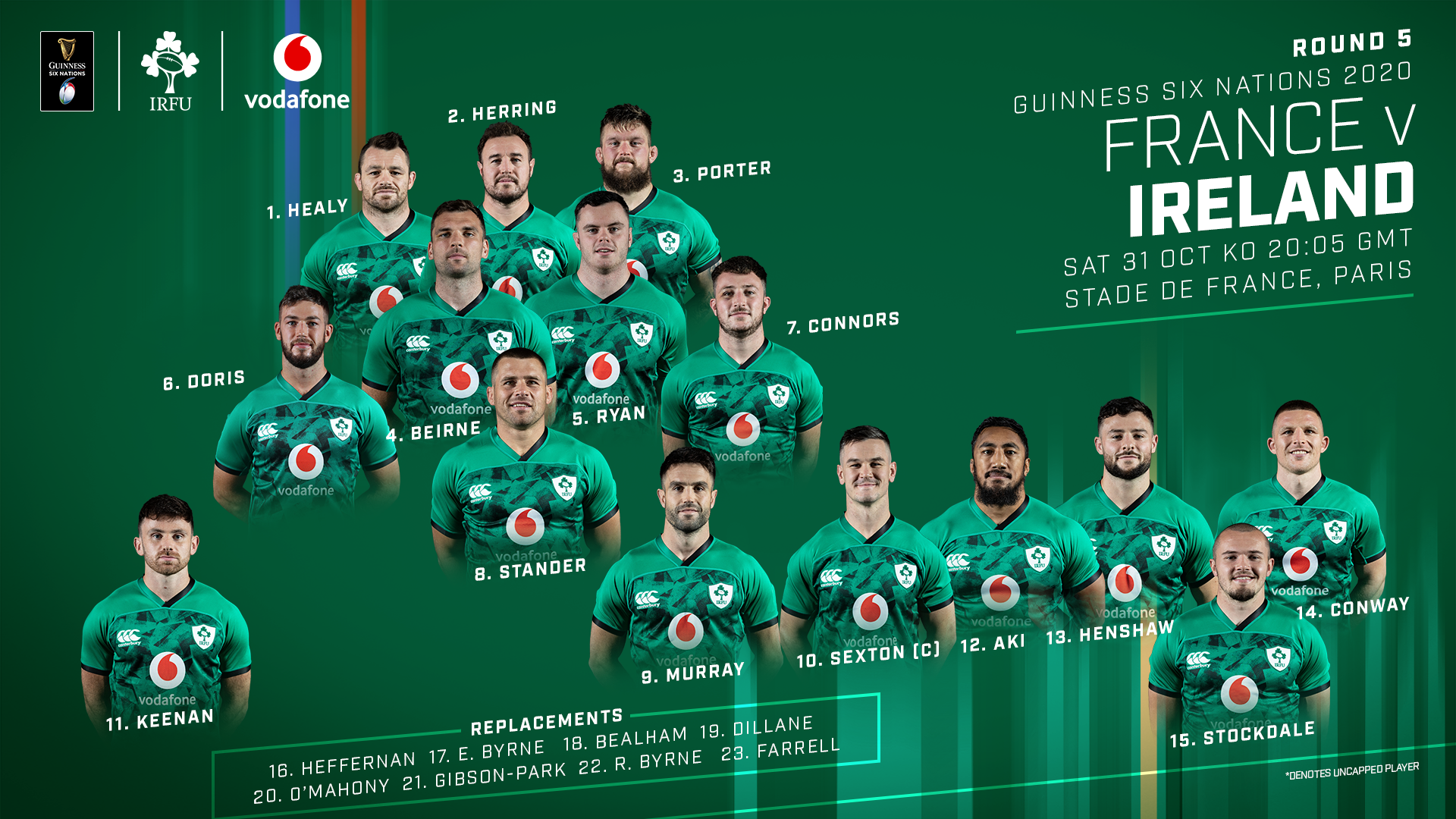