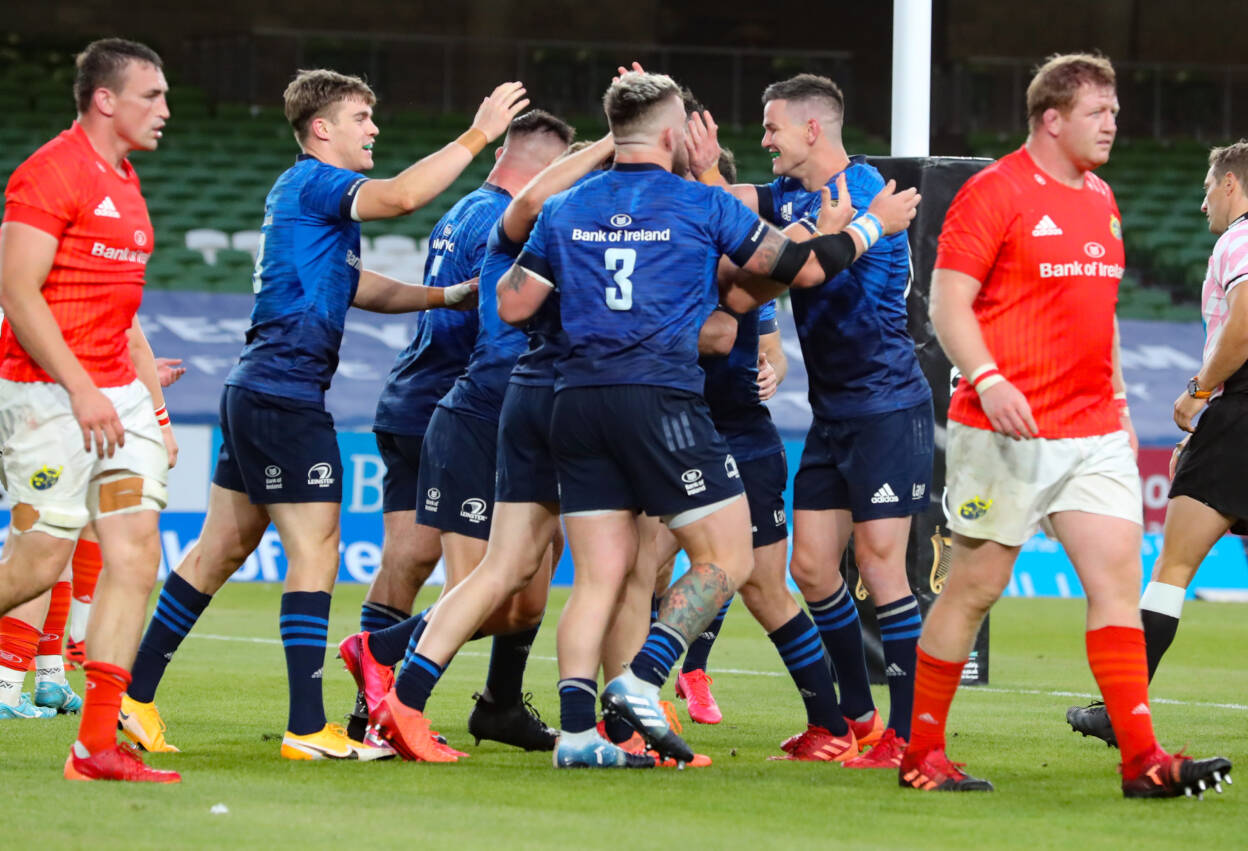 The Guinness PRO14 returned with a bang over the weekend as we were treated to two thrilling Inter-Provincial derbies at the Aviva Stadium.

After a break of almost six months, Leinster wasted little time in rediscovering their unbeaten form as Leo Cullen‘s side edged a six-try battle against southern rivals Munster, while on Sunday, Andy Friend‘s Connacht produced some scintillating rugby to defeat Ulster.

If you missed any of the action, all the highlights are below.