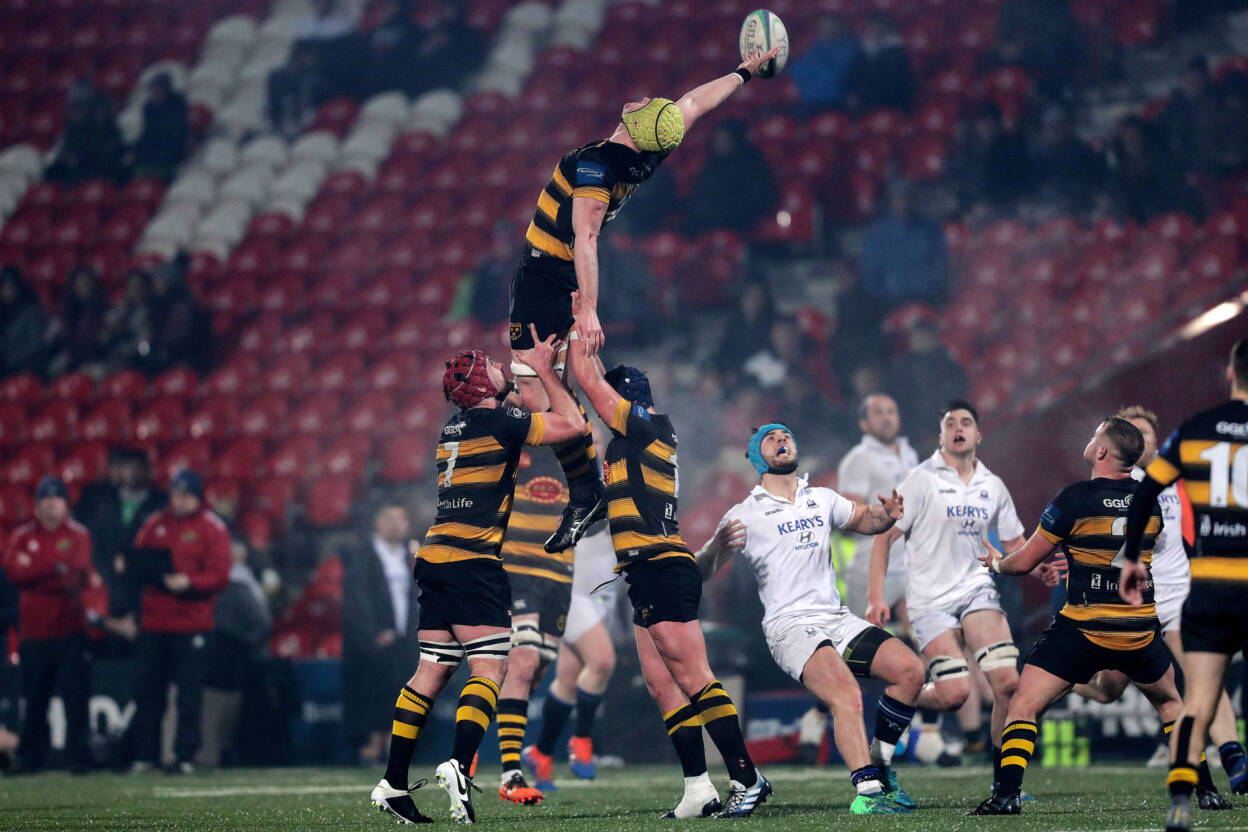 Alan Kennedy will captain the Ireland Club International squad for the 2020 series. The appointment was confirmed at the squad’s final training camp ahead of the first game against Scotland Club XV on Friday January 31st in Galashiels.

“It was a great honour and a privilege to be named but this squad has great leaders in it, so it’ll make my job a lot easier,” he told Irish Rugby TV in the below video.

“It was great to get all the lads in today, get in a session and get it announced and get on with the job.”

The versatile forward is from Fedamore in Co. Limerick and has previous experience in the Club International setup having featured against English Counties in 2017. Kennedy is also a senior player with his club Young Munster.

“I’ve been club captain for two years and vice-captain the year before. The difference is that you know all the lads. You go in every day of the week and you’ve everyone around you.

“Here you’re getting to know everyone, making sure everyone knows all the calls – really getting to know all the different characters around the AIL. It’s about pulling everyone together and becoming a squad in a short period of time.

“The team has been really focused and determined to get a result next week and I think we’re ready for it.”

Ireland Club XV are the current holders of the Dalriada Cup, the trophy which goes to the side with the higher aggregate score over the two-match series. This year culminates again at Energia Park on Friday, February 7.Tickets are available now via Ticketmaster.

The first match day squad will be announced on Irish Rugby channels on Monday January 27th at 08:30am.