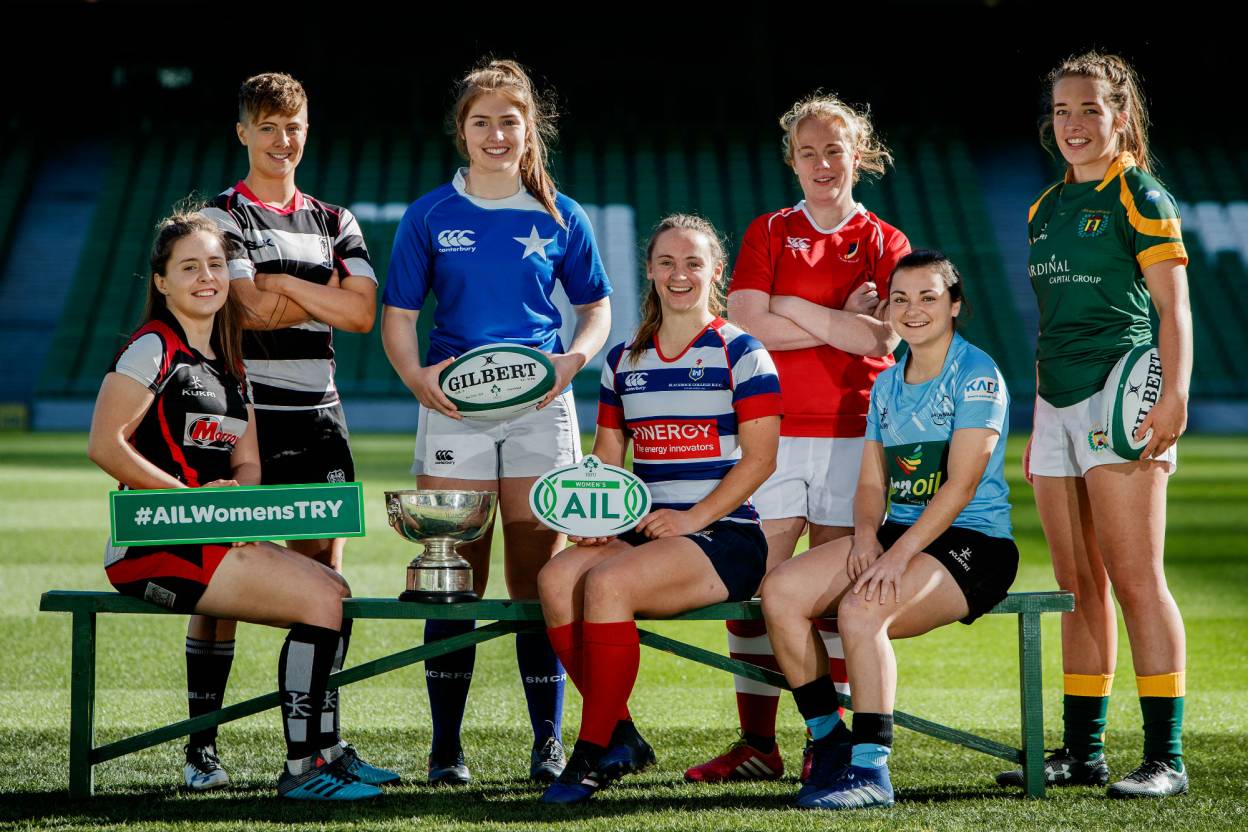 The shortlist for the #AILWomensTry Of The Month Award for February 2019 has been announced.

Two of the tries are from UL Bohemian’s bonus point win at home to Cooke on February 23rd with Rosie Newton’s flying finish and Nicole Cronin’s try both included.

Blackrock College’s try is from their Women’s All-Ireland Cup Semi-Final win against Suttonians. If Roisin Crowe does win for her finish under the posts, she’ll surely need to nod to the perfectly weighted kick through from Jackie Shiels.

The winner will be announced on Monday April 8th.

The winner of the #AILWomensTry Of The Month award wins €250 and is entered into the Try of The Season award.

Submissions remain open for the March #AILWomensTry award. Clubs who wish to enter tries scored in the month of February must post a video of the try to their social media channels using #AILWomensTry.

A copy of the video must also be emailed via WeTransfer to domesticmedia@irfu.ie.