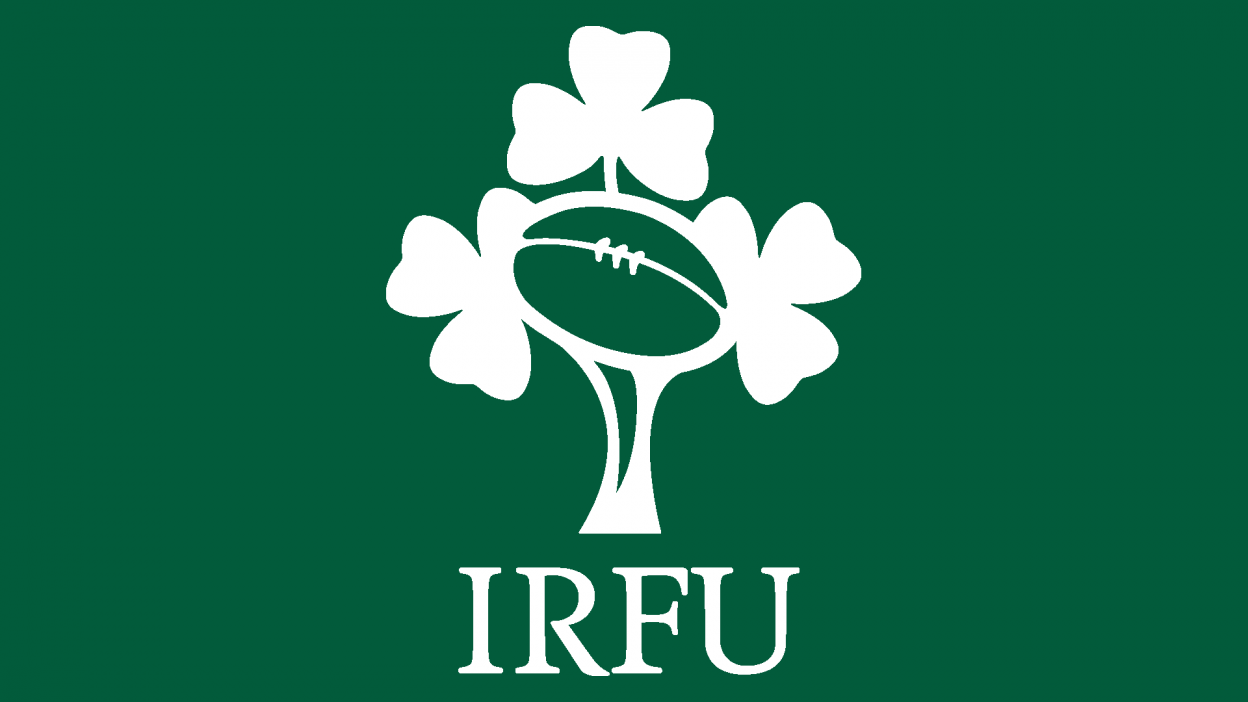 Players from seven clubs have been nominated for the All-Ireland League Try Of The Month award shortlist for February 2019. Old Wesley and Malahide feature again while there are first time submissions from Ballymena, Navan, Queen’s University, Sligo and Seapoint.

The winner will be announced on Monday April 8th.

The winner of the #AILTry Of The Month award wins €250 and is automatically entered into the Try of The Season award.

Submissions remain open for the March #AILTry award. Clubs who wish to enter tries scored in the month of February must post a video of the try to their social media channels using #AILTry.

A copy of the video must also be emailed via WeTransfer to domesticmedia@irfu.ie