Railway Union have been the standout team in Irish Women’s club rugby for a number of seasons now. They are aiming to make it a three in-a-row by retaining the Energia All-Ireland League title when they face Blackrock College.

It is Larissa Muldoon’s first league final since being appointed Railway’s senior coach back in July. The former Ireland scrum half is looking forward to what should be a memorable occasion at Energia Park.

“I’m just very grateful that we are in the situation that we are and the girls are playing the best possible rugby that they can,” said Muldoon, eager to build on a second place finish in the table and the 34-19 semi-final win over Old Belvedere.

Railway’s only defeat of the season so far came just under a month ago against Blackrock when they were narrowly beaten 19-17 at Park Avenue, with the visitors scoring three first half tries.

Muldoon says the Sandymount side are relishing the opportunity to play Blackrock again and that these are the type of games you want to be involved in, both as a player and a coach. 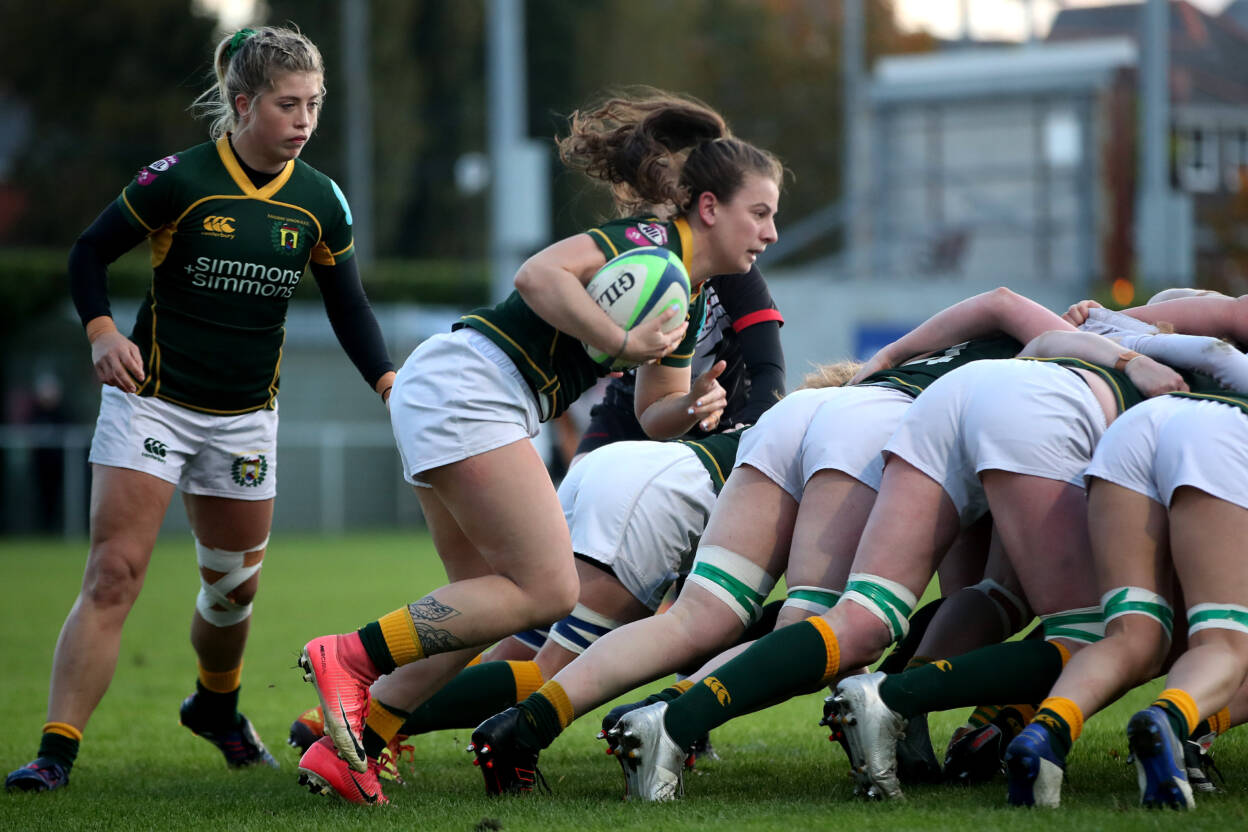 “I think by losing to Blackrock by two points, we had so many lessons learned from that,” the Ballybofey native told IrishRugby.ie, ahead of the crunch TG4-televised showdown in Donnybrook.

“So, I would have preferred to have lost earlier in the season, in that way we’re really prepped and planned and ready to go for the final.”

The general consensus heading into the final is that these teams are very evenly matched, making it a very hard game to call. Last February’s decider saw Railway lead 14-8 at half-time and maintain that advantage, finishing as 24-18 winners.

Muldoon reckons the weather could prove influential on the day, noting: “If you look at the weather conditions for weekend, it is going to be cold. I do think it will be a massive game for our forward pack.” 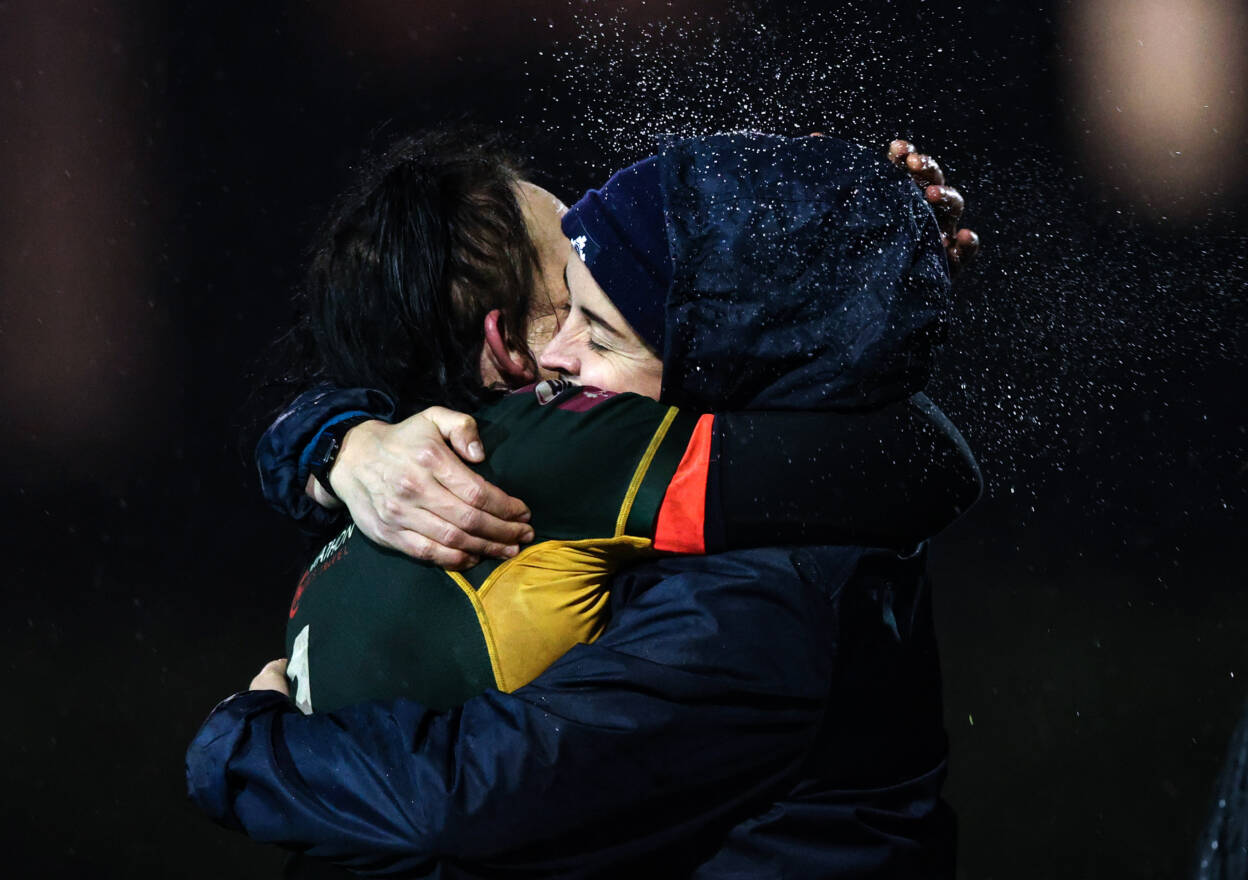 She rates the Blackrock team highly, particularly up front where they have brought in Emma Hooban and Dorothy Wall for the final, along with the addition of fellow Ireland international Christy Haney to the replacements bench.

Influential New Zealander Deirdre Roberts returns at number 8 in Railway’s only change, her inclusion seeing Keelin Brady move to the second row. Muldoon has a lot of faith in the firepower of her own forwards.

“From our side of things, it’s evenly matched with the likes of Katie O’Dwyer, Lindsay Peat and Aoife McDermott, and our number 8 who has probably had the season of her life in Deirdre Roberts.

“I think it’s going to be a massive match-up and I think set piece is going to be the winning or losing of the game potentially.” 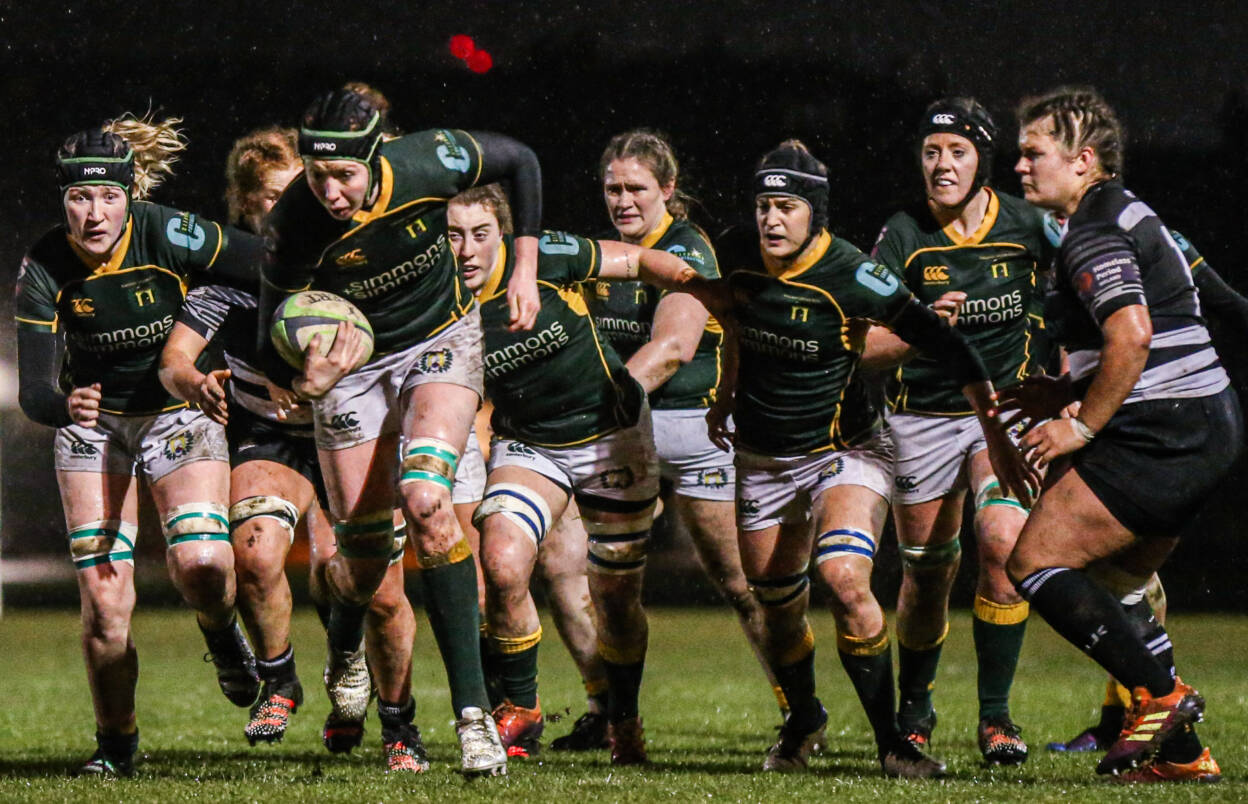 The 31-year-old, a two-time Six Nations winner who appeared at two Rugby World Cups, was playing with Railway Union before making the decision to move into coaching last year due to a tough spell of injuries.

She led the Dublin University Women’s team to promotion to Division 1 of the Leinster League in her first season at the club. Previously, she had coached some of the Leinster area squads, DCU and the King’s Hospital Girls.

Speaking about her time with Trinity and how it reignited her love for rugby, she explained: “It was a great experience and I suppose it was nice way for me, to be honest, to still be part of the game after doing my ACL. I was in two minds whether to stick at it or step away.

“So, Trinity kind of gave me back that grá for the game, but from a completely different perspective.”

The 2013 Grand Slam winner works day-to-day for the IRFU in operations at their High Performance Centre. She summarised it as being ‘the eyes and the ears’ of the centre, making sure everybody makes the most of their time on site. 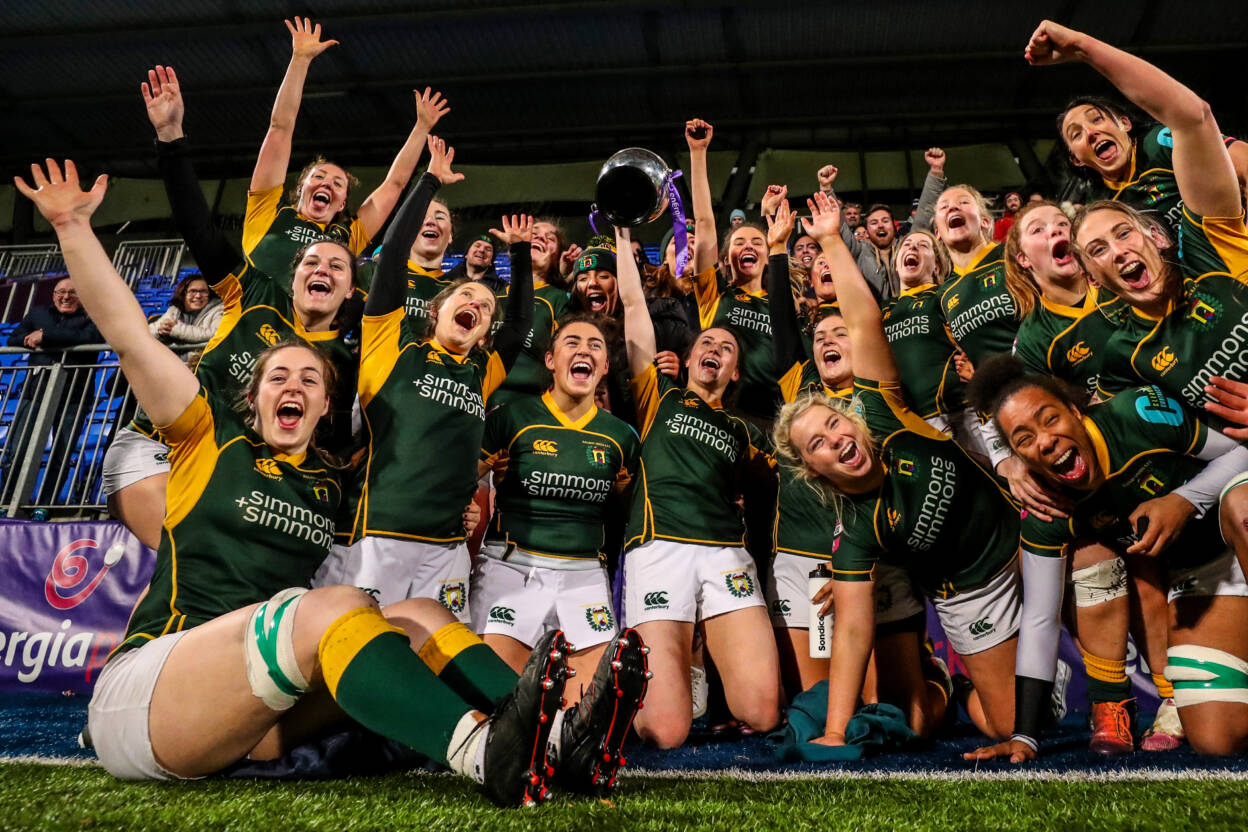 She works closely at the IRFU HPC with Katie Fitzhenry, who is Blackrock’s attack/backs coach. She is full of praise for her friend’s own development as a coach, and quipped that no matter what the result is, they will still chat afterwards.

“I’ve known Katie for years, I don’t know how many caps we played together for Ireland. I’m delighted that somebody I’ve grown up playing with is doing well and enjoying it,” added the ex-Ulster and Leinster player.

“Win or lose we’ll have a drink and a laugh afterwards and we’ve actually both said, ‘win or lose, we just won’t talk about it until the dust settles!”.

Muldoon concluded: “Obviously we want to win, but I think it’s going to be really tight. As I said, I think the weather will play a massive role, but I’m backing ourselves by I’d say five points.”