When Katie Fitzhenry retired from playing international rugby at the end of the 2020/21 season, coaching was not something that she envisaged for herself.

Fast forward 19 months and the former Ireland centre is heading into this weekend’s Energia All-Ireland League Women’s Division final as backs/attack coach with Blackrock College as they face Railway Union for the ultimate prize.

Fitzhenry represented her country in both 15s and Sevens between 2014 and 2020. A Six Nations winner with Ireland in 2015, she is now hoping for trophy success in her transition from player to coach.

Fitzhenry played at inside centre in Blackrock’s heart-breaking 24-18 final defeat to Railway last February. She believes that loss has been the driving force behind their table-topping form and current nine-match winning streak.

“The girls have put in a lot of work in the last few months and thankfully we’re at the top table with a really competitive side. I’m just excited to see them play and hopefully we can get a performance out of it,” she said.

“We probably knew from last season that we didn’t perform as well as we wanted to (in the final), but it was the first time in a long time any of those girls had been anywhere near a final.

“For us, I suppose, it’s just been game by game, week by week, and ultimately (to) try and get the perfect performance which is always impossible, but ultimately that’s what you strive for.” 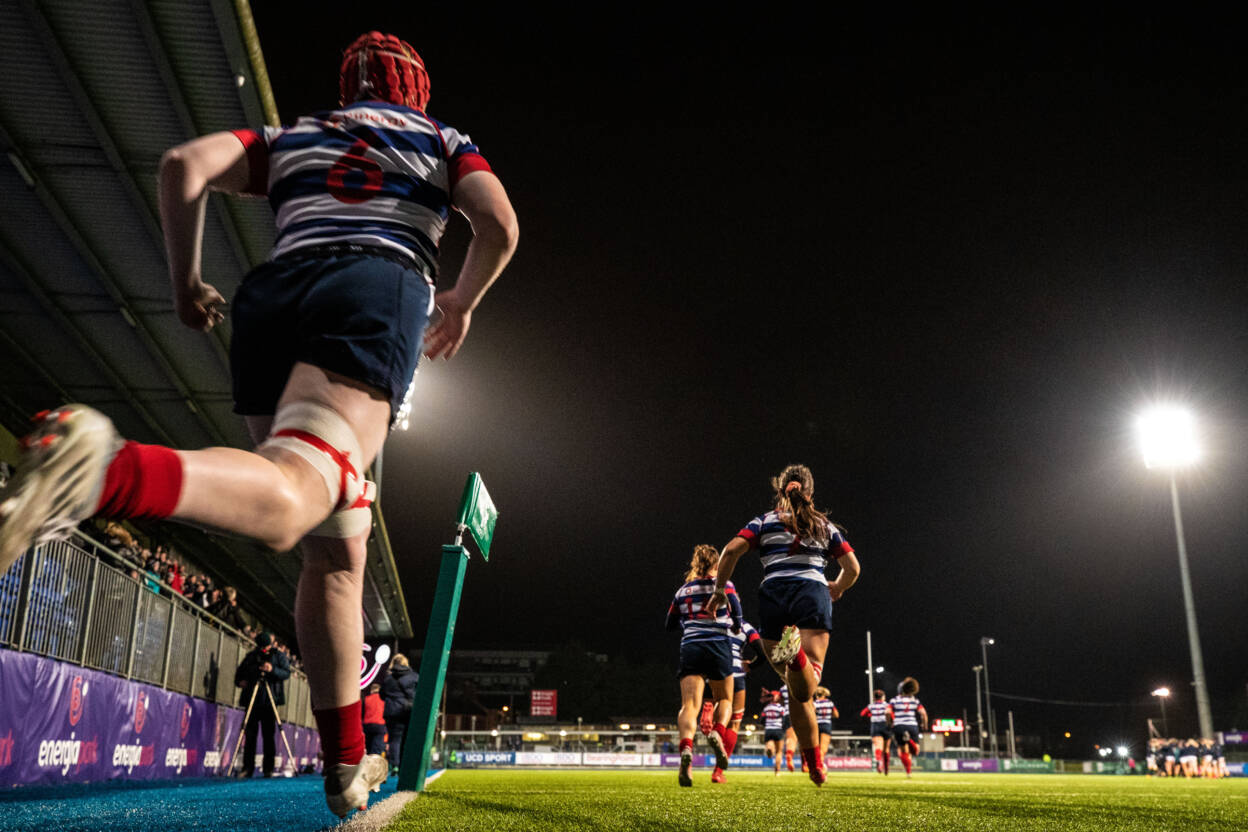 The Wexford native is making the most out of her move into the coaching set-up at Stradbrook. She spoke about how much she is enjoying working alongside ‘Rock head coach Ben Martin and defence/scrum coach Philip Doyle.

Of course, having lined out with a lot of the current ‘Rock team, she admits that striking that balance between maintaining friendships with players and being their coach at the same time can be challenging.

“That will always be a challenge in the next little while for me. Thankfully, the girls are great and once we step onto the field there is a separation I suppose, and I’m just treated like any other coach,” she acknowledged.

“We are quite light-hearted within our coaching and we do have a lot of craic and banter with the girls, so in that sense it hasn’t changed that much, but it’s probably been the biggest challenge for me.”

Fitzhenry is one of a growing number of Ireland internationals who are developing their coaching skills and making notable progress at different levels. The likes of Larissa Muldoon, who is Railway’s senior coach, is on that list.

So too are UL Bohemian head coach Niamh Briggs, who assists Greg McWilliams in the national set-up and coaches Munster, Ballincollig boss Fiona Hayes, and Old Belvedere attack coach Tania Rosser, who is in charge of Leinster. These are all coaches that Fitzhenry admires. 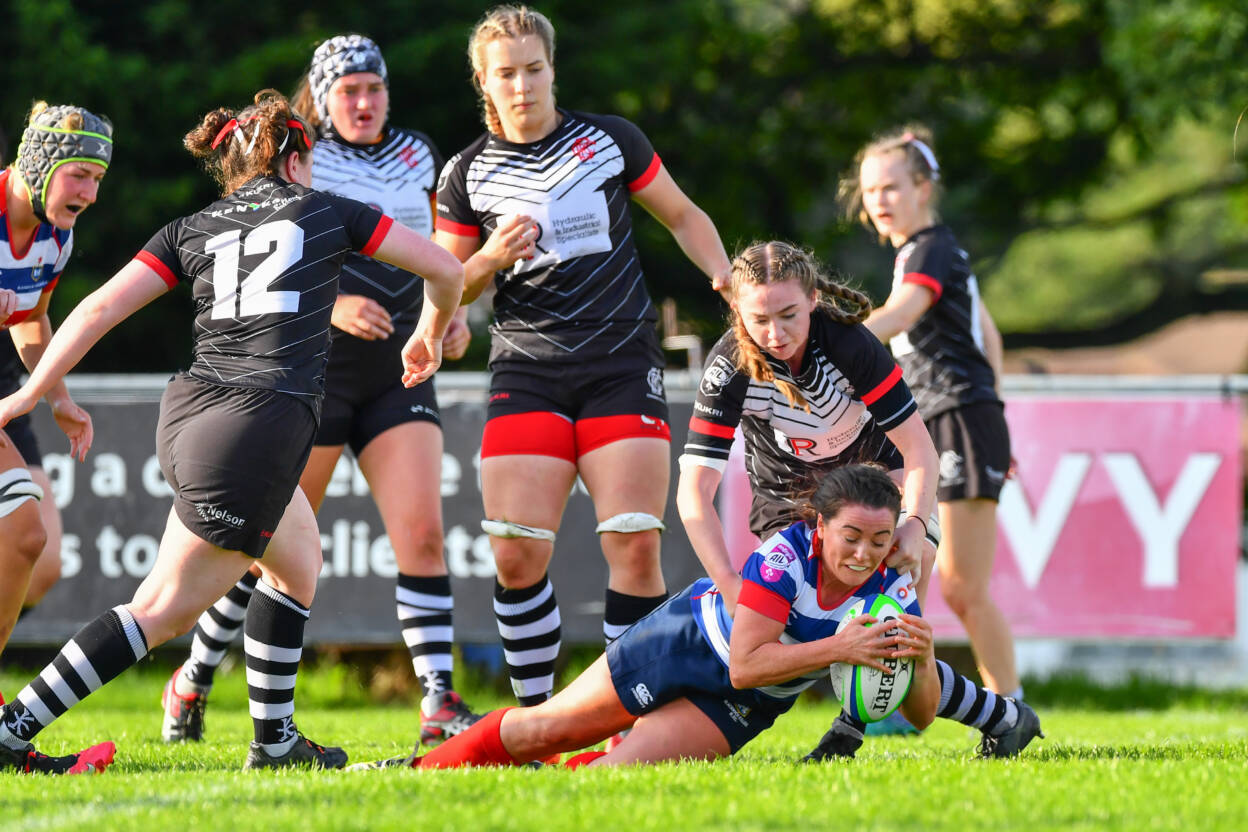 “I suppose I probably never even thought about becoming a coach but when you look at what they’re doing, it’s probably in the back of your head. They are being trailblazers for the game and hopefully there will be many more to come after them.”

The 33-year-old works with the IRFU as the Women’s National WNTS and Talent ID Manager. The job entails finding and looking after the young and upcoming female talent within Irish Rugby, which has included coaching the Ireland Under-18 Women’s 15s and Sevens teams this year.

The position gives her the opportunity to have an impact on the future of Irish Women’s rugby, chiefly through the Women’s National Talent Squad programme which operates out of the IRFU High Performance Centre. She lives a life immersed in rugby and it is something she thoroughly enjoys. 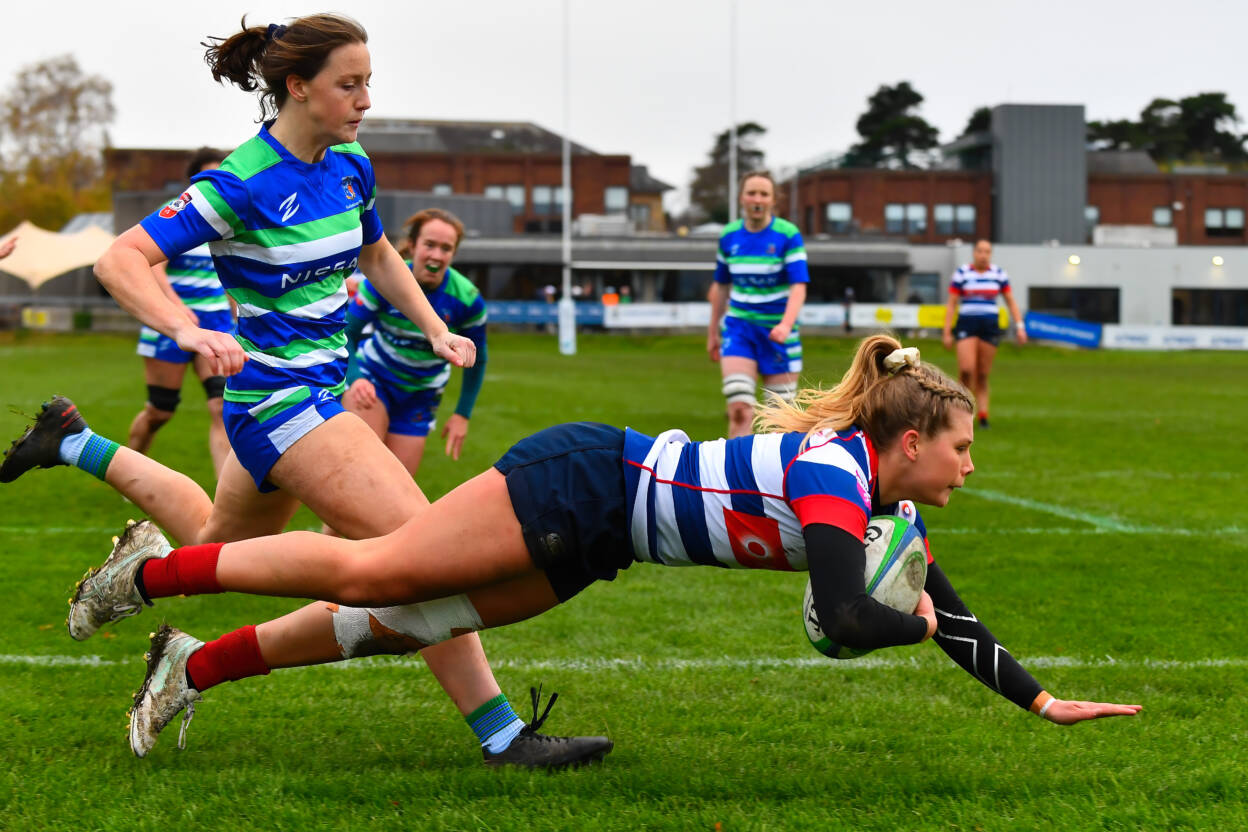 “Rugby has given a lot to me in my life and I’ve always wanted to remain in rugby if I could, so to be able to do something like this I’m extremely lucky.

“I love doing the day-to-day stuff with the girls, and I suppose making sure that they have a brighter future within the sport.”

Fitzhenry works closely at the HPC with Muldoon, who she gets on very well with. For those 80 minutes tonight their close friendship will be put to one side as Blackrock and Railway battle it out for league honours.

She is backing her Blackrock team to do the business, adding: “If we perform like I know we can, I don’t see how we can’t win, but I also know that Railway are a very good team.

“If they perform, it’ll be very tight and a real close game, high level competition. But I’m hoping that obviously we take it.”