Preview: Ireland internationals Emma Hooban and Dorothy Wall are back to bolster the Blackrock College pack for tonight’s title showdown, a heavyweight December duel fittingly between the top top finishers in the table.

Hooban and Wall, who both impressed off the bench against UL Bohemians, will start at hooker and blindside flanker respectively, while a back-line reshuffle sees Ella Durkan join captain Michelle Claffey in midfield. Anna Doyle comes in on the left wing.

Railway, 24-18 winners over Blackrock in last season’s final, make just one change to the side for the TG4-televised decider. Versatile New Zealander Deirdre Roberts returns at number 8, meaning a switch to the second row for Keelin Brady.

Railway are bidding to become the first three in-a-row champions since Old Belvedere seven years ago. It is a last league final for their long-time director of rugby and head coach John Cronin, who is stepping down due to work commitments. 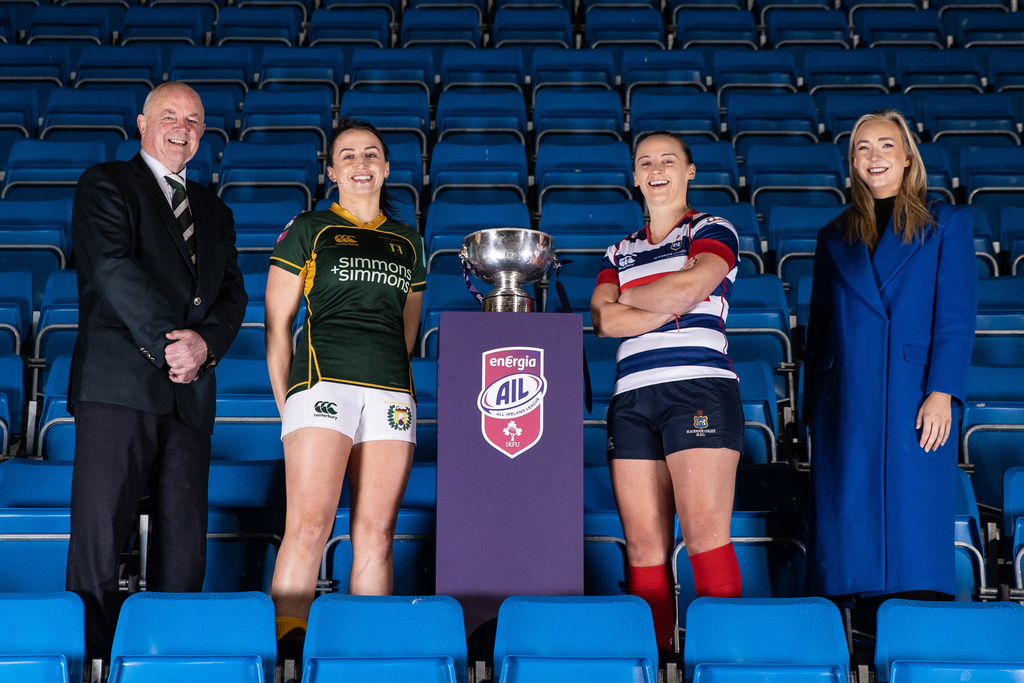 Railway suffered their only defeat of the campaign at home to Ben Martin’s Blackrock side last month, losing out 19-17. However, they boast the best records in both attack and defence.

Railway’s senior coach Larissa Muldoon, who will succeed Cronin as head coach next season, commented: “I think by losing to Blackrock by two points, we actually had so many lessons learned from that. So I nearly would have rather lost earlier in the season, in that way we’re really prepped and planned and ready to go for the final.

“if you’re looking at the weather conditions for the final, it is going to be a cold night and a late kick-off. I do think it will be a massive game for our forward pack. 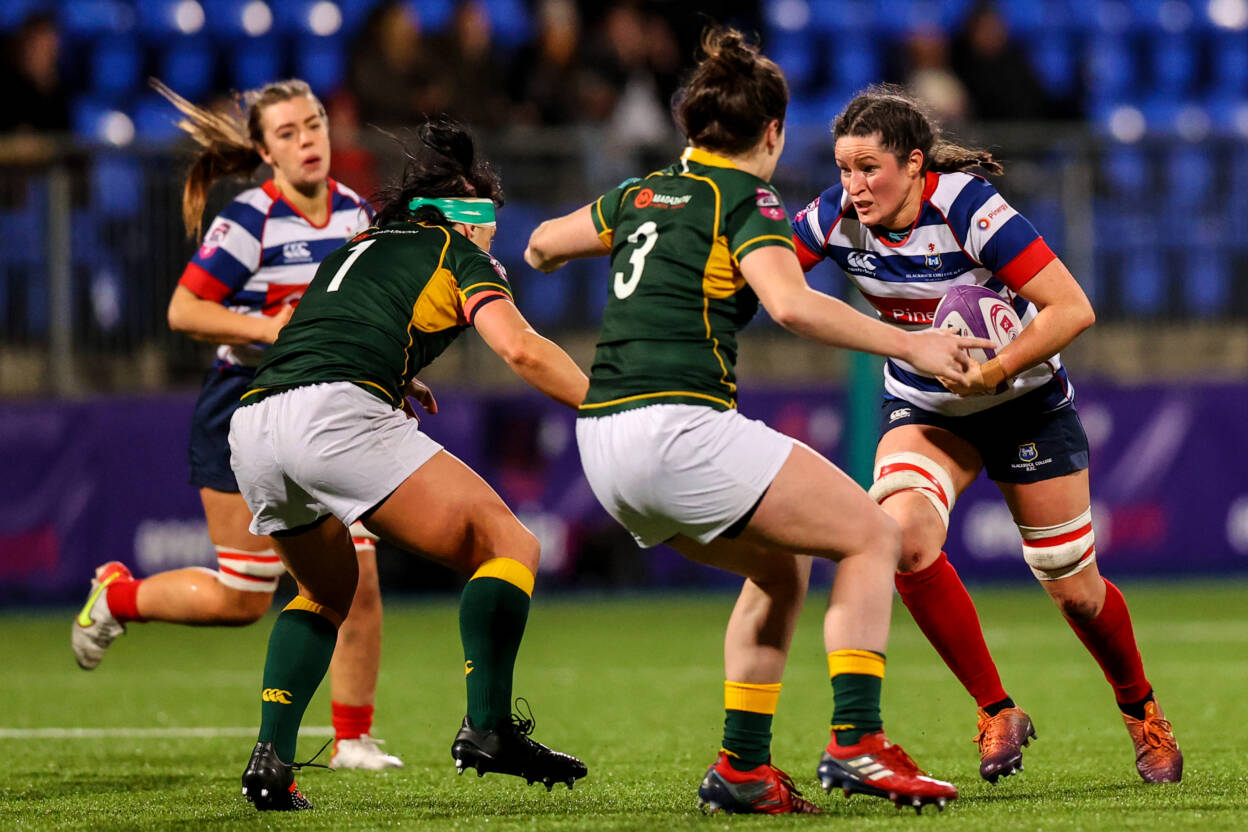 “Blackrock’s pack has a wealth of experience with the likes of Laura Feely, numerous caps for Ireland, Emma Hooban, Irish hooker, their second row too. If you look at their back row, Hannah O’Connor, Irish capped, Dorothy (Wall) and Maeve Óg (O’Leary), like there is serious experience there.

“From our side of things it’s evenly matched with the likes of Katie O’Dwyer, Lindsay Peat and Aoife McDermott, and our number 8 who has probably had the season of her life in Deirdre Roberts. So, I think it’s going to be a massive match-up and I think set piece is going to be the winning or losing of the game potentially.”

Centre Niamh Byrne, who captained Railway to league glory in 2019 and last season, said: “I think it’s been a long season in a sense, although it’s only been three months, but really excited to play on Friday night in what should be a highly competitive game.

“There’s big rivalry between ‘Rock and ourselves. You get the fortunate chance to play with them in Leinster and various other things, but I think come Friday night it’s a big Dublin rivalry.

“Going for three in-a-row adds both pressure and opportunity. I think, you know, it would be nice to get a third one, but equally very aware of the game that we’re going into.” 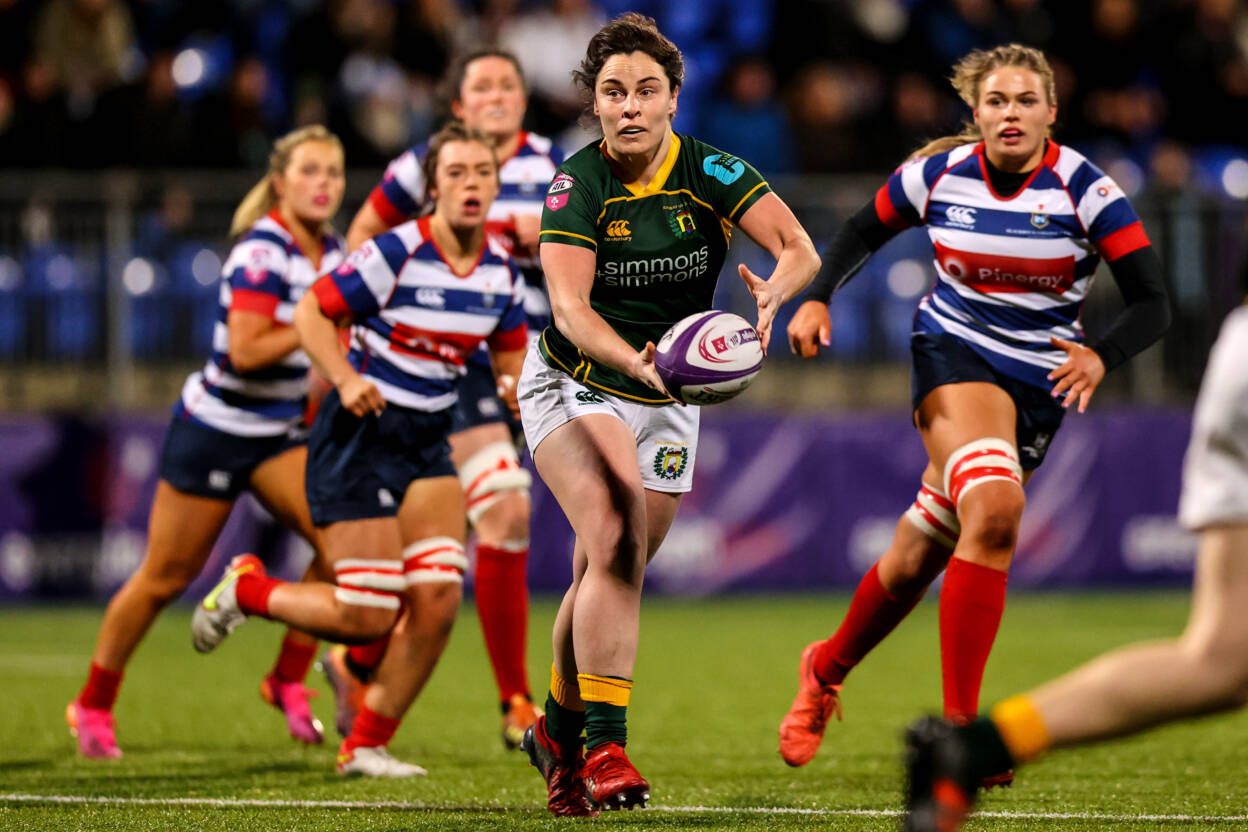 Fitzhenry is ‘Rock’s backs/attack coach and is anticipating a titanic tussle, as the table toppers, including top points scorer Méabh Deely (76 points), aim to make it 10 straight wins.

“We probably knew from last season that we didn’t perform as well as we wanted to (in the final), but it was the first time in a long time any of those girls had been anywhere near a final,” said the Wexford woman.

“For us, I suppose, it’s just been game by game, week by week, and ultimately (to) try and get the perfect performance which is always impossible, but ultimately that’s what you strive for.

“If we perform like I know we can, I don’t see how we can’t win, but I also know that Railway are a very good team and if they perform, it’ll be very tight. A real close game, high level competition, but I’m hoping that obviously we take it.” 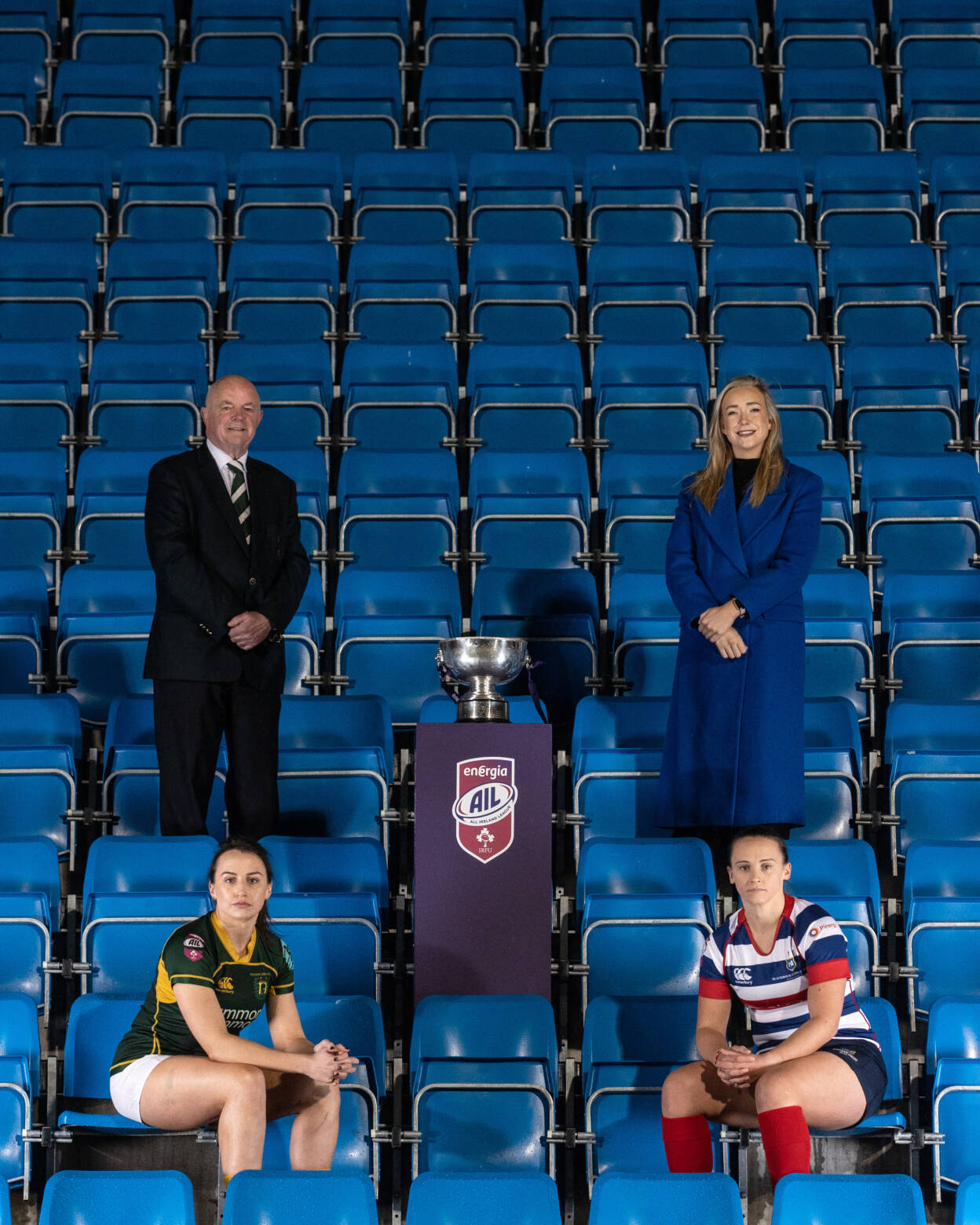 Centre Claffey, who grabbed her ninth try of the season in the semi-final win over UL Bohemians, recently received an award from Blackrock as the longest serving captain within the club. She has skippered the team since 2016.

It is clear how much it would mean to the Offaly native if ‘Rock could make up for last season’s disappointing finish. “It would be an incredible feeling just to represent our club, represent everyone who has played for Blackrock since the last time they won it,” she said.

“It has been a long time, and this group of players have put in an awful lot of effort to get to where we are. If I get to do that (lift the trophy) on Friday, that would be just amazing. It would mean everything.”

‘We Learned So Many Lessons From Blackrock Defeat’ – Muldoon

Fitzhenry: It’s Been Game By Game, Week By Week To Get Back Here

Friday’s #EnergiaAIL Final A Throw Back To 2021/22 Decider