The Ireland team to play Australia

The Wallabies return to Dublin for the first time since 2016 where Ireland survived a second half rally to secure a 27-24 victory.  The sides have met three times since but all three games took place on Australian soil in the summer of 2018. Australia won the first Test in Brisbane (18-9) but the Irish squad recovered to win the Tests in Melbourne (21-26) and Sydney (16-20) to take the Series.

There are seven changes to the Ireland starting XV along with three positional changes. Hugo Keenan is named at fullback for his 25th cap with Jimmy O’Brien switching to the left wing and Mack Hansen switching across to the right. Johnny Sexton returns at out-half to partner Jamison Gibson Park.

Andrew Porter and Dan Sheehan are named in the front-row alongside last week’s captain Tadhg Furlong. James Ryan returns to the second row to partner Tadhg Beirne and both Josh van der Flier and Peter O’Mahony return to the back row with Caelan Doris switching from the blindside flank to number eight. 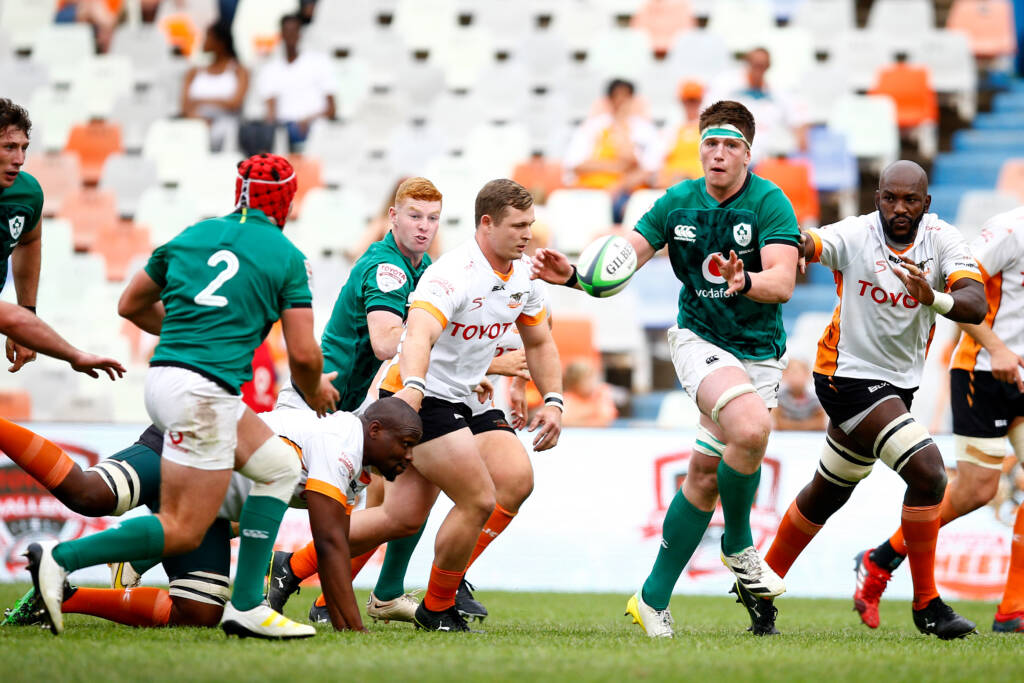 Finlay Bealham will get a chance to face the country of his birth for a second time having played in the 2016 fixture at the Aviva Stadium while Craig Casey has the opportunity to play against Australia for the first time.

Seven of the starting team will be facing the Wallabies for the first time: Keenan, Hansen, Stuart McCloskey, O’Brien, Gibson-Park, Sheehan and Doris.