Katie O’Dwyer says she gets goosebumps thinking about being part of the Ireland Women’s first ever summer tour, which springs into life with Saturday’s opening Test against Japan.

Greg McWilliams’ side are looking to build on what they achieved during the TikTok Women’s Six Nations when O’Dwyer made two starts at tighthead prop and then backed up Christy Haney for the final three games.

The Railway Union and Leinster front rower continues to relish the battle for that starting spot, with the pair now working hard under the tutelage of scrum coach Denis Fogarty for the tour.

“There’s always work-ons. Scrummaging is the biggest battle on the pitch for props, and that’s probably one of the biggest parts of my game that I need to work on,” admitted O’Dwyer.

“I suppose it comes down to set piece and, at the end the of the day, that’s what props are about. We enjoy the open play stuff too, but it’s about nailing down a scrum and that’s my biggest work-on.”

Getting the balance right in terms of training load and enjoying each other’s company away from the serious business of the two Tests is crucial, especially with temperatures in Shizuoka in the 30s this week and the humidity over 80%.

While knuckling down in pursuit of that number 3 jersey, O’Dwyer also has an important role in camp as a member of the social committee as the players enjoy their downtime and a chance to experience the Japanese culture.

“We have been doing plenty of cultural stuff, where we are here at the moment,” said the 31-year-old, who has accumulated 10 Ireland caps since making her debut against Italy in October 2020.

“We were only talking about the big age gap, there’s 18-year-olds and there’s 32 or 33-year-olds here. But it doesn’t matter what age you are, everyone is just hanging out together.

“There’s videos out from the IRFU from castles and gardens and things like that, so it’s just to try and switch off a bit where you can. The days are long and intense, and it is a different temperature and humidity out here.

“So it’s important to have that time where we can switch off together. But then I suppose it’s important again to switch on when the time comes, like we did yesterday and today (at training).

“People are hanging out together and getting on really well. It’s a good environment in here at the moment.” 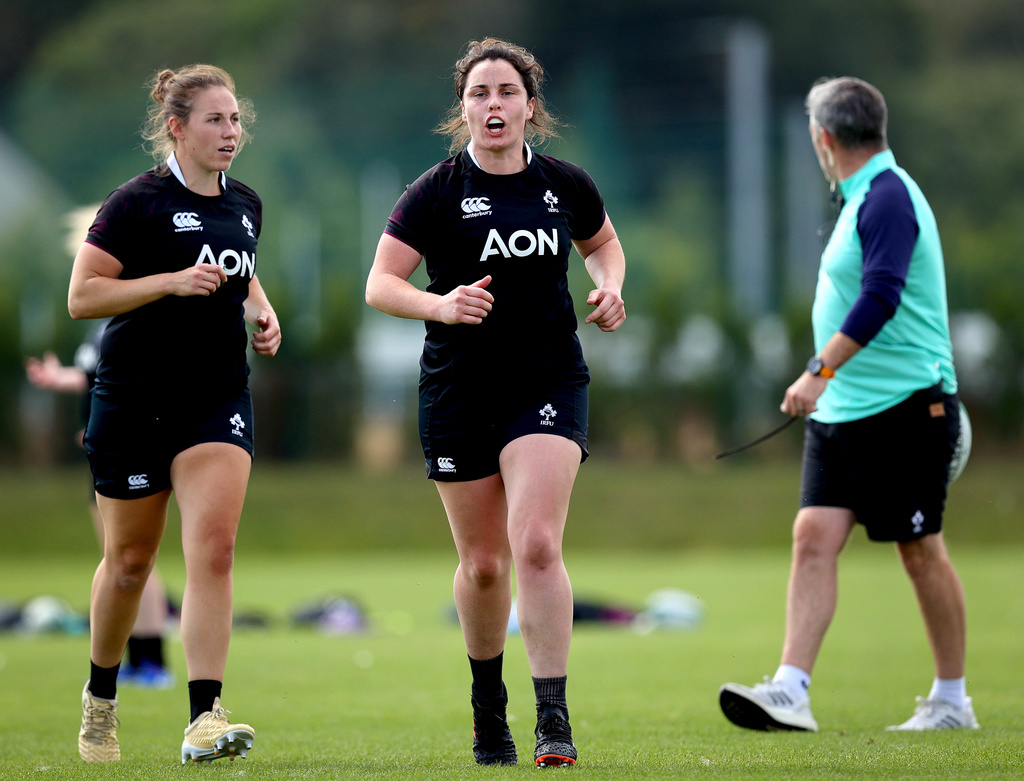 As well as Fogarty coming on board, the vastly-experienced John McKee is part of Ireland’s coaching group in Japan, installed as forwards coach and technical advisor for the series.

They will be hoping to get the best out of O’Dwyer and her fellow forwards as they look to outmuscle the Japanese pack, while a number of new players are also pressing to be included in the matchday 23.

Taryn Schutzler, former England international Jo Brown and Jess Keating, who came in as a late injury call-up, are the uncapped trio in the forward ranks.

Asked about her personal ambitions for the tour and those of the squad, the two-time Energia All-Ireland League winner acknowledged: “We’ve work-ons from the Six Nations. There’s been a lot of change in personnel as you know, with the new caps coming in. 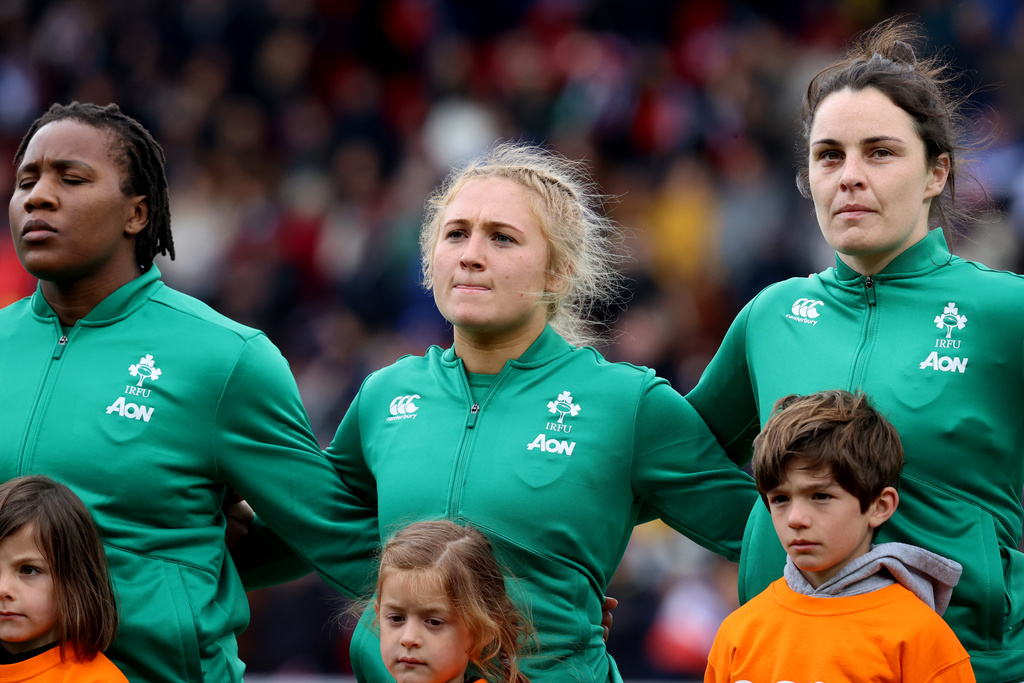 “We all have our own personal goals and we’ve spoken about those during the week very openly with each other, what we want to get out of it.

“As a group that’s the major goal, to try and bring in these new players and incorporate them in. It is not easy, it’s a high performance environment – even though it’s an excellent and a really positive environment at the moment, it’s still tough for them to come in.

To get those on-field and off-field relationships going and just build for the future. You’re kind of starting from scratch again and it’s just important to bring everyone along.

“A tour like this is invaluable with what you can get out of it. We’ve spoken about it being the first time being away for such a long period of time.

“It’s just to make the most of that time and nail down what we want to do as a squad, on and off the pitch.”

O’Dwyer was a second half replacement when Ireland defeated Japan 15-12 at the RDS last November, but Lesley McKenzie’s charges have picked up some notable wins since then, beating both Australia (12-10) and South Africa (15-6).

Assessing Saturday’s opponents, she commented: “Japan have been playing really well so far, they’ve played South Africa, Australia. We have footage to work off. We’re looking at them as a squad, and their strengths and their weaknesses like you do before every game.

“Yeah, they’re a good side, they’re going to the World Cup. But we’re very sure we can put it up to them.

“We’re looking at their game but looking at our own more so to see what we can get out of it. We’ll go out and we’ll absolutely put it up to them like we did last November.”