Another titanic tussle awaits on Saturday at Wellington’s Sky Stadium, a venue where New Zealand have a record of drawn two and lost one from their last three outings there.

The British & Irish Lions also won the second Test in 2017 in New Zealand’s capital, a sniping try from Conor Murray one of the highlights that night. Current Ireland captain Jonathan Sexton and Tadhg Furlong were also starters.

However, past results and recent history will count for little come kick-off time this weekend, as the slate is wiped clean for the third Test and the All Blacks, strengthened by some notable changes, stand between Ireland and a historic series win.

The Ireland squad trained today at Jerry Collins Stadium, the Porirua home ground of North United RFC which was renamed in memory of the late All Black great in 2016.

Away from the serious business of preparing for the series decider, the Ireland management and players enjoyed a warm welcome from the Norths delegation.

There was an exchange of jerseys to mark the occasion, and an opportunity to look at the impressive amount of New Zealand Test shirts hanging in the clubhouse that celebrate the achievements of Collins and others.

Ireland head coach Andy Farrell commented: “The history here when you look at all the shirts on the wall, not just Jerry’s, but all the ones that have been included in this great club, is there for all to see.

“We had a great welcoming before training today. Mick Kearney, our manager, responded very nicely back to them as well. It was great to have the hospitality of this stadium.”

Irish wins on tour in the southern hemisphere was been very rare down through the years. The lone 1967 victory and the 1979 series success, both in Australia, were unmatched until Joe Schmidt’s coaching reign.

The New Zealander oversaw Ireland’s first series win of the professional era in the southern hemisphere – beating Argentina over two Tests in 2014 – before they won the 2018 series, 2-1, against the Wallabies. 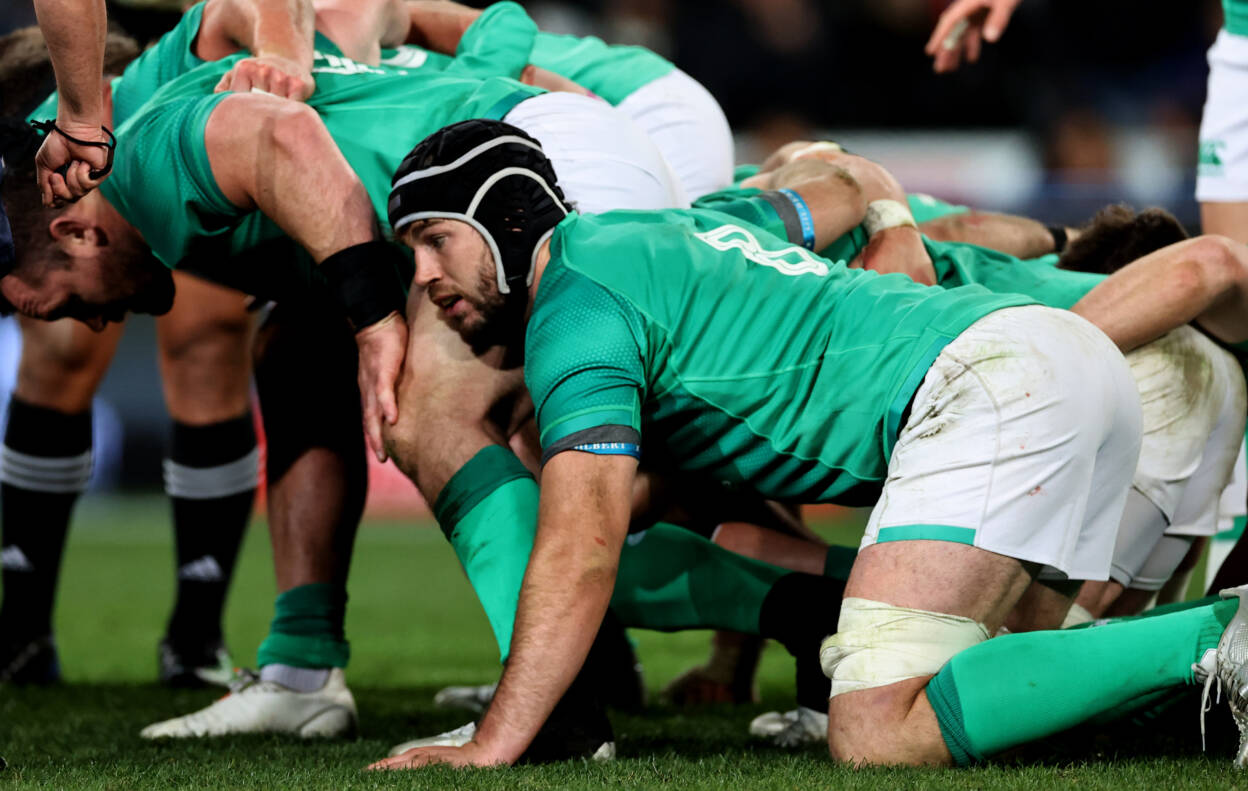 Caelan Doris, who was not even born when the French triumphed in Christchurch and Auckland, said: “The chance to win a series over here doesn’t come around too often.

“There’s been quite a bit of talk about that, and obviously a little bit of history last weekend and trying to outdo that this Saturday with another win.

“So, massive excitement amongst the group, real hunger within the group to finish off with a win. We’re looking forward to it, big time.”

With the team line-up confirmed and just the Captain’s Run to come tomorrow, there is a huge sense of anticipation for Ireland’s final match of an international season that saw them go unbeaten in November and win the Triple Crown in the spring.

With another trophy on the line this Saturday, Doris says they are hoping to capitalise on the momentum of back-to-back tour victories and the excitement that comes with another shot at making history.

“During the week you don’t have to supress it too much. I think the excitement can actually add to your preparation and makes you do the extra bits here and there,” he told RTÉ Sport’s Michael Corcoran.

“Probably as we get closer to the game, it’s a little bit more process-focused. Going back to what’s worked for us in the past and sticking to the process.

“But I think the added excitement can be helpful if it’s channelled in the right way. It adds a bit of intent.” 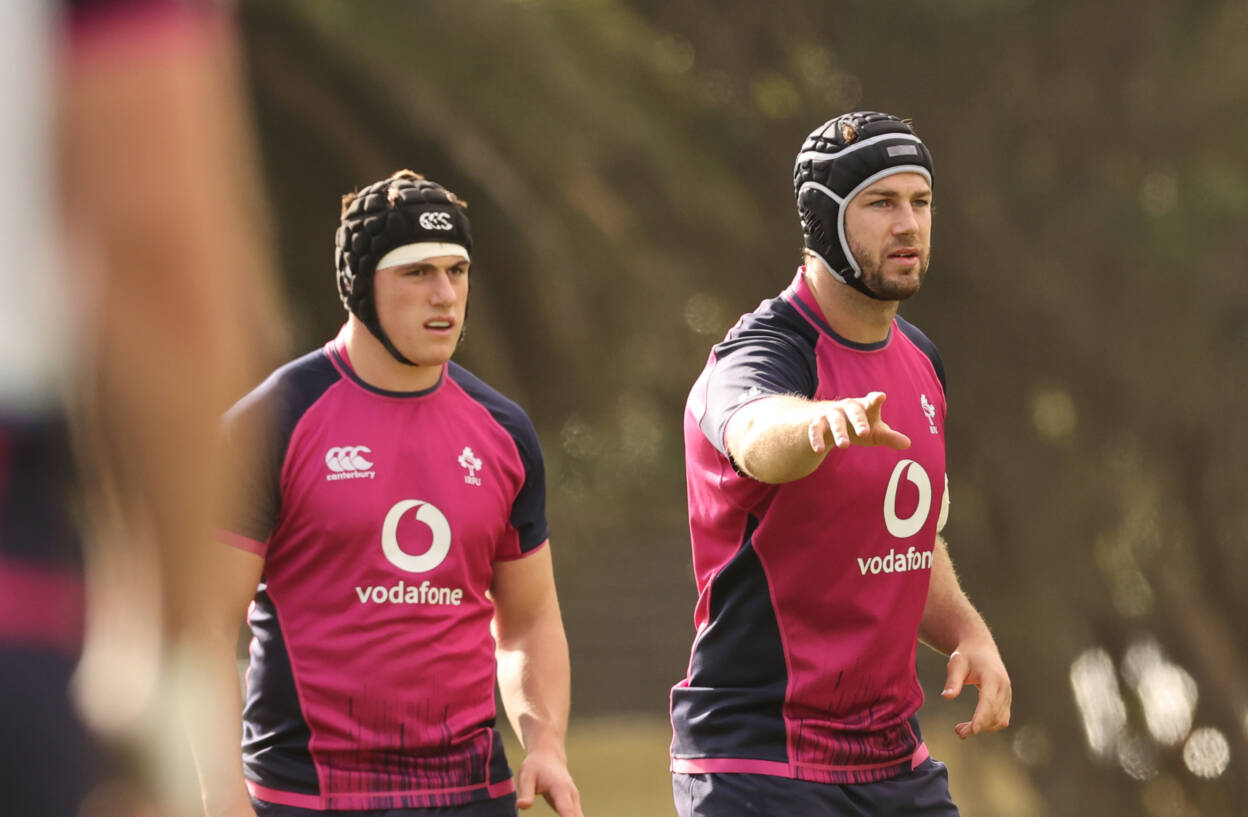 The Ballina-born back rower and his team-mates are braced for an expected backlash from the All Blacks, who were visibly stung by last week’s 23-12 defeat.

In the first Test Andy Farrell’s men lapsed in the lead-up to half-time, with three costly tries conceded, and while they coughed up seven points just before the break in Dunedin, Ireland’s response in the second half told you all about their mindset.

Needing to show that mental toughness and more in Wellington, Doris added: “We speak a lot about being ‘next moment’, whether the previous has been positive or negative. Always being present in the next moment, so that’s going to be huge again.

“In the last two games we’ve started well. Last Saturday we kind of continued on, we didn’t let it affect us.

“Whereas the previous week, they went through a purple patch and potentially we didn’t bounce back as well as we could have. Being next moment, being present is going to be huge.”