Sexton came into the Lions’ starting line-up as they bounced back from a losing start in Auckland. Andy Farrell’s Ireland are now aiming for a similar result to set up a winner-takes-call clash in Wellington next week.

The talismanic out-half is fully fit and raring to go after passing his HIA 2 and HIA 3 tests this week. There was no confirmed concussion following his first half departure during last Saturday’s 42-19 defeat to the All Blacks.

“If you can win the second Test, the momentum always swings to you and you feel like you’ve got the ascendancy,” said Sexton, who will lead his country for the 19th time at Forsyth Barr Stadium.

“But we haven’t really spoken about the series. It’s really just getting back on the horse and making sure we put our best foot forward.

“We were happy with some of the things we did last week, but they are pretty ruthless, aren’t they? So clinical if you give them a glimmer, whether it’s on transition or your mistakes, they have got individuals that can hurt you.

“If you miss a tackle, individuals that can hurt you. We found out the hard way last Saturday. I think it was very similar to the Māori game, we did a lot of things well and then suddenly you turn over ball and you’re under your posts.

“It was very similar in the fact that the first 30 (minutes), it was sort of parity and then a couple of quick-fire tries and suddenly you are chasing the game.

“But the lads did well to come back in the second-half and really stick at it. Probably should have got a bit more reward from that.” 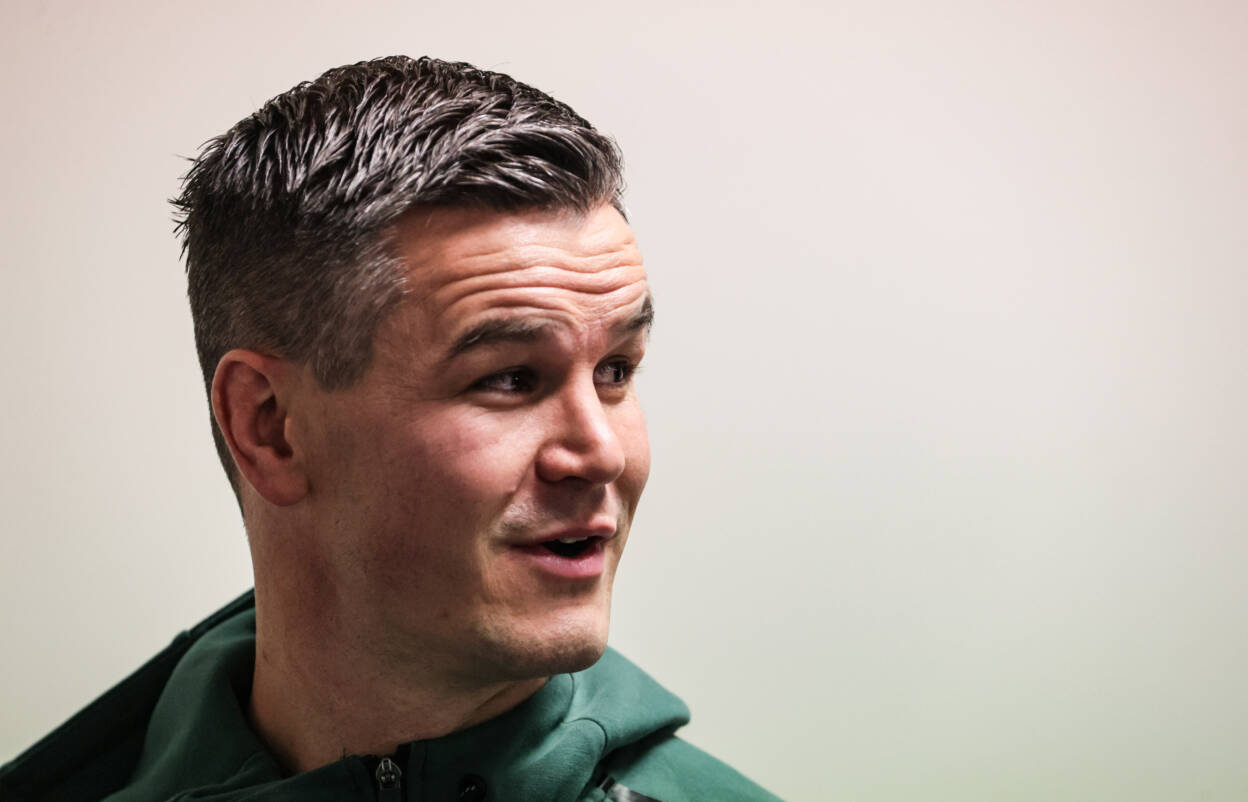 The Dubliner, who turns 37 on Monday, is determined to right the wrongs of last week’s performance, particularly that deflating spell approaching half-time when Ireland leaked three tries in quick succession.

The footage has been poured over, tweaks have been made in training, and the talking is done. Ireland know exactly what they have to do, with Sexton back at the controls, an unchanged pack eager to execute, and first-time tourist Mack Hansen handed his opportunity out wide.

We know New Zealand will improve as well, so we need to realise that. But at this level, even 7-5 down, we are attacking in their 22, we’ve got a bit of an overlap or a half chance and suddenly we end up 14-5 down.

“That’s the small margins but they’re the details that get exposed against the best, and these guys are the best. We’ve talked about ways that we need to improve. Now it’s all about us going out and implementing them.”

New Zealand remain wary of Sexton’s playmaking abilities, with lock Brodie Retallick keen to not let Ireland get into their attacking flow and reproduce the sort of rugby that saw them hit the ground running early on at Eden Park. 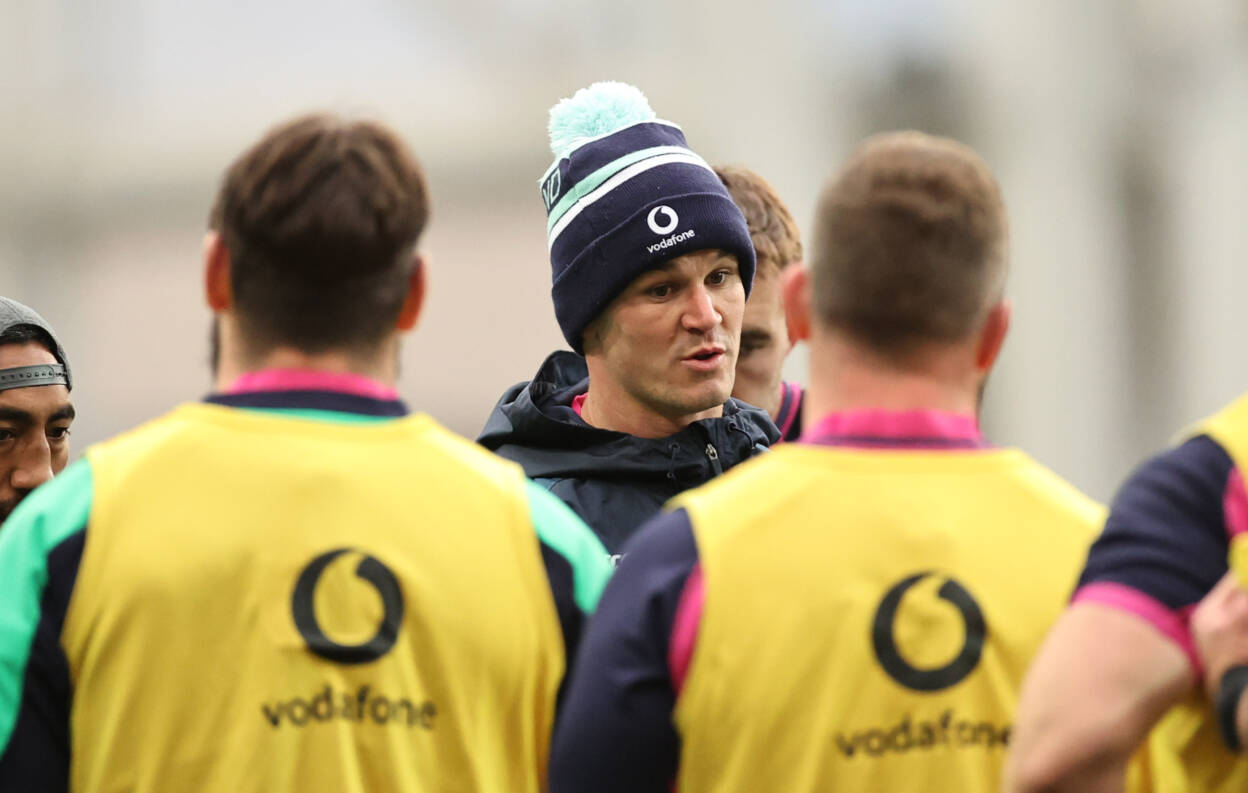 “When they get their momentum, and their forwards are carrying on top of the gain line, you need to be able to stop them,” said Retallick, who will have more of an influential role as lineout caller in the absence of Sam Whitelock (delayed onset concussion).

“Because once that happens, you have got Johnny and the backs out there, and they throw it out the back and start picking on your forwards that turn in.

“If we give them too much momentum, that’s where they get their game going.”

Ireland head coach Andy Farrell was understandably pleased to be able to start Sexton for this crunch clash in Dunedin. The Leinster star’s leadership and game-breaking talents are hugely important for the tourists.

“I’m sure any team in the world would love to have Johnny Sexton there,” commented Farrell, who has a 72% winning rate of from 25 Tests in charge of Ireland.

“He’s our leader, he’s in determined mood this week. He knows what it’s all about and what it means to him and the team, so it’s nice to have him.”