Kieran Treadwell, formerly of the John Fisher School and Harlequins Academy and now an established senior player with Ulster Rugby has been named to lead the line-out against the Maori All Blacks in the opening fixture of Ireland’s 2022 Tour of New Zealand,

Kieran qualifies for Ireland through his Irish mother and he moved to Ulster at the start of the 2016/17 season and ended that year being capped by Joe Schmidt on Ireland’s summer tour of the USA and Japan. 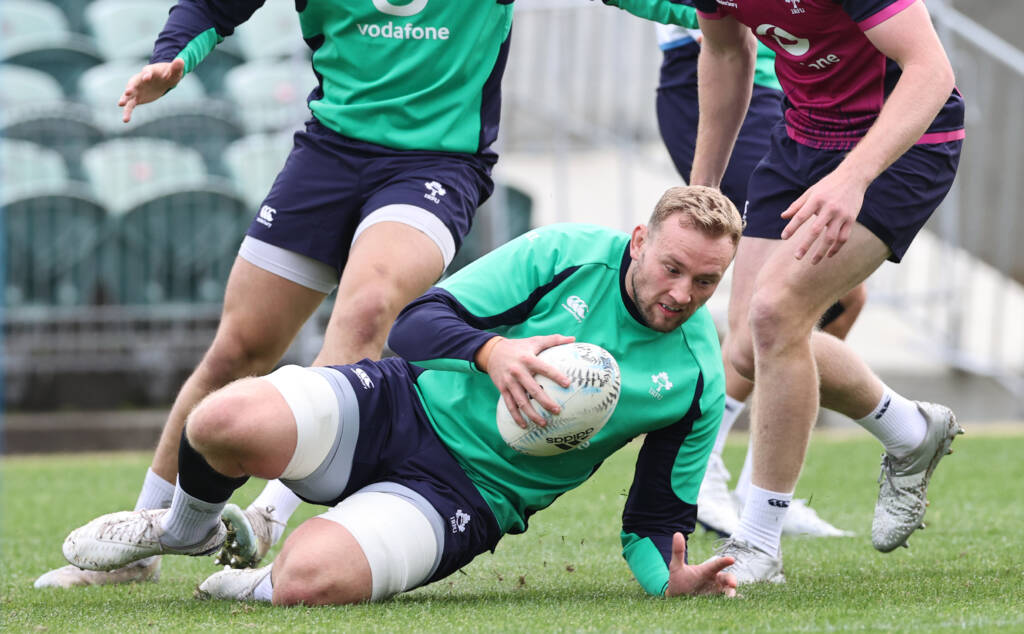