Nominations are open for the Energia All-Ireland League Awards for the 2021/22 season. Irish Rugby is nearing its first completed domestic season in three years and these awards will be a great opportunity to celebrate all that is good about our game.

The on-pitch finale will be the meeting of Clontarf and Terenure College in the Energia All-Ireland League Men’s Division 1A final this Sunday at the Aviva Stadium (kick-off 3pm).

The awards were last held as a virtual event in 2020. This year’s event will take place in person will full details to be announced in due course.

11 awards will be handed out this year:

Club supporters in every club across the four provinces are invited to make nominations in two key categories:

Is there someone in your club that you think is a hero? Why not nominate them for the Energia Community Hero Award? There is an open nomination process for this and your club is welcome to submit one or more nominations from its own membership.

Who could it be? 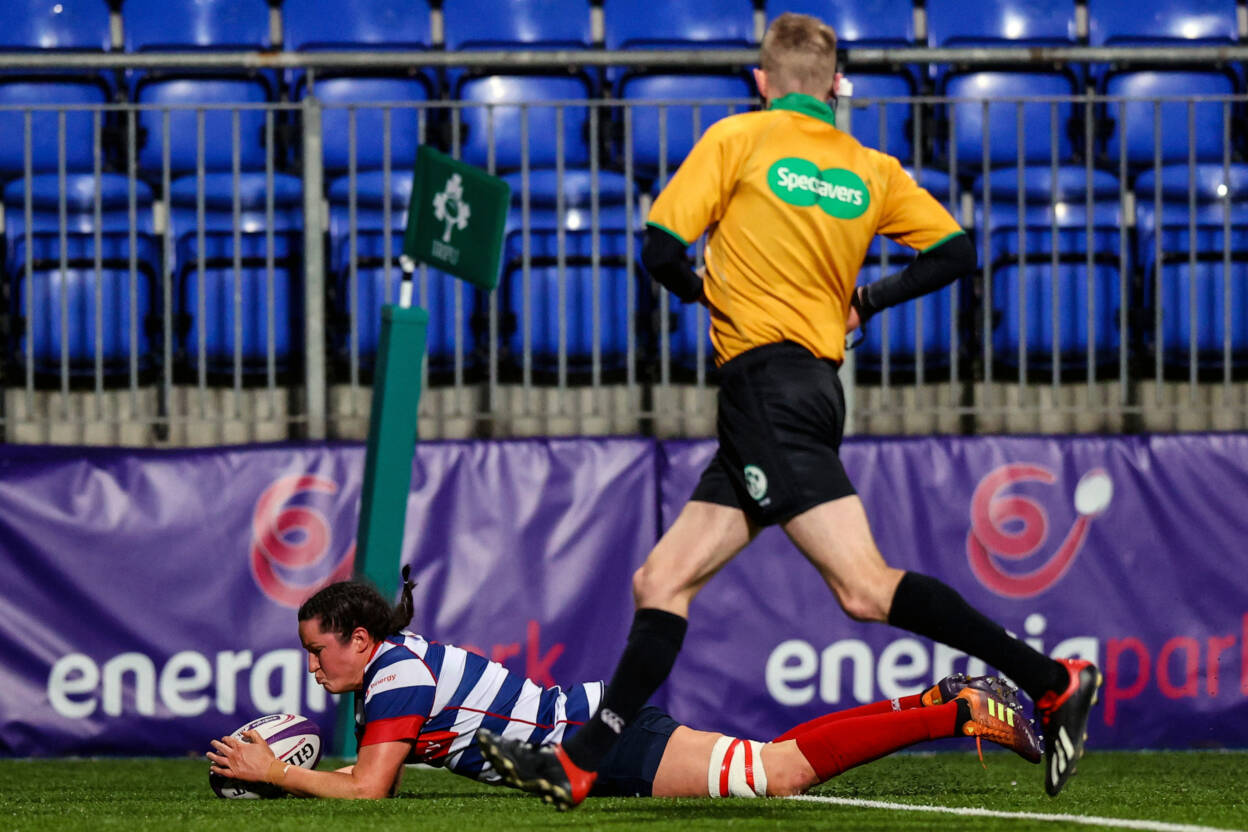 You can nominate any moment caught on camera that stands out for you as a defining moment in your club’s season. You may wish to share this with anyone who runs your club’s social media accounts or has access to analysis footage from any big games.

It must be on camera: In order for your nomination to be valid, your club must have access to a video of the moment itself.

The Energia Club Scene Award will once again be chosen by the producers of the highly successful Club Scene Podcast. Now that the end of its fourth season, the Club Scene Pod is essential listening for supporters of Energia All-Ireland League clubs.

Energia All-Ireland League teams have been contacted directly about the Player of the Season awards. Deadline for receipt of nominations is Wednesday, May 4, 2022. More info: https://bit.ly/EnergiaAIL-POTD.

The Coach Of The Season awards will be selected from a shortlist compiled by a panel of consultant judges, including IRFU High Performance Unit staff members and club rugby broadcasters Daragh Frawley, Ger Burke and Maurice Hartery.