Despite their good recent history against Italy, Ireland captain Nichola Fryday knows it will be a case of no quarter asked or given when the Azzurre pitch up at Musgrave Park today (kick-off 5pm).

Following consecutive victories over Italy in the 2020 and 2021 Championships, played behind closed doors at Energia Park, Ireland defeated the same opposition in a Rugby World Cup qualifier at Stadio Sergio Lanfranchi in Parma last September.

Second row Fryday featured in all three of these Tests and will lead out her country for this evening’s TikTok Women’s Six Nations third round encounter on the Leeside. Tickets are available to purchase here.

While Italy have – like their opponents – lost their opening two games of this year’s tournament, Fryday does not believe their results against France (39-6) and reigning champions England (74-0) offer a true reflection of Andrea di Giandomenico’s side.

“They’ve had two tough matches, but I don’t feel like the scorelines have been reflective of their quality and what they can do on the pitch.

“We will take some confidence (from those previous wins), but at the same time it’s not going to be a walk in the park tomorrow. It’s going to be a real physical battle, I think.”

Today’s game will be the first women’s rugby international to take place in Cork, with every home Six Nations fixture or November Test since 2008 played in either Ashbourne in Meath or various locations across Dublin.

The decision to move Ireland’s home matches around the island in 2022 – their Six Nations opener against Wales was at RDS and they will face Scotland at Kingspan Stadium in Belfast on the final weekend – is seen as a way to attract more fans to watch the team in-person.

Given it can be difficult for some to travel up and down to Dublin in a given day, it is hoped that the rugby community around Leeside will come out in big numbers to back the girls in green.

It will also be a big occasion for the six Munster players that have been named in Ireland’s matchday 23, seven if you include Clare native Edel McMahon, who currently plays her club rugby across the water with Wasps.

Although Skibbereen’s Enya Breen is the only Cork woman set to see action, Fryday says the rest of the province’s stars have certainly been approaching the game with a pep in their step.

Nicole Cronin and Aoife Doyle (from Limerick) have been going around with smiles on their faces. I haven’t seen them so happy, because they haven’t had to leave Munster! They’re delighted with life at the moment.

“It’s a quality stadium and a few of us would have played here with interpros. It’s a nice ground and it’s a really nice place to play. We’re really excited to get out tomorrow.” 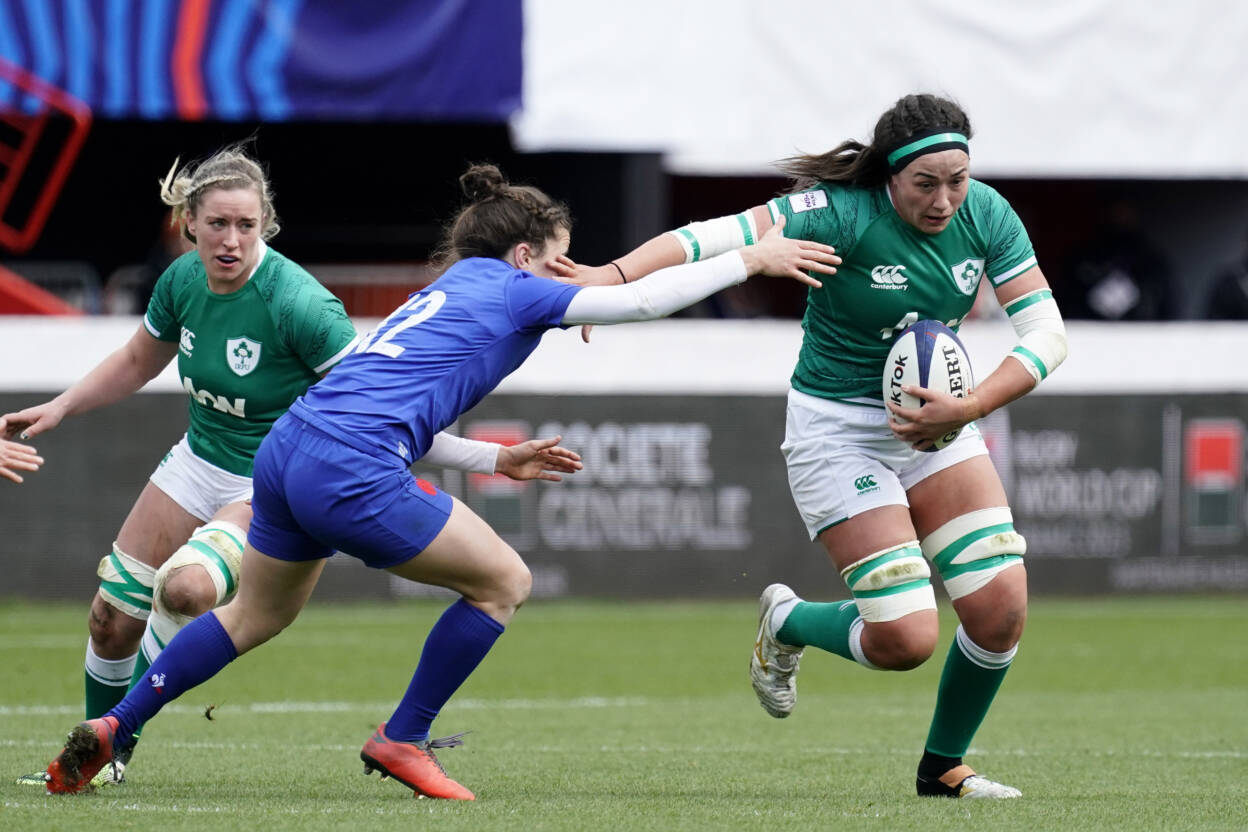 Speaking more specifically about the choice of venue for their second home game of 2022, Fryday is encouraged to hear how much interest it is attracting. They want to deliver a performance that keeps supporters on the edge of their seats.

“The support in the RDS was amazing. We’ve seen what the support in Musgrave Park is like with the Under-20s, so we’re really excited to get out and Cork people are so welcoming.

“We have everything that we need and that we could want down here. We’re really excited to get out in front of that crowd. I’ve had messages about bus loads of girls coming from west of Cork and stuff like that.

“It’s a great opportunity for them to be able to see us play and let them see us in person as well. Because it’s a long trip for them to go to Dublin or to Belfast. That’s really nice to hear, that they’re getting exposed to it as well,” she added. 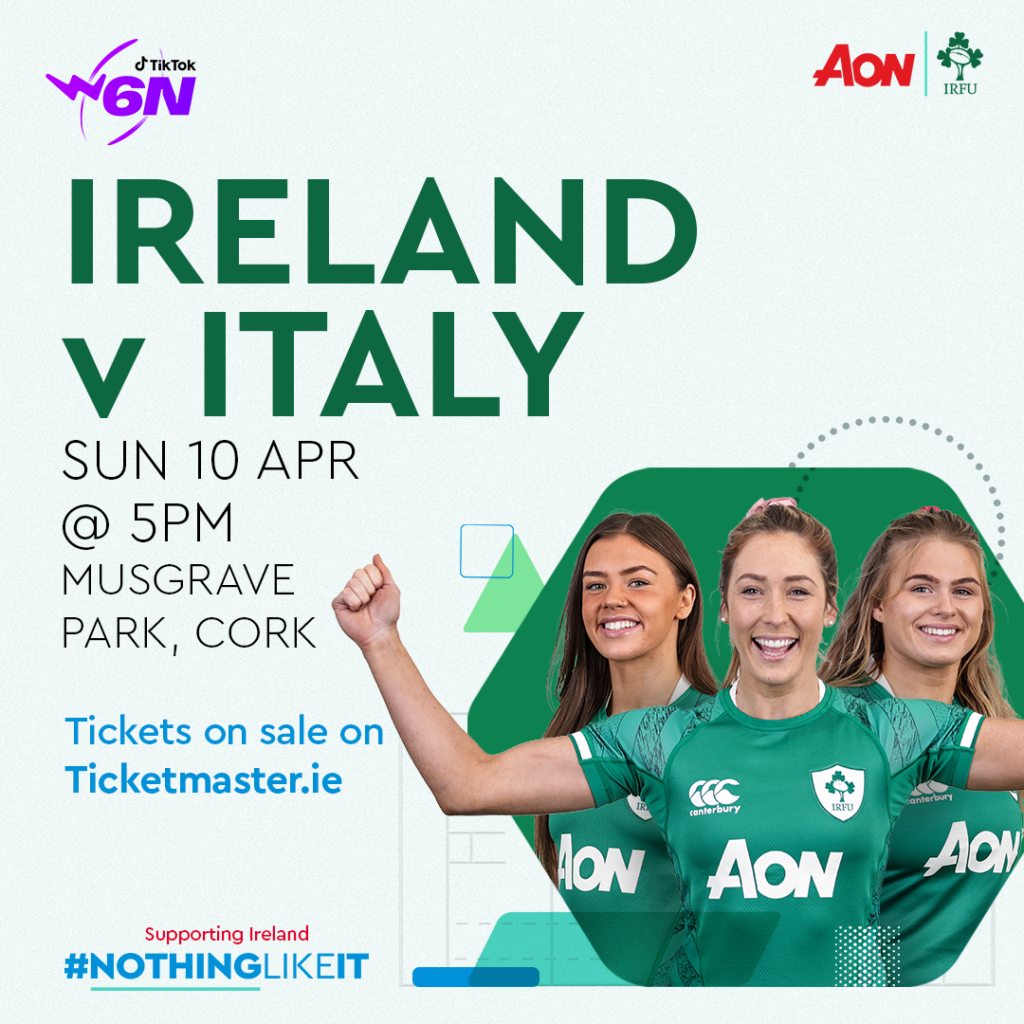