It was a successful Six Nations for a number of IQ players across both the men’s senior and U20s squads as both picked up silverware in March.

In the senior set-up former Harlequin Kieran Treadwell bridged a four and a half year gap between senior caps when making his Six Nations debut against Italy in late February and then impressed again off the bench against Scotland in the final round of the Championship.

Mack Hansen, originally from Canberra, made his Ireland debut during the tournament and featured in four games while fellow Canberra native Finlay Bealham came off the bench in all five games and scored the bonus point try against England at Twickenham. 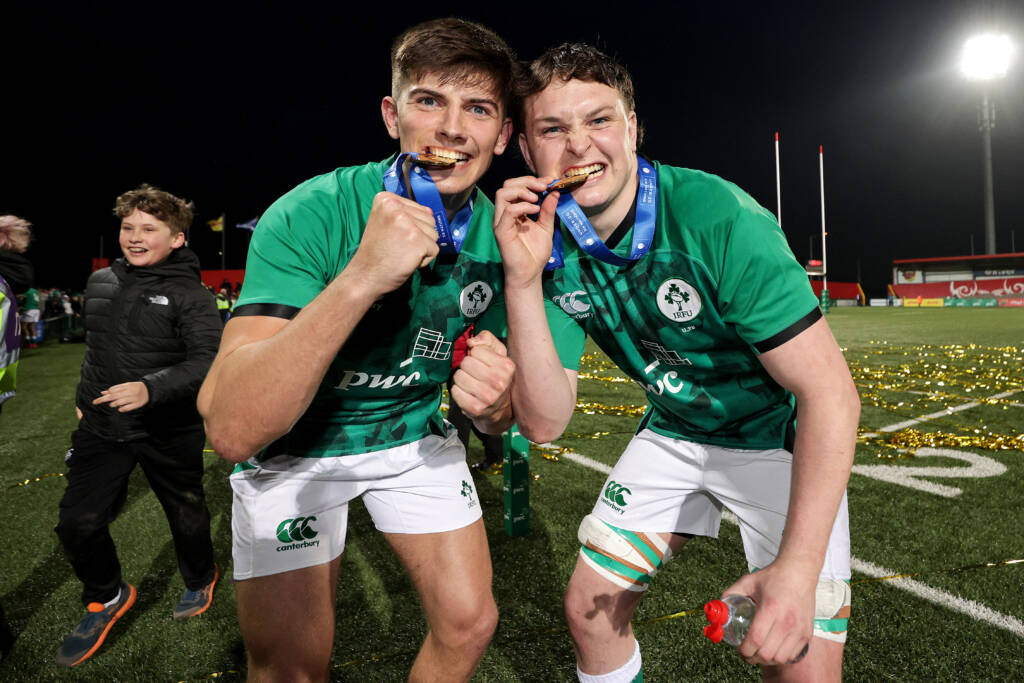 Both Chay Mullins and Lorcan McLoughlin featured prominently in Ireland U20s Grand Slam Six Nations success.  Mullins a product of the Bristol Bears Academy scored two tries against Wales and another against Italy while McLoughlin (Sherbourne School) also dotted down against Italy and also scored a try against England.