Despite coming away with just the second Triple Crown of his storied international career, Ireland captain Jonathan Sexton insists there is still more to come from this team.

Sexton and his team-mates finished off the Guinness Six Nations with a hard-earned 26-5 bonus point success against Scotland, the final try coming from replacement Conor Murray in the dying minutes.

The result secured the Triple Crown following previous bonus point wins over Wales and England and while France emerged as Grand Slam winners, Ireland were comfortably the second best team in this year’s Championship.

Even though tougher challenges lie in wait as Sexton builds towards his swansong at the 2023 Rugby World Cup in France, he is excited for the road ahead.

“I don’t think we played our best rugby. Scotland’s defence is probably the best organised defence that we’ve faced. They’ve a lot of guys on the front line, they go hard at the breakdown,” he said afterwards.

“At times we didn’t exploit it as well as we could and at other times we showed some great things. Then we gave the ball away a couple of times quite easily.

“To do that, I’m very proud of this team and how we’ve done it. It’s a good place to be, because there’s so much more left in us and that’s what we’ve got to keep driving home.

“We want to enjoy tonight obviously, but we’ve got the biggest test in world rugby, which is going down to New Zealand (for the summer tour).

“We’re playing a lot of games down there. We’re going to have to be a hell of a lot better over the next year-and-a-half. That’s where all of our focus will be on.” 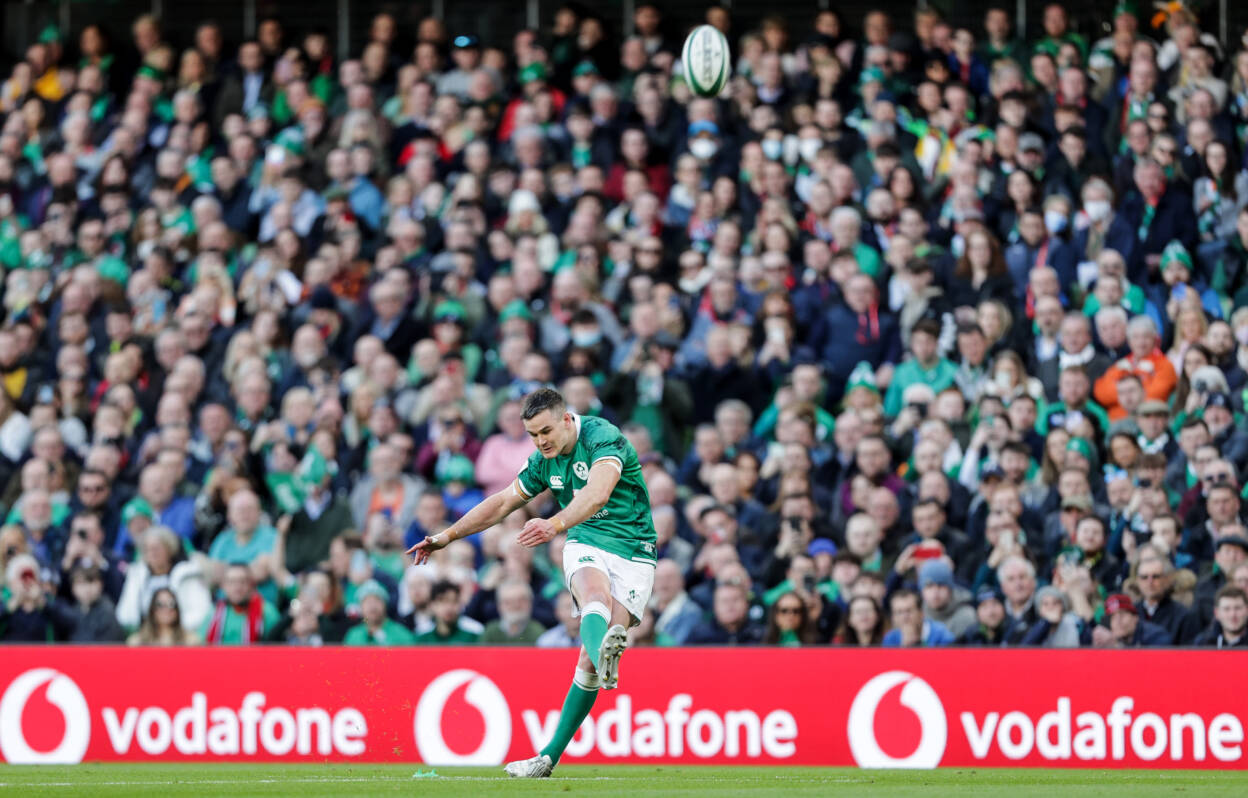 An international debutant back in 2009, Sexton earned his 105th Ireland cap yesterday. That leaves him tied in sixth place on the country’s all-time list, with current forwards coach Paul O’Connell (108) the next one in his sights.

Although this was his 13th Six Nations campaign, the Leinster out-half admitted to being quite nervous in the build-up to the final round clash with Scotland.

I think it’s because this team means so much to me. Genuinely. I wanted us to have something to show for all our hard work over the last eight weeks.

“It’s an incredible environment and it was more for the squad. That was it, I was nervous. I wanted us to play our best. We didn’t quite get there, but we played pretty well at times and what is the most important thing, we showed guts.

“We showed everyone in the stadium what it means for us to play for Ireland. That’s the most important thing.” 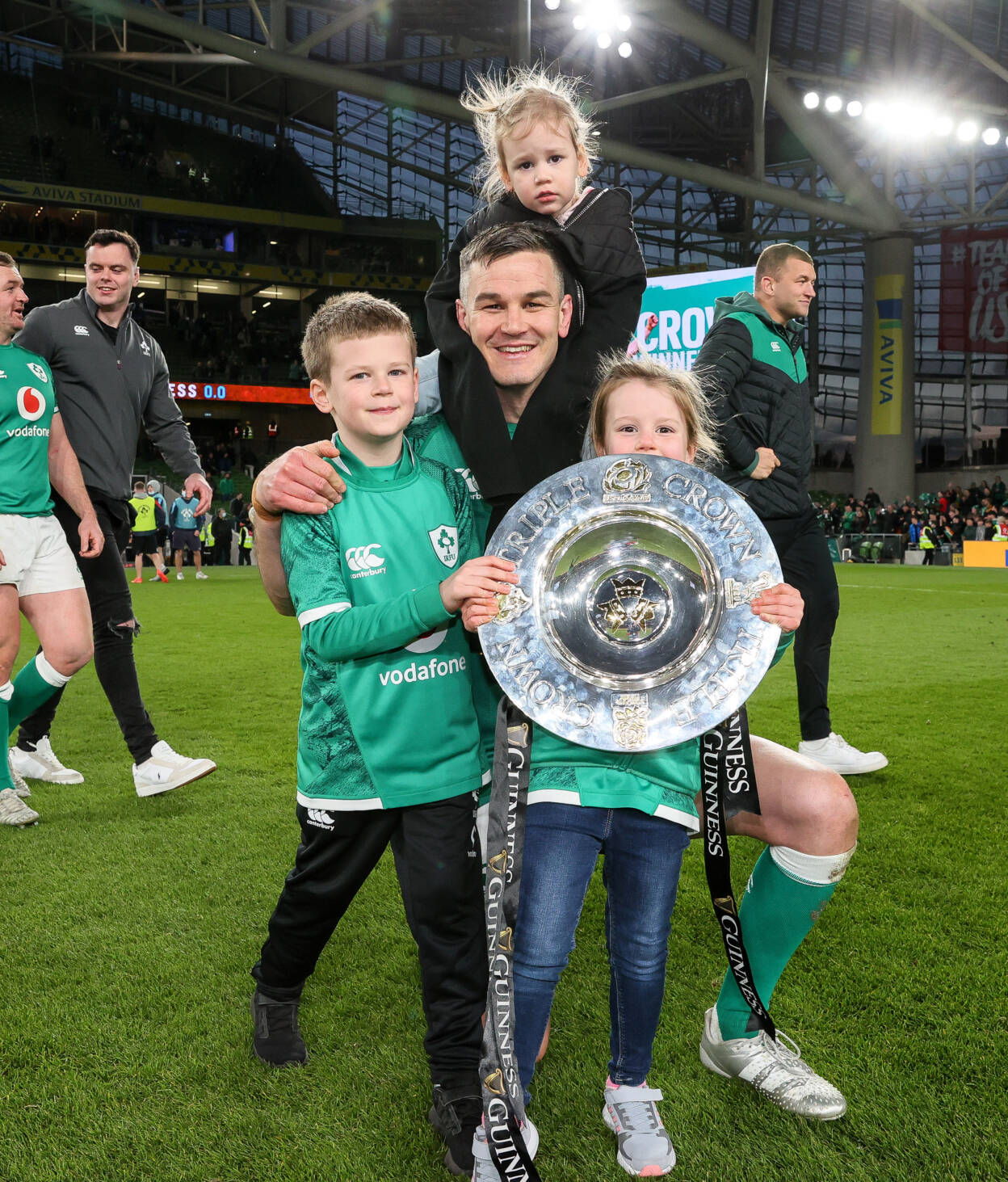 If Sexton, Cian Healy and Murray represent the old guard in this Ireland team, then the likes of exciting young hooker Dan Sheehan are leading the new breed making its mark.

He was already fully aware of Sheehan’s talent before the Championship began and with a player-of-the-match medal complementing his first half try, the 23-year-old further enhanced his growing reputation.

“We’re blessed to have him, Ronan Kelleher and Rob Herring. Rob was outstanding when he came on against England and today. Blessed to have the three and Dave Heffernan pushing to get in.

“He’s been with us as well since Ro (Kelleher) went down (with injury). It’s a position of strength at the moment and we probably need someone else to come and keep pushing those four as well.”