Ireland head coach Andy Farrell was thrilled to close out the 2022 Guinness Six Nations with a Triple Crown triumph at the Aviva Stadium on Saturday.

This not only made it a third bonus point win in succession – and a fourth in total for the tournament – but it also secured Ireland’s first Triple Crown since 2018.

France’s accomplished performance in beating England 25-13 in Paris last night meant that the Six Nations title eluded Ireland in the end, but it was a satisfying campaign overall for them.

Speaking at the post-match press conference, Farrell admitted: “Obviously delighted to get the bonus point win. I thought Scotland played as they always do against us. They’re very hard to shake off.

“I thought they played a very physical game. It was a proper Test match because of how they brought their own intensity to the game. We ground out a brilliant win in the end.

“We’ve shown that we can play some really good rugby, scored quite a few tries, but we’ve also shown in the last couple of weeks that we’ve got some grit.

“We’ve got some nerve to stay calm and take the game right to the death, and get the bonus point win. Delighted for all that obviously.

“But we’re disappointed not to be in with a chance of winning a Grand Slam like France have. We dust ourselves off after the disappointment and got back on the horse. That’s all you can ask for. Three bonus point wins on the trot is some achievement.” 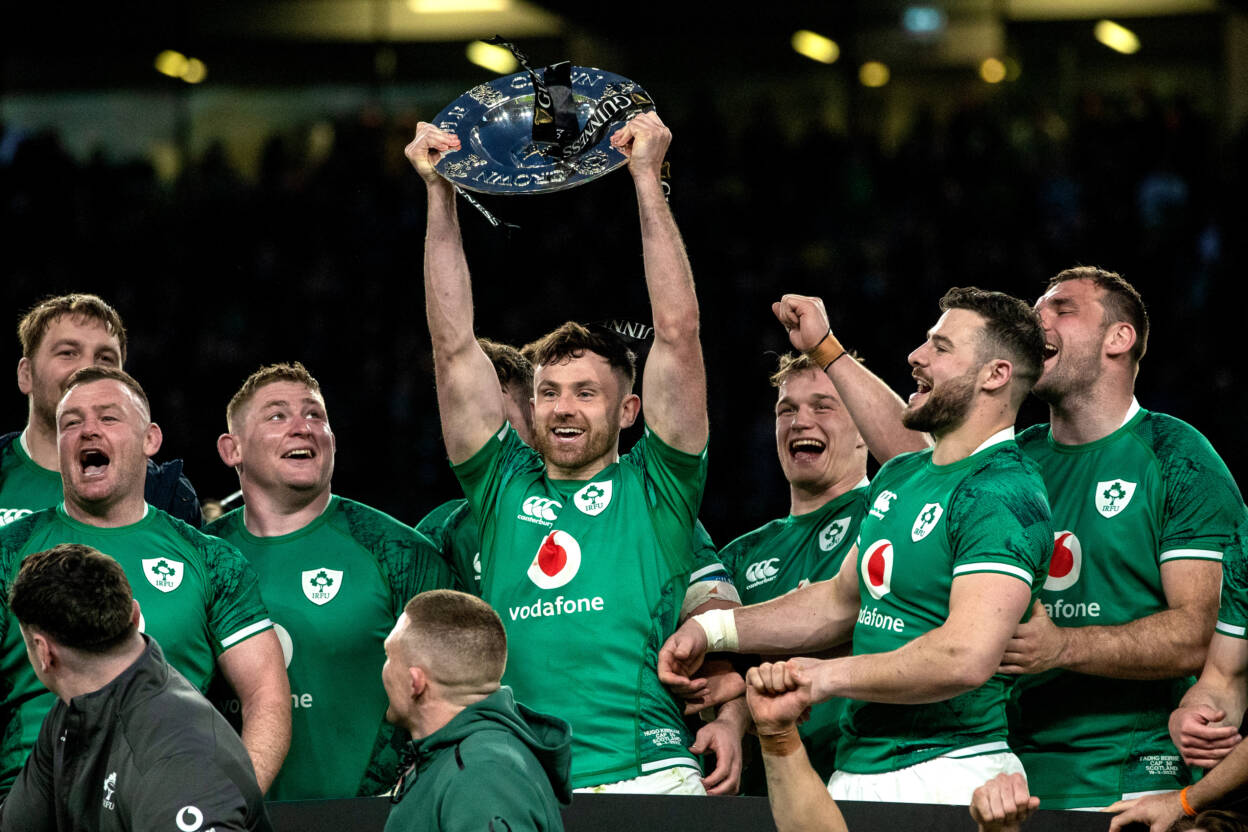 From the Wigan native’s point of view, it was a triumph that said much about the collective spirit of this extended Ireland group.

“It’s not just the players that took the field. Keith Earls is probably the only one that has not been able to make it here tonight. The rest of the guys that are injured are here in the changing rooms, celebrating along with the lads which is fantastic.

It shows the togetherness in the celebrations there, how much it means to one another. It’s just that.

“I don’t know how many people we’ve got, we’ve got quite a few staff as well. It’s the whole energy that the group brings together. Everyone looking out for one another. Everyone understanding that it’s their team.

“They all take responsibility for it and then a special mention to the coaches. They’ve been outstanding.

“It’s a tough old road, a Six Nations, to work unbelievably hard for eight weeks and be on it every single day. This group, because of their togetherness, have managed to do that and they get their rewards for it in the end.”

Following the giant strides taken in the past twelve months, with just one defeat in 13 games since losing to France in the second round of last year’s Six Nations, Farrell is eager for his charges to continue pushing forward. 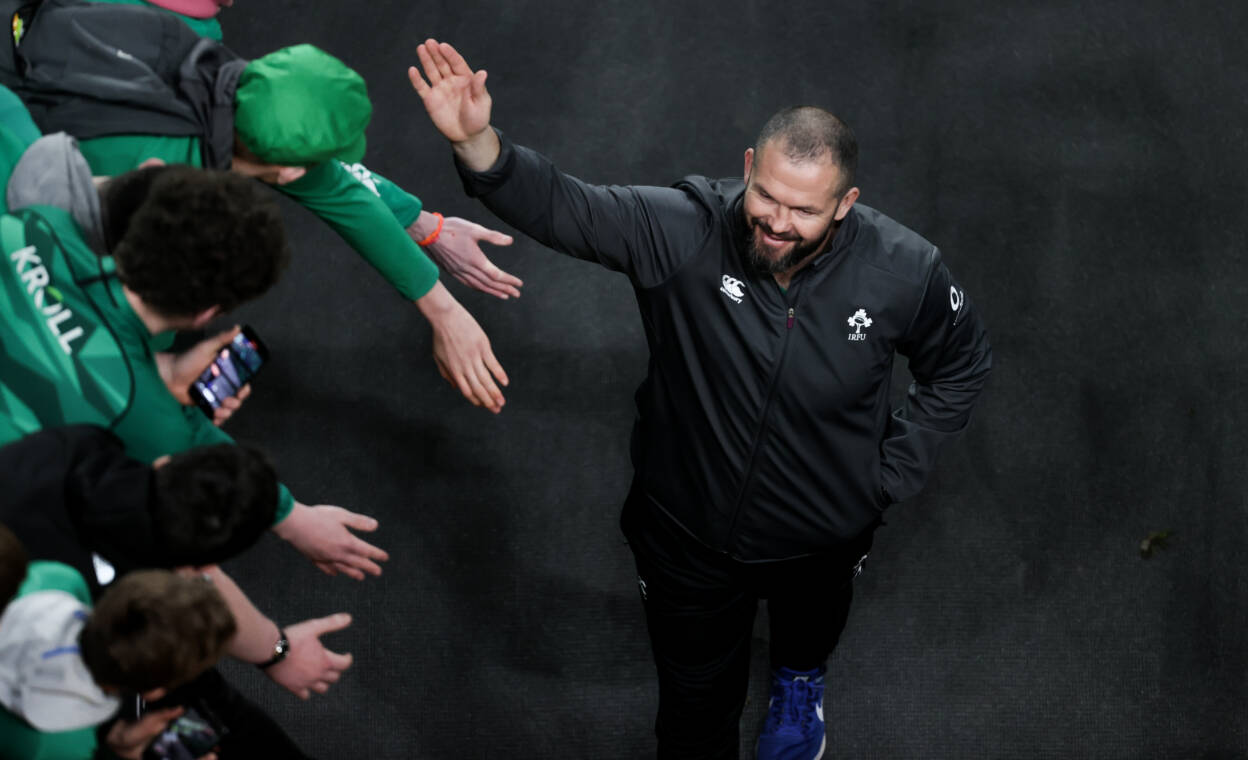 That begins with a mouth-watering three-Test series against New Zealand in the summer. Farrell has been involved as an assistant or head coach for all three of Ireland’s wins over the All Blacks to date.

Now chasing more history as they target a first victory over New Zealand on their own patch, he acknowledged: “It’s the perfect opportunity that the group needs. Obviously we’ve talked time and time again about the lack of touring.

“It’s priceless. It looks like we’re able to bring a slightly bigger group, which is great because we probably had 37 lads in camp and there’s probably four or six of them that have gone away injured.

“Going to New Zealand, there will be no pressure like it. It’s the perfect opportunity for us to find out more about ourselves.”