Despite coming out on the wrong end of the result against France, James Ryan reflected afterwards on the pride he felt leading out Ireland as captain for the first time in the Guinness Six Nations.

Although he has captained his country on a number of occasions, including Tests against Japan, the USA and Argentina in 2021, being skipper for such a crunch Championship game was a huge moment for the lock.

France may have held the edge on a final scoreline of 30-24, but Ryan made no attempt to play down the significance of the game on a personal level.

“Absolutely, a very proud moment for me to captain the lads. A big honour and it was made very easy for me in the last few days,” admitted the 25-year-old.

“Johnny (Sexton) was in camp and he was here offering advice. Guys like Pete (O’Mahony) and Iain Henderson and Garry (Ringrose). Guys around me have made my job very easy.”

A senior debutant at just 20 years of age against Japan in June 2017, Ryan has played in many high-stakes matches across his 42 senior appearances to date with Ireland.

Yet, he rated this evening’s showdown at the Stade de France as amongst the most intense he has experienced. 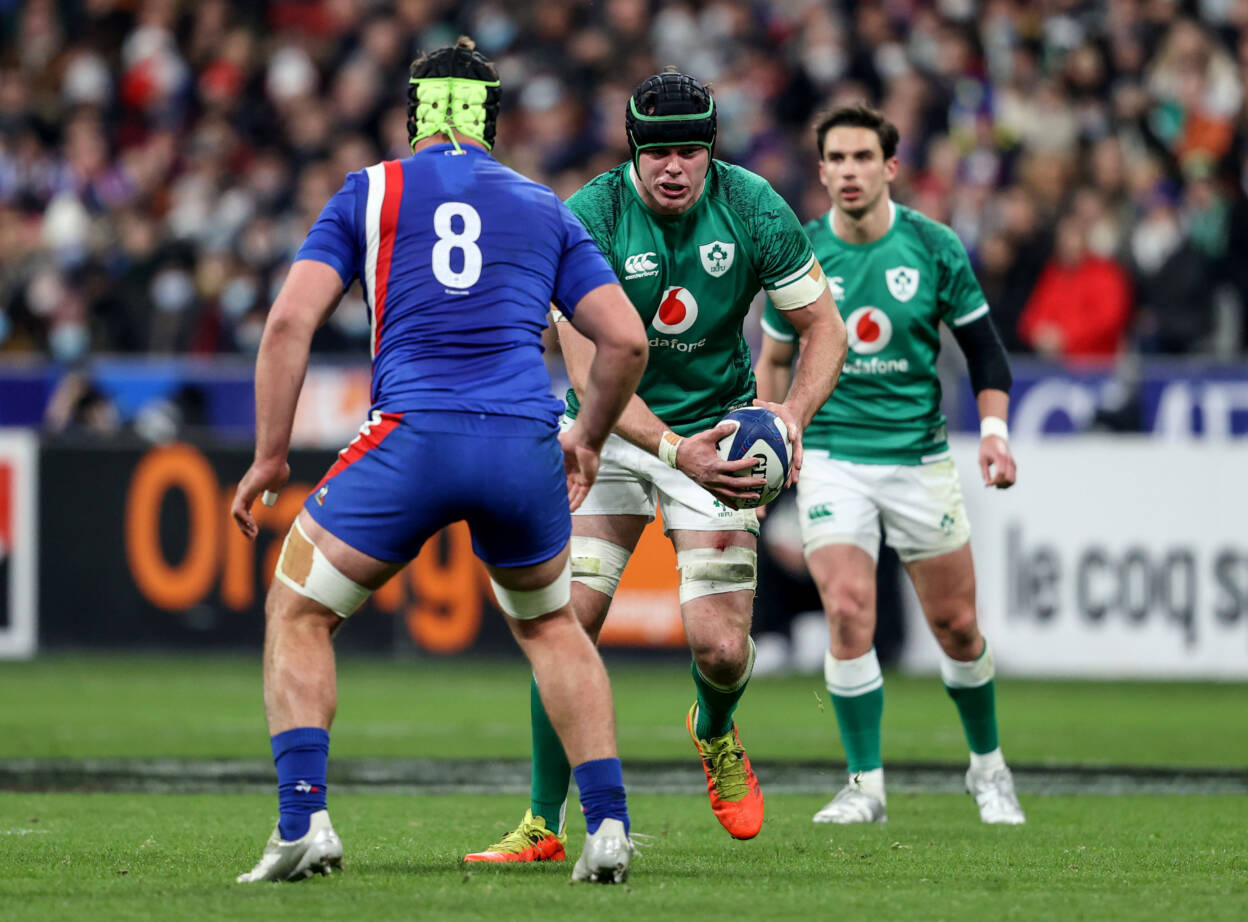 “It was up there. It was definitely another level since last week (against Wales). Probably made it hard for ourselves at times. We didn’t start too well.

We gave them a bit of access into the game and made life hard for ourselves. A very tough game, but I think we showed some grit there in the second half to claw our way back.

“We’ll take loads of learning from a game like that. There’s nothing we didn’t expect coming to the Stade de France. It’s always going to be a very, very tough game.

“Hopefully we showed that we were well able to deliver that intensity. We went 22-7 down and I thought we showed great spirit to claw our way back into the game.” 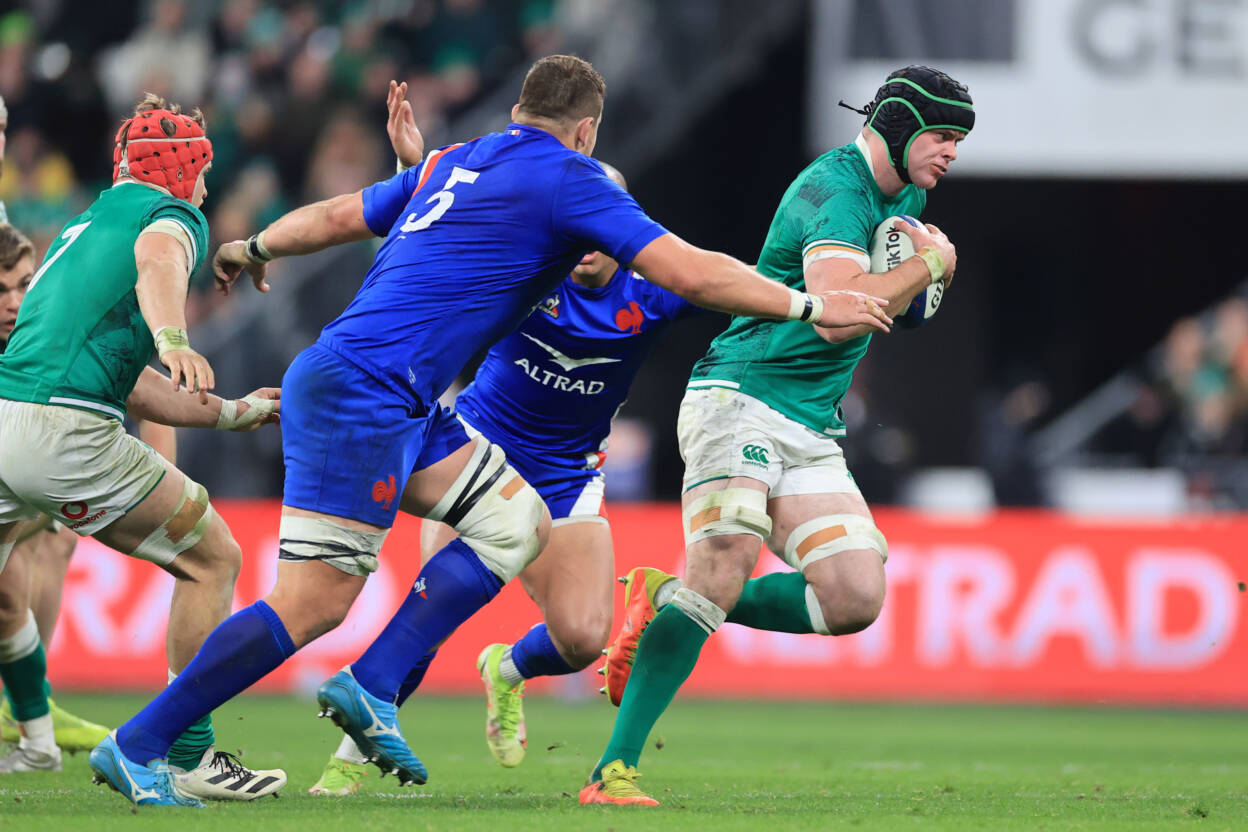 Perhaps the biggest challenge Ireland faced in Paris was in trying to deal with the physicality of the French forwards.

Ryan acknowledged the home side possessed considerable power in their pack, but that Ireland did make life easier for them at certain stages of the second round fixture.

“It was very tough and they’re a serious pack. As I mentioned there, when you give them access into the game through little mistakes, handling errors and maybe a little bit of indiscipline at times, the whole game becomes much harder.

“The big thing for us is limiting their entries into the game, which maybe we let ourselves down a bit with at times,” he added.