Despite acknowledging that France were full value for their win in Paris, Ireland head coach Andy Farrell was not too despondent when he reflected on his team’s 30-24 defeat to les Bleus.

Even though Ireland outscored their opponents by three tries to two with Mack Hansen, Josh van der Flier and Jamison Gibson-Park touching down, it was not enough to secure their second victory in this season’s Guinness Six Nations.

They looked to be in a perilous position when trailing 22-7 early in the second half, but Farrell was pleased with the character shown by his players to briefly bring it back to a one-point game.

“The result doesn’t lie, it is what it is. Congratulations to France,” he said afterwards. “I thought they deserved their win because that’s what the scoreline tells us. That’s sport, isn’t it?

“We move on to the next one. Obviously France played a very good game from the start. It obviously wasn’t a plan of ours to go 10 points down after six minutes.

“At one stage we were 22-7 down. All credit to France, but I must say I think it shows the character and the fitness of the Irish side, and the spirit that we had, to be in with a chance of winning the game there at the end.

“Maybe any type of side that comes here to Paris and gets to a point, 22-7 down. We’ve seen the French, many a time, will take advantage of that and tip a team over the edge.

“That wasn’t going to be the case with us. I think our mental strength was fantastic tonight.”

As he looks to move on from a tight loss and build towards the visit of Italy in two weeks’ time, Farrell could see a number of positives in the collective performance at the Stade de France. 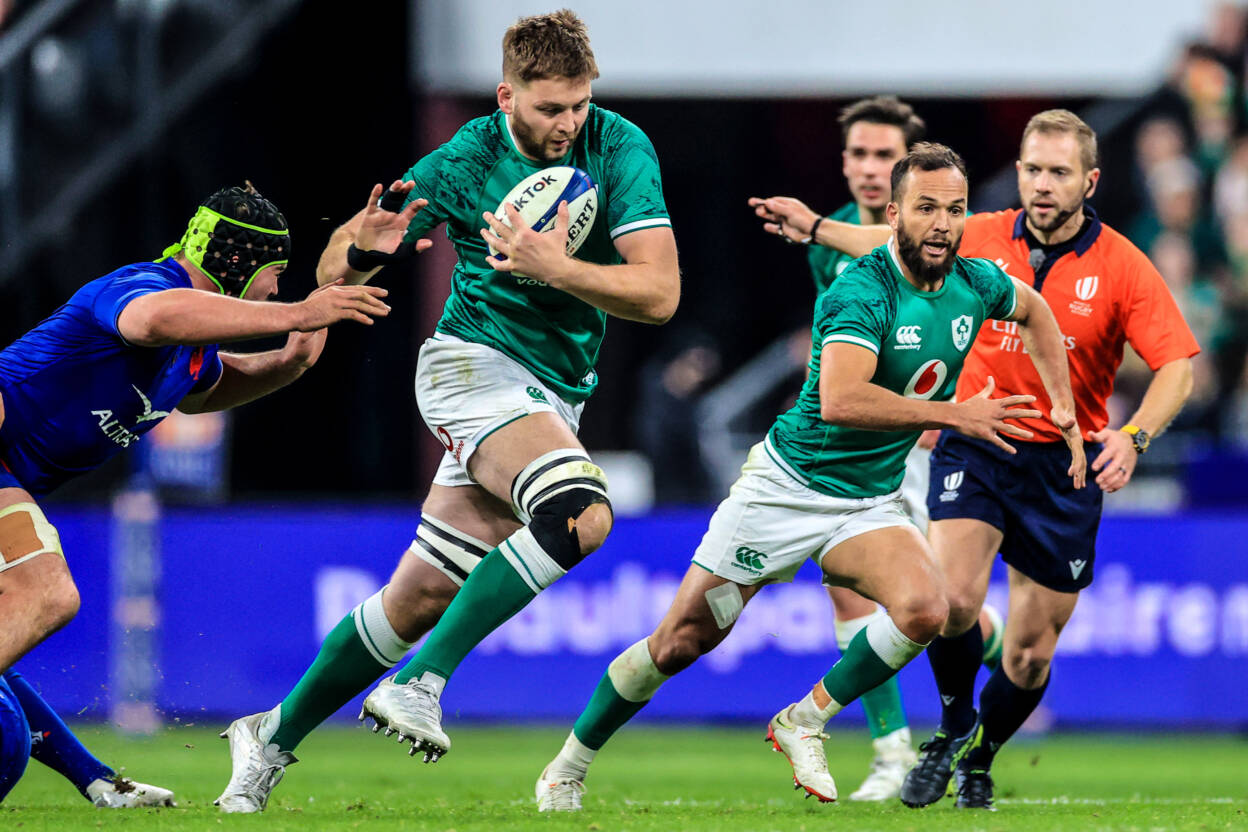 In particular, the Wigan native felt they stood up physically to the French the longer the contest wore on.

“I thought we were knocking them back and I didn’t think they were getting the momentum that they got at the start. That’s very pleasing, that we fixed things on the run.

“Obviously we’ll have to analyse the legality of the defensive breakdowns from the French side, but all credit to them.

“They were very vigorous in that department and we’ve got to make sure that we certainly clean our wide ruck up a little bit more. So we can get a bit more fluidity into the game.”

Ireland’s latest trip to the French capital represented a major milestone in the international career of Munster’s Joey Carbery. It saw him starting a Six Nations fixture for the first time at any level – all of his appearances in the U-20 Six Nations were also as a replacement.

Replacing injured captain Jonathan Sexton at out-half is a big ask for any player, but Farrell was delighted with Carbery’s display, which included three conversions and a final quarter penalty. 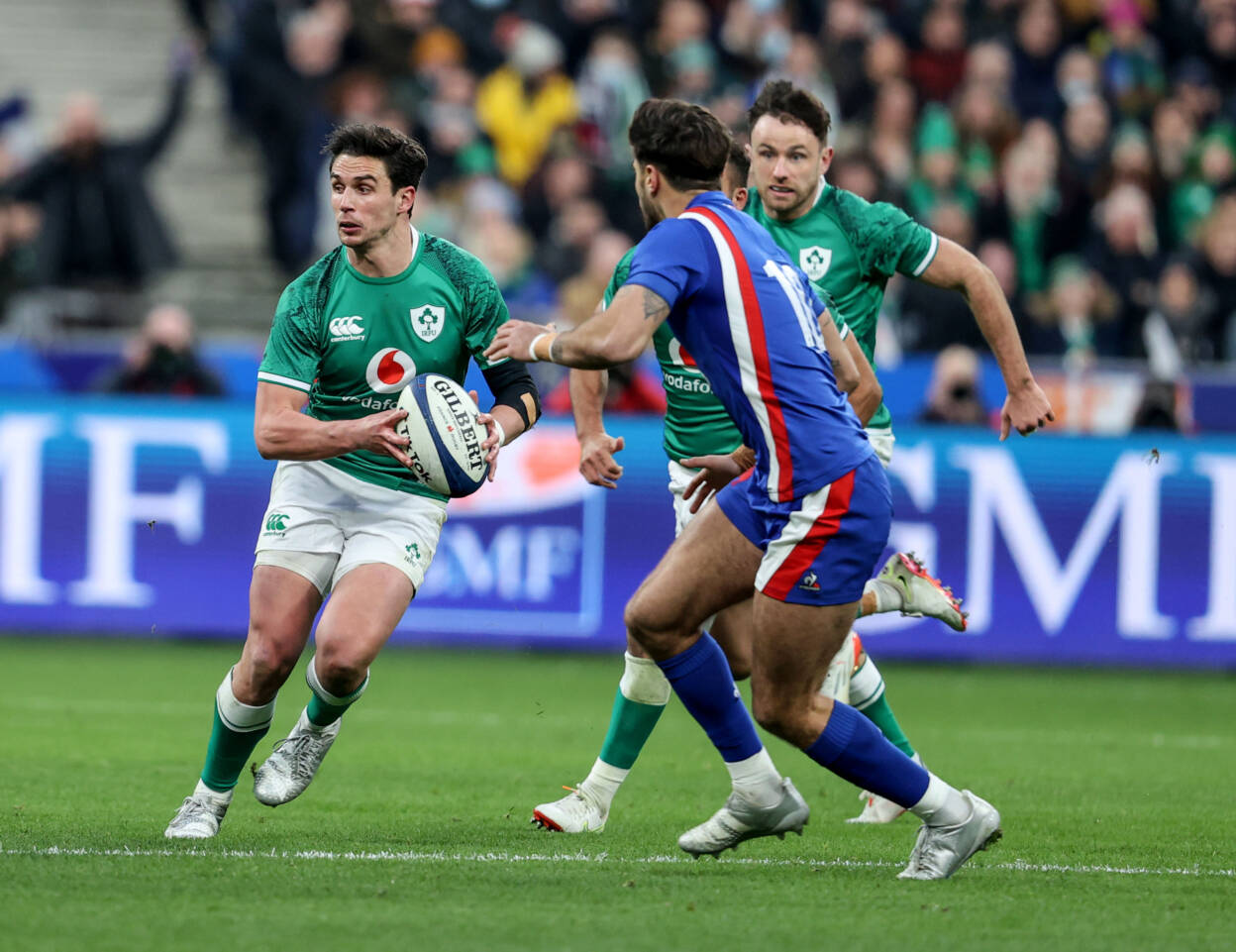 “I thought Joey was excellent. Obviously everyone was curious to see how he would go on his first start, but it didn’t surprise us. He was very confident and very assured in his performance,” he acknowledged.

“It’s only what we’ve seen over the last couple of weeks in training anyway. He was himself. He obviously kicked beautifully for goal and I thought he controlled the game pretty well for us.

“You don’t get better Test matches than those. We’re only going to learn and get better from that. I thought Joey was excellent and he was excellent because all the guys around him were pretty reassured as well.”