Captain Jonathan Sexton has been ruled out with a hamstring strain sustained in training yesterday. Joey Carbery replaces him at out-half for his first Six Nations start.

Carbery, who is the one enforced change, and Jamison Gibson-Park pair up at half-back, and outside them is the centre duo of Garry Ringrose and Bundee Aki, who both scored tries against Wales last week.

Mack Hansen, a try-scoring player-of-the-match on his debut, continues in the back-three alongside ultra-consistent full-back Hugo Keenan and Andrew Conway, the scorer of a brace in the Wales game.

James Ryan captains the side from the second row where he packs down with Tadhg Beirne, while the all-Leinster back row of Caelan Doris, Josh van der Flier and number 8 Jack Conan remains intact.

Andrew Porter, Ronan Kelleher and Tadhg Furlong make up an in-form front row, with tighthead Furlong the most-capped member of the starting XV with 53 caps to his name.

Iain Henderson and Robbie Henshaw are both back to full fitness, rejoining the matchday 23 as replacements along with Connacht’s Jack Carty who is the back-up out-half. 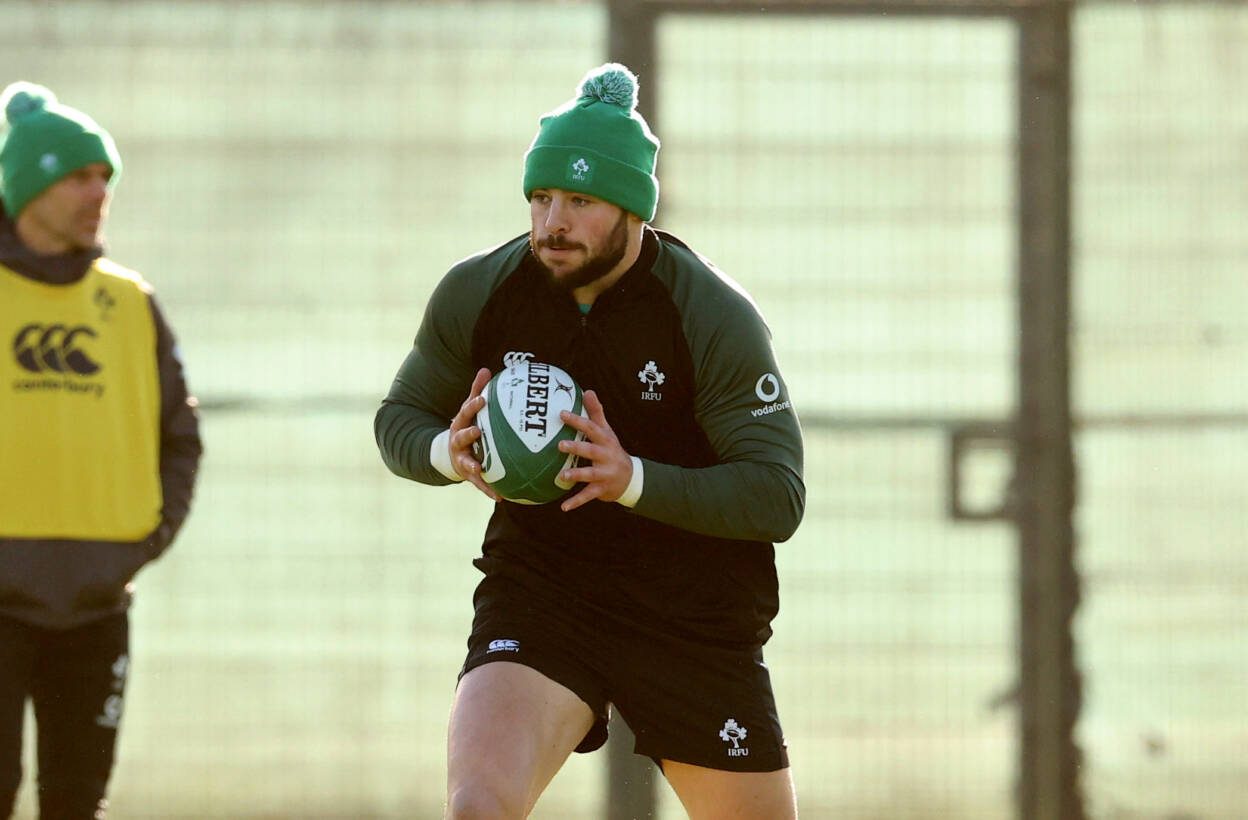 For the game which will be televised on Virgin Media and ITV, Dan Sheehan, Cian Healy, Finlay Bealham, Peter O’Mahony and Conor Murray will also be on bench duty for Farrell’s men.

Speaking about Carbery stepping up to replace Sexton, Farrell said: “It is what it is. That’s the sport that we love. There’s always twists and turns, especially within a Six Nations competition.

“The competition is a long old competition. It spans over eight weeks for us. There’s always going to be things that we have to deal with. Johnny is an important member of our group, obviously being skipper of the side.

“He’s integral to how we push forward with many parts of our environment. At the same time, this is just about the group. Johnny will travel with us and will be as leading as he possibly can be, but this is about the group.

“It’s a great development for us as a team going forward as well. We still expect ourselves to be at our best in Paris on Saturday.

“Joey has been training really well there (at number 10). As has Jack (Carty) as well. Jack comes onto the bench and Joey gets an opportunity to start.

“Joey will be a leader within itself anyway and so would Jack if he enters the field. We’re always trying to grow as a leadership group anyway as far as sharing the responsibility.

“One of the tasks of the leadership is to make sure every single one of our players becomes a leader in their own right. We’re expecting everyone to step up to the plate.”

He added: “These things are great for us. We grow as a group. That’s all part of the journey. James Ryan has captained the side a good few times now.

“He gets to lead his country in another big game and we get to find out more about ourselves.” 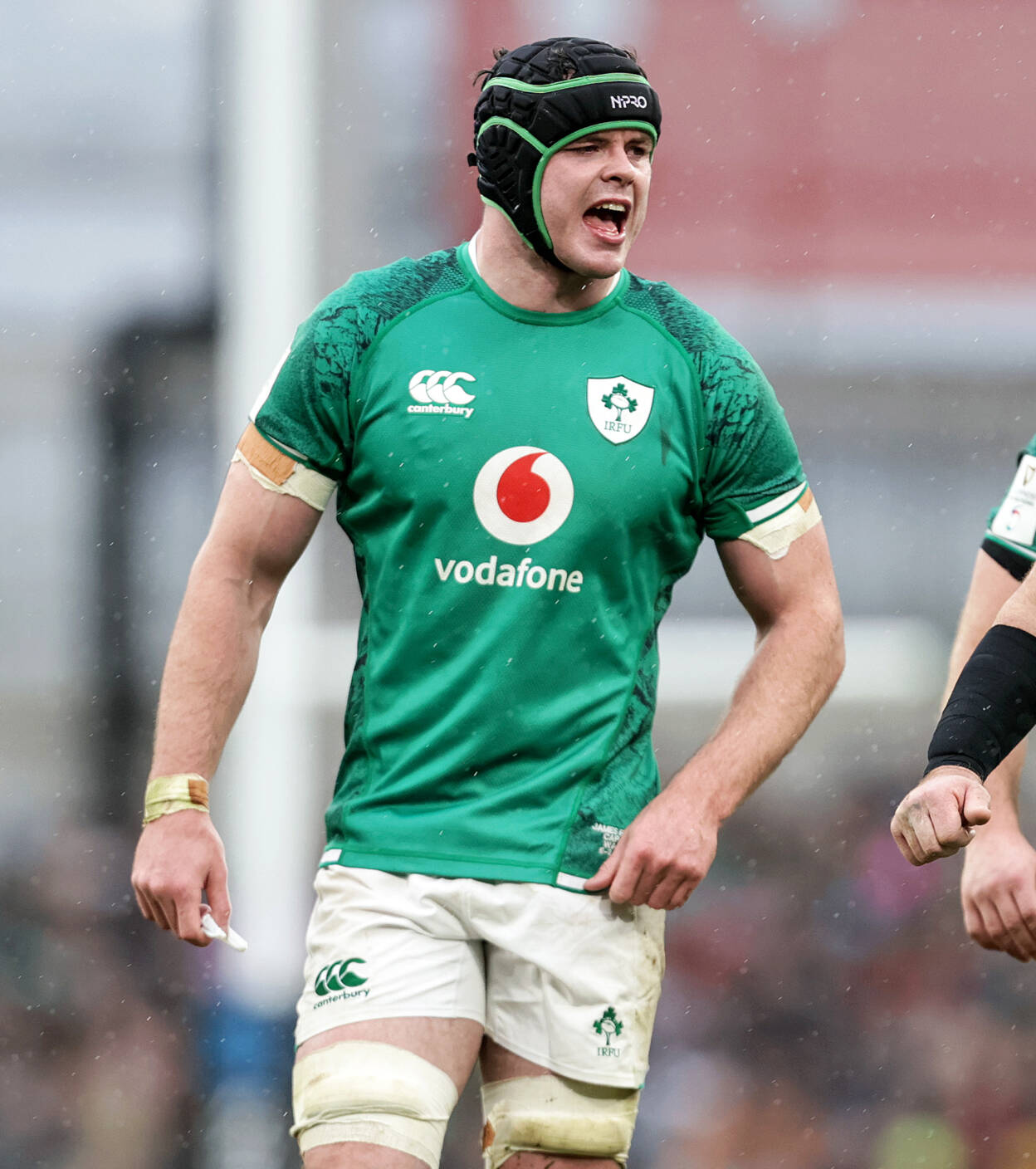