Despite having nine successive wins under their belts, Jonathan Sexton insists Ireland are still learning as they prepare to take on France in the second round of the Guinness Six Nations.

On the occasion of his 102nd cap for his country, Sexton captained Andy Farrell’s men to a convincing 29-7 first round victory over Wales at the Aviva Stadium.

There was general satisfaction with how the home side played, but there remains a thirst to enhance every aspect of their game, beginning this weekend against France.

“It’s across the board really. There was lots of good stuff in one area of the game, say our defence. Then there was a couple of moments where we didn’t quite win,” he explained, speaking during a virtual media conference.

“We’re always trying to win as many moments as we can and when you don’t, you need to learn from them. That’s what we’ve always done.

“The best teams when they win, they still learn and they take the lessons from victory. We definitely do that. I think we did that in November really well. On the back of the Japan game, the New Zealand game.

“I hope that we’ll learn a lot having beaten Wales, and we learned some hard lessons last year in the first two games (of the Six Nations).

“The key thing about that is we had two losses and everything to play for was gone. Whereas now we’ve got a win and it’s a lot nicer place to be when you’re learning.”

Following an excellent Autumn Nations Series, expectations were high for Ireland coming in this year’s Championship. Although conditions made it difficult at times for the hosts to execute their game-plan, Sexton felt they managed to do so quite effectively.

We reviewed the game and we did some really good things. We have lots of work-ons, of course, which is a good place to be after a win.

“We feel there’s a bit more in us, but we’re happy with some of the things that we did on the day, because we’ve obviously explained already, the conditions were pretty tough in terms of the greasy ball and a very strong wind.

“To do some of the things we did in those conditions was really, really pleasing, but we need to go up a level in that performance this week.”

While there will be many mouth-watering clashes to come in the Six Nations over the next few weeks, Sexton does not deny that this Saturday’s encounter with les Bleus is – on paper at least – one not to be missed.

Given the form their opponents are currently in, he recognises how big a win in Paris would be for Ireland’s own Championship aspirations.

“You’re playing against one of the in-form teams in the world. We’re obviously in good form as well. It has, of course, been hyped up.

“We know that if we can win in the Stade de France, it puts you in a good position to win a Championship. We’ve been there a few times over the years. 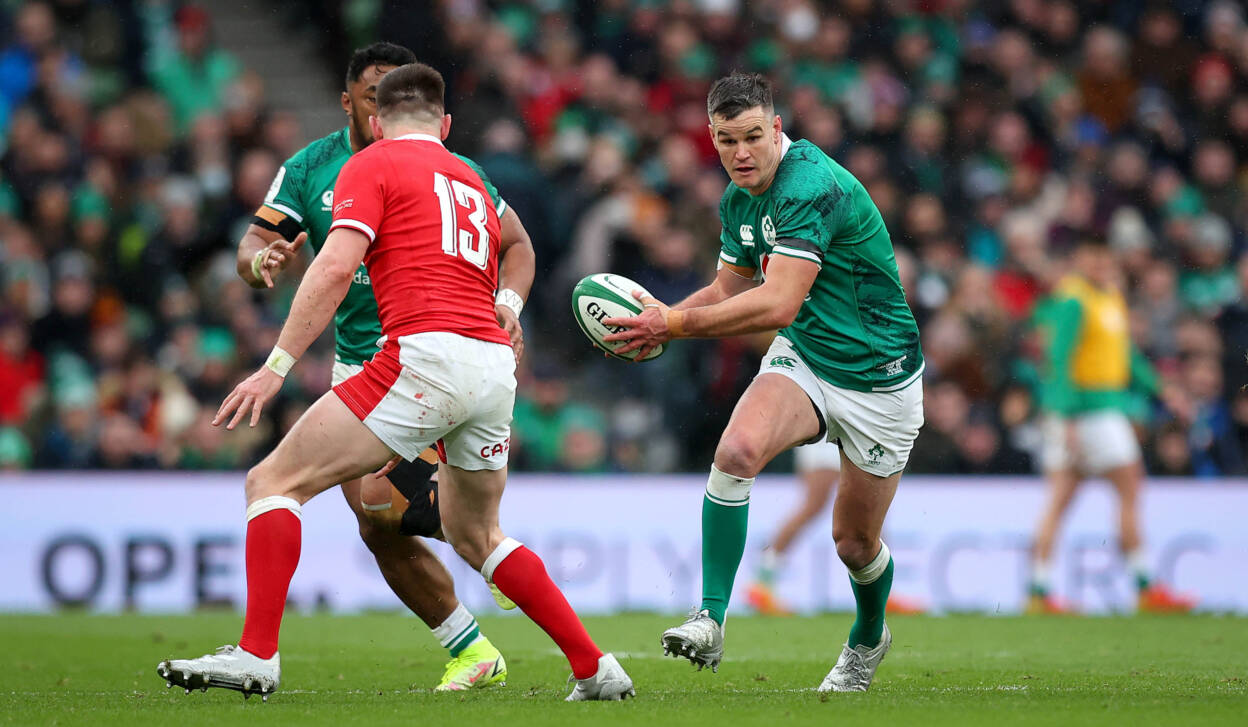 “If you win there it obviously gives you a great chance of competing for the Championship. We’re not hiding away from that, it’s a big game.”

That latter triumph saw Sexton produce one of his most memorable moments in an Ireland jersey with his last-gasp drop goal helping the visitors to edge out France in a dramatic finale.

The Ireland captain regards the Stade de France as one of the best stadiums in the world, but is hoping that Farrell’s side can quieten the partisan home crowd on Saturday.

“They’re a very, very good team obviously that we’re coming up against, but in terms of the stadium, one of the best in the world and one of the most enjoyable ones to play in.”

Whenever Ireland come up against France in a Test match, Sexton is very often the centre of attention. This is partly due to his spell in Paris with Racing 92 between 2013 and 2015.

He made 40 appearances during his stint with Racing, scoring 350 points. He subsequently returned home to Leinster, but reaped the benefits of his time with the Top 14 giants. 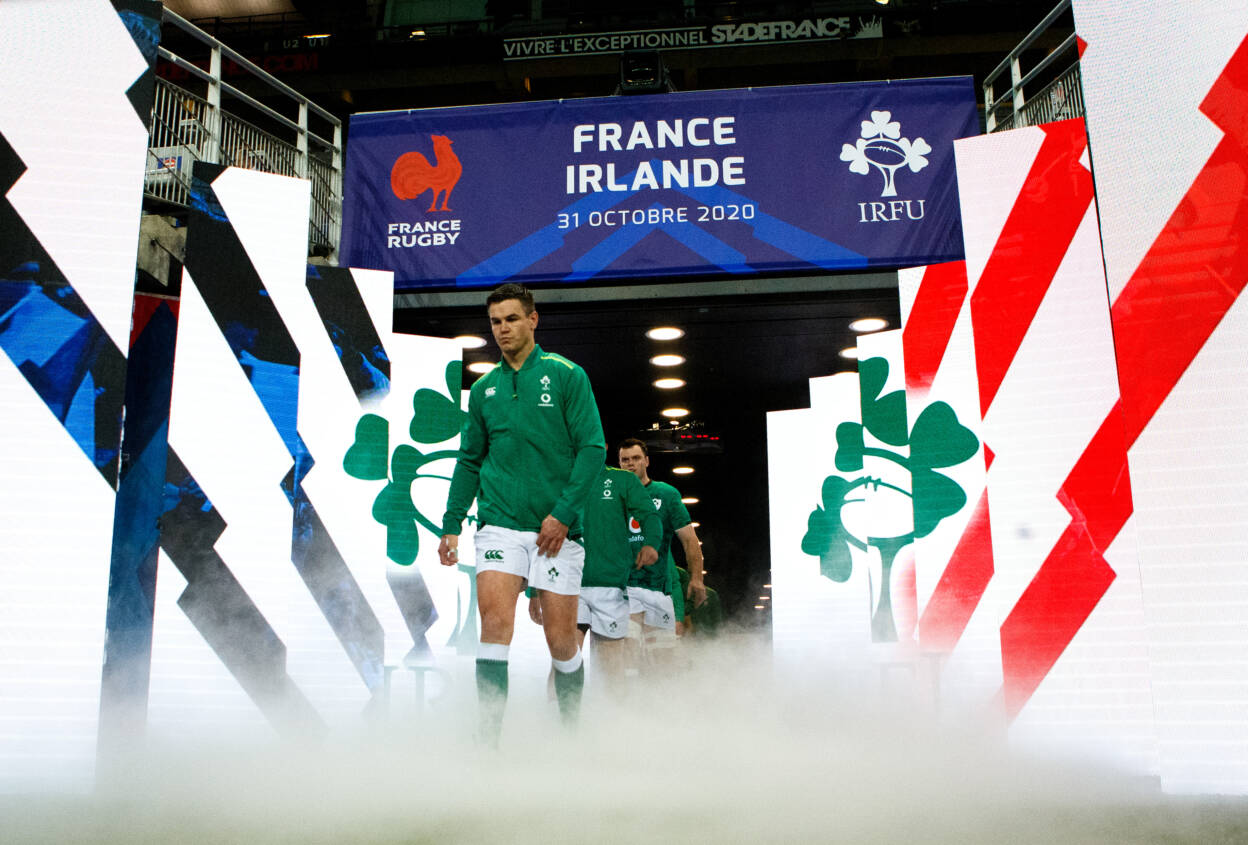 “I actually remember talking to Matt O’Connor (head coach of Leinster prior to Sexton’s return) at the time when I was coming back to Leinster.

“He spoke about his time in France and he was telling me that he thinks that it will have made me a better player. Because you’ve had to learn how to try and win in a different way.

“I was so used to the Leinster way, to the Joe Schmidt way with Ireland and Leinster over the years. Then to get exposed to a set-up in Racing that was very different, you did learn a lot about yourself and how a team runs.

“How it operates. I think I’m definitely better for the experience and I definitely learnt a lot when I was over there,” he added.