Caelan Doris feels that November’s productive Autumn Nations Series was an important step forward in the evolution of this Ireland team under head coach Andy Farrell.

Three wins out of three during the autumn window, bringing Farrell’s men up to eight consecutive victories, provided evidence that they are in a good place heading into the 2022 Guinness Six Nations.

In terms of getting to grips with how Farrell and his fellow coaches want the side to play, back rower Doris believes it was a significant leap in the right direction.

“The understanding of the game-plan was huge for us. I think that was probably where we evolved most from the Six Nations last year to November,” explained the 23-year-old, speaking from the squad’s training base in Portugal.

“The connections out the back of shapes and understanding when we might be playing out the back of a shape and being ready and prepared for that. I think we’ve come on a fair bit in that.

“It’s still an evolving process and we still need to get better at reading each other’s cues, being ready to play front door and back door. In terms of how we’re going to continue to grow, probably our defence was inconsistent. It was good at times, definitely.

“We talk about being brave and even when the picture is imperfect and we might be numbers down, still wanting to show good pictures in terms of our line speed and getting off the line.

“There’s lots of micro details around both attack and defence where we’ll be looking to keep evolving.” 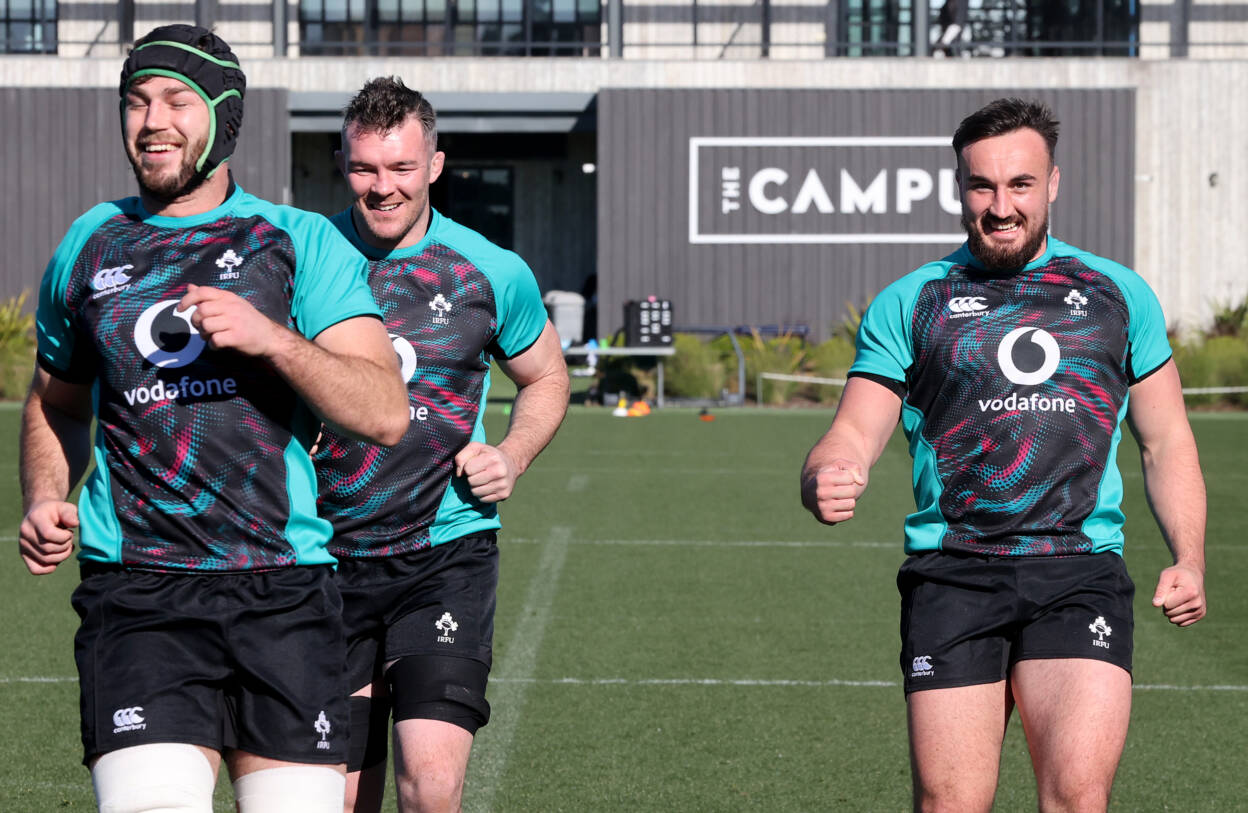 While he played in front of a packed Aviva Stadium in November, it is a full two years ago since Doris did so in a Six Nations game.

On that occasion, the Mayo native was withdrawn just five minutes into his debut – a first round tussle with Scotland – through injury with Peter O’Mahony coming on in his place.

Doris will finally get the chance to sample the true atmosphere of a home Six Nations clash when Ireland welcome defending champions Wales to the Aviva Stadium this Saturday (kick-off 2.15pm).

Having also missed out completely on last year’s Championship, Doris cannot wait for this weekend’s action to get underway.

That was another massive benefit to November, having full crowds back. Particularly looking back, the New Zealand game comes to mind. The atmosphere there was incredible.

“Three home games (in the Six Nations) and hopefully that will be full crowds as well. Massively looking forward to that, the life that they give us as well.

“I’m loving playing at the minute, both at Leinster and in here. Two top-class environments. Great coaches and players. It’s really enjoyable at the minute.

“From missing the Six Nations last year, I’m pretty excited to be hopefully a part of it this year and get stuck in this weekend.”

An international debutant in the number 8 position, Doris’ most recent appearances for both Leinster and Ireland have come in the number 6 jersey. This is partly due to the excellent form of Jack Conan with both province and country.

Yet, as Doris explains, there is a degree of fluidity around both roles and he has been exploring this with the Wicklow man over the last few months. 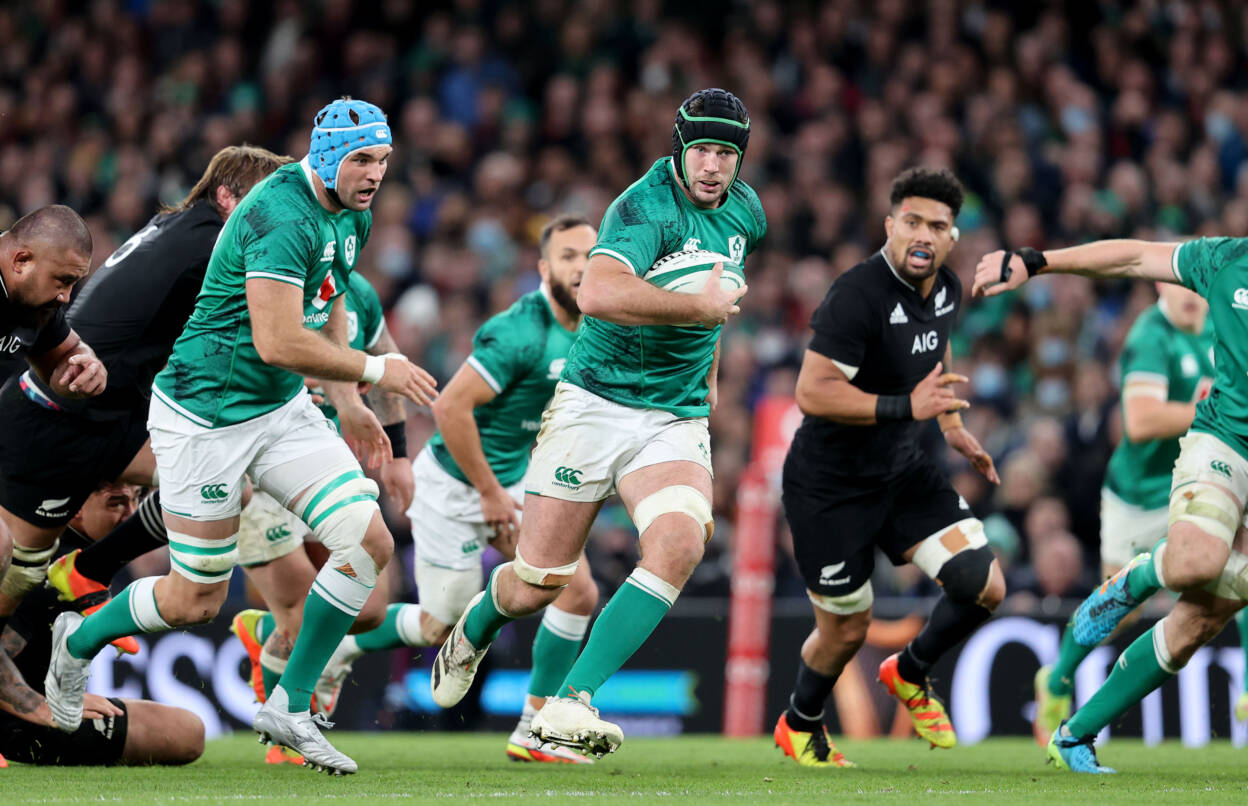 “That’s probably emerging more over the last year or so than in the past. We’re sharing more of the workload around the lineout and being a strike runner out in the backs off lineouts.

“Through November and back with Leinster as well, Jack and myself have been sharing that role a little bit more.

“He’s been doing it around scrum-time and restarts, things like that. I’m enjoying having the mix of it and I think he is too. We’re working well together.”

Doris says Ireland are confident that they can get their 2022 campaign off to a winning start, but are in no way being complacent about the challenge they will face from an injury-hit Wales.

“We were happy with how November went obviously. We’re happy with how we’re evolving. The focus so far this week has been very much so on ourselves, on getting our own stuff in order,” he added.

Obviously having been back with our provinces for the last couple of months, all being on the same page over the last few days has been important.

“We’re confident. We’ve trained well over the last few days, but of course we can’t let any complacency slip in and we know that Wales are obviously a very good team.

“They had a pretty successful November as well and have been dangerous over the last few years. We’re looking forward to it.”