Coverage will include all matches from the men’s, women’s and Under-20 tournaments, starting with Ireland U20s trip to France on Friday 4 February. 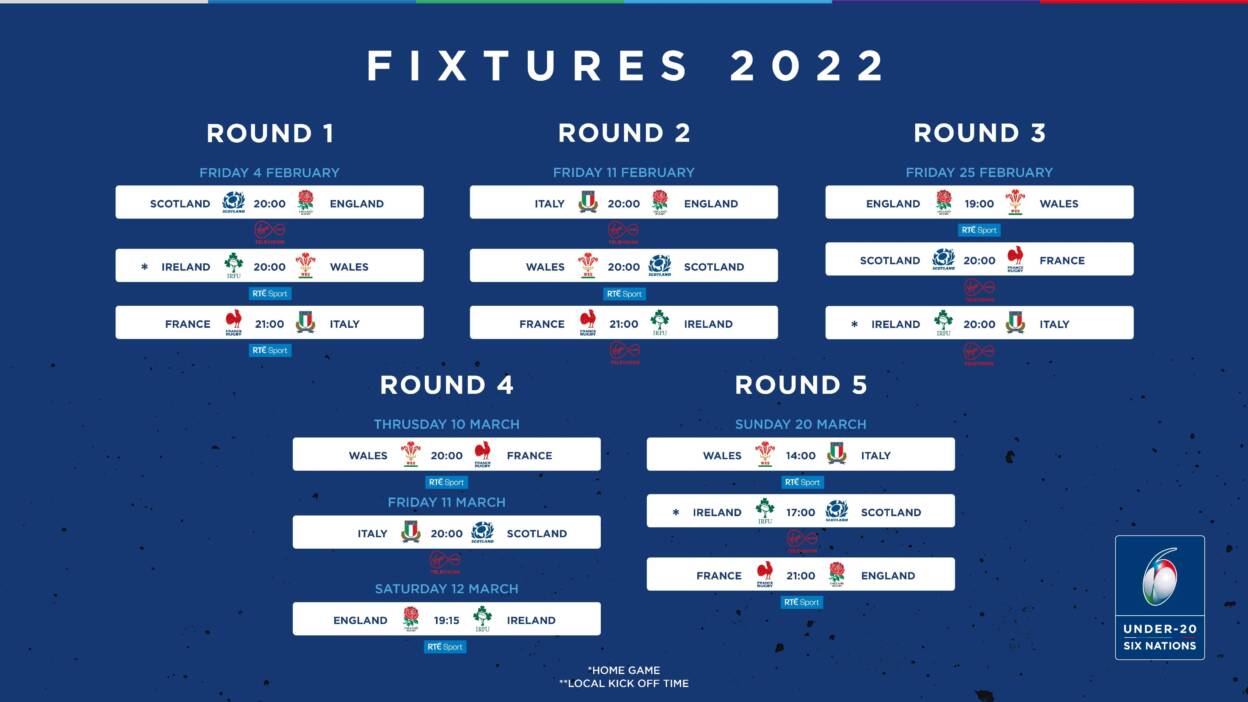 The partnership will see all matches in the Guinness Six Nations equally aired across both broadcasters, with the men’s tournament beginning on Saturday 5 February as Ireland take on reigning champions Wales.

Then on 26 March, the Women’s Six Nations begins with current title holders England taking on Scotland with that game live on RTE. Ireland’s opener against Wales will be live on Virgin Media the same day. 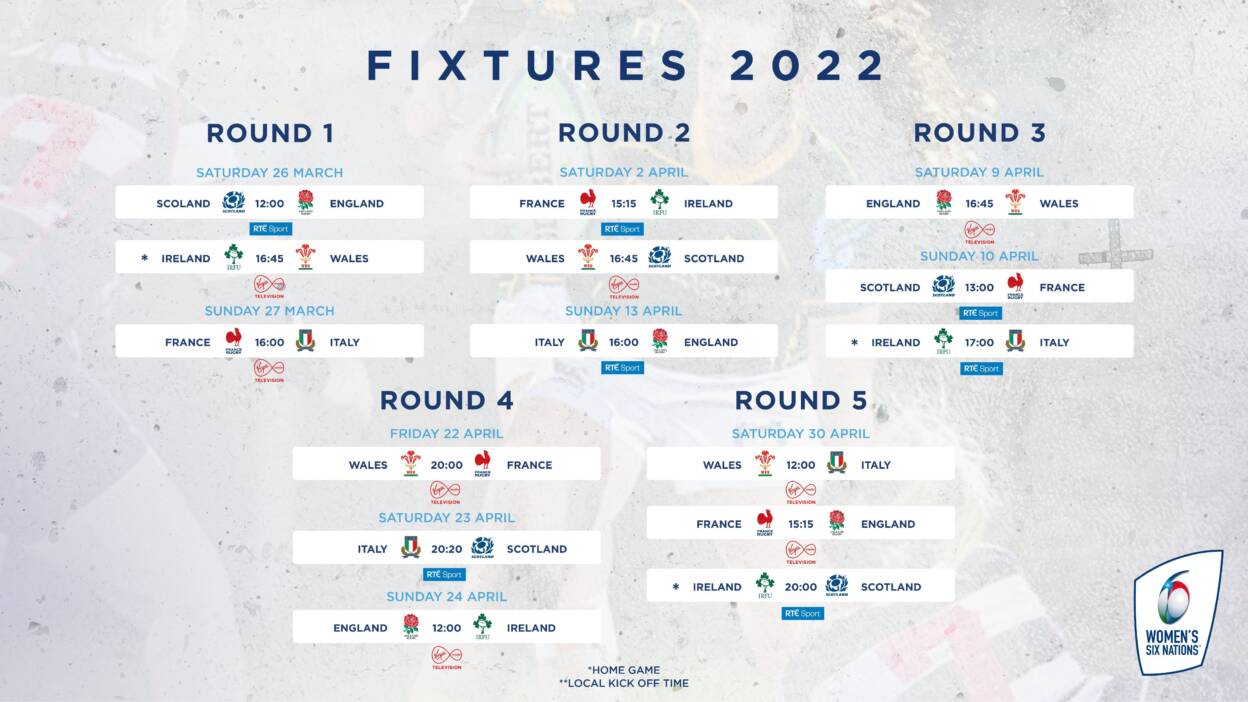 Ireland v Wales will be shown live on RTÉ2 and RTÉ Player on Saturday 5 February, as will England v Ireland (11 March, 4.45pm).

All five men’s matches will be broadcast with full radio commentary on RTÉ Radio 1.