The venue has been confirmed for the 2022 Energia All-Ireland Junior Cup Final.

Kingspan Stadium in Belfast will host the meeting of Ballyclare and Clogher Valley on Saturday January 29th at 5:30pm.

2022 sees the first ever all-Ulster decider in the Energia All-Ireland Junior Cup and just the second time the final will be staged outside of Leinster after Portadown hosted the decider between Dundalk v Bangor in the 2015.

There are two Ulster names already on the trophy. Rainey Old Boys won the first ever final in 2006 with City Of Derry raising the cup in 2010. Both sides have gone on to establish themselves in the Energia All-Ireland League.

Tickets will be available through Ulster Rugby with full details to be announced in due course.

“I have witnessed first-hand the kind of quality we can expect from Ballyclare and Clogher Valley in this year’s competition and it will be great to see another outstanding Ulster club add their name to this trophy.

The Energia All-Ireland Junior Cup was one of the last rugby competitions to be completed before the pandemic took hold and it means so much to the entire rugby community that club games like this can take place once again.

I would like to take this opportunity to commend every club who contributed to making this year’s competition such as success.” 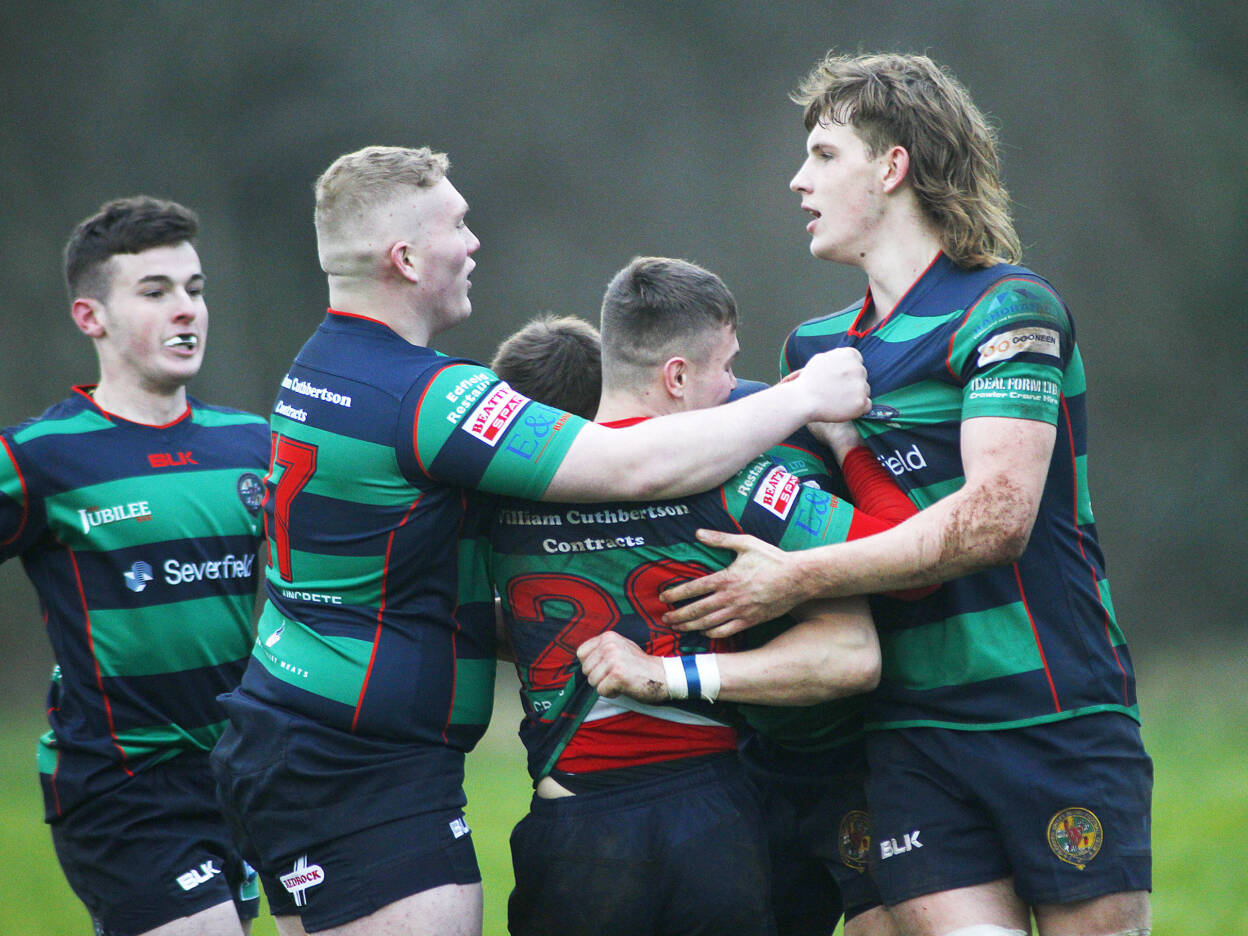 “I’d like to firstly congratulate both Ballyclare and Clogher Valley on their successful runs to the final. To have 2 Ulster clubs perform so well is something we’re immensely proud of, and I believe it’s a great testament to the strength of our domestic game.

We’re also incredibly excited to host the final at Kingspan Stadium, as it presents the clubs with a chance to win this prestigious trophy in their home province.

After all the challenges of the last couple of years, it’s fantastic to see things really moving forward, and we eagerly await the final at the end of the month.”