Lansdowne and City of Armagh lock horns again, two years on from a thrilling encounter on the Aviva Stadium's back pitch ©Lansdowne FC

With home advantage this time around, City of Armagh are hoping to turn the tables on Division 1A heavyweights Lansdowne in Saturday’s Energia Bateman Cup semi-final tie.

Covid-19 claimed the other semi-final, with Young Munster progressing following a decision by the IRFU Rugby Committee, so all eyes are on the Palace Grounds for the first slice of 2022 club action.

The Bateman Cup was presented to the IRFU by Dr. Godfrey Bateman, a member of a well-known west Cork family, in memory of his sons Reginald and Arthur who were killed during the First World War.

Lansdowne, the 2018 champions and joint-winners in 2020 following the outbreak of Covid, have a long history with the prestigious All-Ireland cup competition and travel north on the back of four league wins out of five.

Runners-up in 2019, Armagh have developed a fine cup pedigree of their own in recent years – winning the Ulster Senior Cup three times – and have revenge on their minds against the Dubliners.

At the Bateman Cup semi-final stage two years ago, current Leinster and Ireland hooker Dan Sheehan scored a hat-trick of tries as Lansdowne edged out a tenacious Armagh side, 20-17, on home soil.

Noting how motivated his charges are heading into the rematch, Armagh head coach Chris Parker said: “As was mentioned by one of the players, ‘this is the sort of match we train for and the challenge of facing a top Division 1A club is exciting’.

“The opportunity to reach an All-Ireland Cup final is a great motivation, so to have a home semi-final is fantastic and everybody at the club has been looking forward to the fixture.

“The first half of the season has seen us integrate a lot of young players into the squad and they’ve proven themselves capable of performing at AIL 1B level. We’re now hopeful of them pushing on, trying to establish themselves as regular starters.” 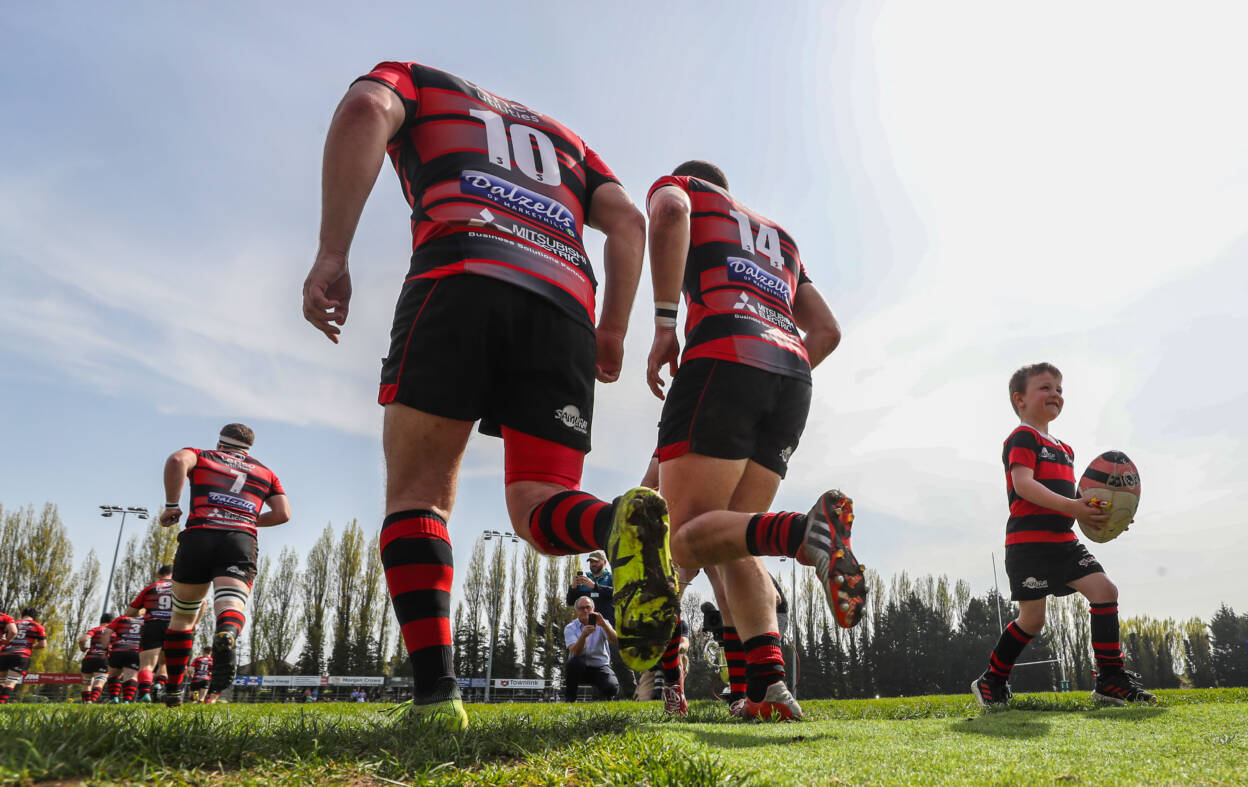 Admittedly still striving for ‘more cutting edge in attack’, Parker’s side are three points outside of the top four in Division 1B, with home defeats to Navan and Old Wesley proving particularly frustrating.

Regarding the team selection, he added: “John Glasgow misses out as he is starting for the Ireland Under-20s. His brother, Sam, is also unavailable through injury and former captain Chris Colvin is still ruled out with a hamstring injury.

“Ryan O’Neill and Matthew Hooks are returning from injury to take their places in the side. We’ll be using tomorrow’s game as a springboard into the next block of three AIL fixtures.”

Full-back Kyle Faloon has been in brilliant scoring form for Armagh so far in Division 1B, racking up 96 points across the opening nine rounds, including four tries.

Lansdowne boss Mark McHugh has made four changes to the team that won 24-10 at Ballynahinch before Christmas. Liam O’Sullivan, Daniel McEvoy and Jack Matthews are brought back into the back-line.

Jack Dwan’s return in the second row is the only change up front, with the visitors rolling out some heavy artillery in the form of Connacht prop Greg McGrath, ex-Ulster flanker Clive Ross and captain Jack O’Sullivan.

Notably, the headquarters club won the inaugural edition of the Bateman Cup 100 years ago, pipping Cork Constitution. Lifting the trophy again, a century on, is a clear aim for them this season. 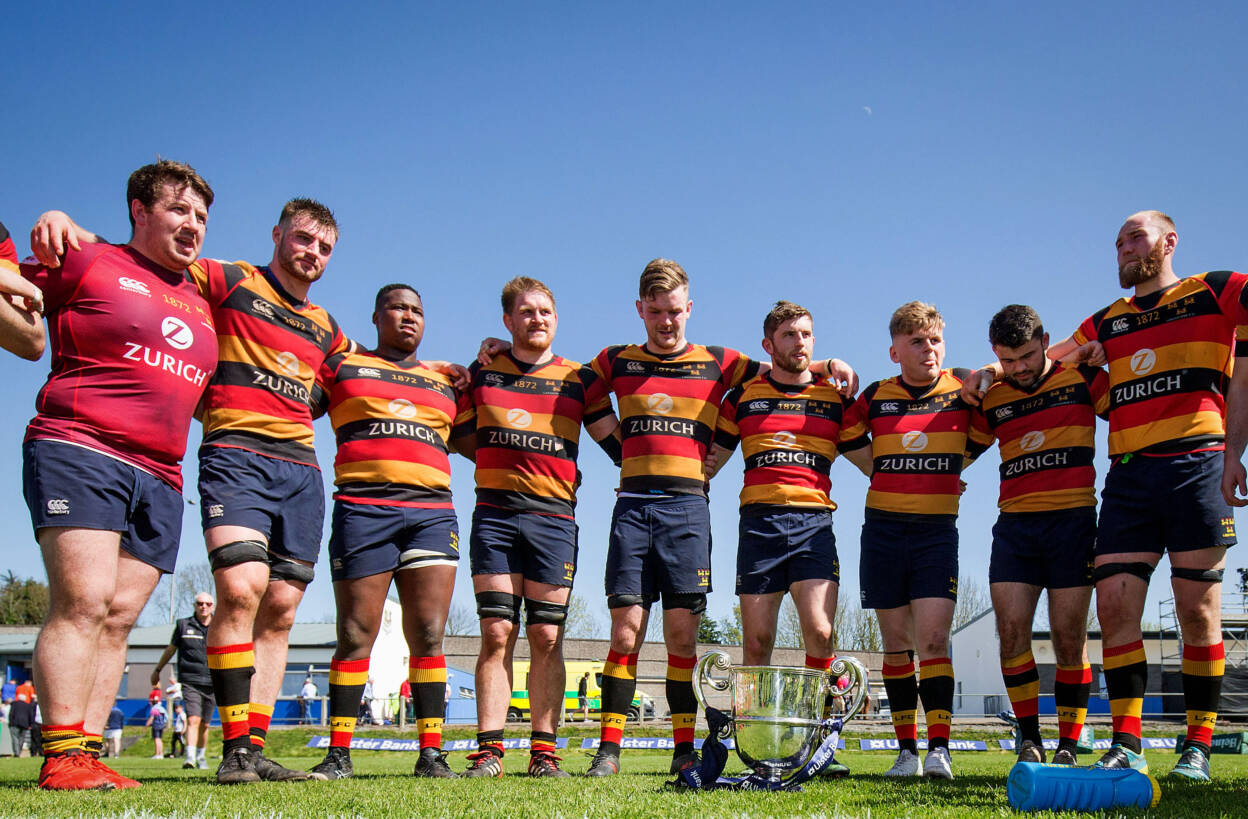