Kevin, who succeeds Philip Browne, has been Chief Operating Officer of the IRFU since 2015.

Prior to joining the IRFU in 2005, he qualified as a Chartered Accountant with KPMG (1992) and then spent more than a decade in the IFSC Dublin Funds sector.

Kevin has occupied a series of senior management positions, beginning with Deutsche International. He then joined BNP Paribas Fund Services Ireland as Managing Director, before being appointed Managing Director (2003) of the then Irish Funds operation of Mellon Financial Corporation (now BNY Mellon).

Commenting on his appointment, Kevin said:

This is a huge honour for me. Rugby brings people together, on and off the field, and is a topic of conversation the length and breadth of the country because people are passionate about it.

“Clearly the immediate challenges will be around the Six Nations Championships in these times of ongoing Covid uncertainty, the completion of the critically important reviews into our women’s game, and the continued support of our provinces and clubs in an ever-changing environment. 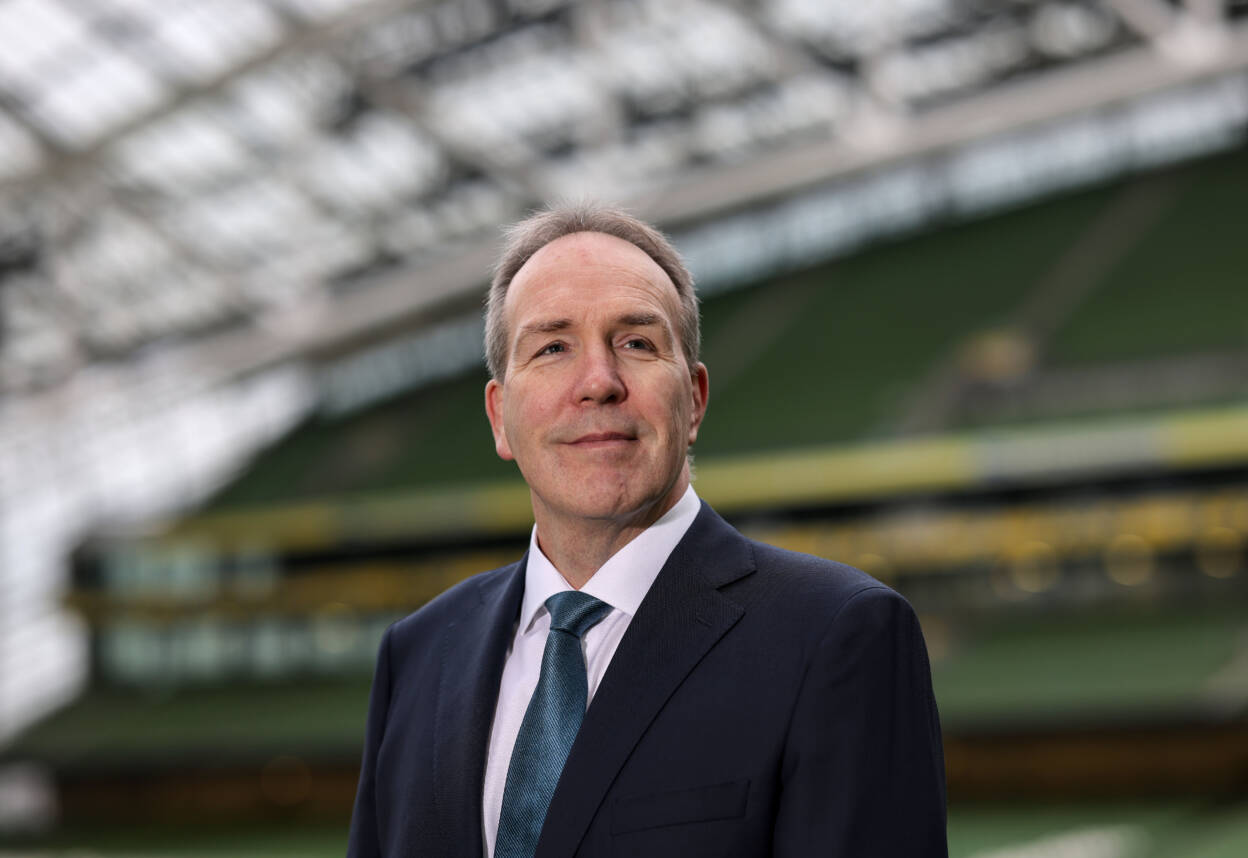 “Rugby has always played a central role in my life, both as a player and administrator. Therefore, player welfare and the development of the game will be central to my decision making.

“I want to thank and acknowledge the leadership of Philip Browne over almost three decades at the fore of Irish Rugby.

“Philip is one of the most respected CEOs in Ireland and across world rugby and it is an honour to succeed him.”

I congratulate Kevin on his appointment and wish him every success in this latest phase of his career.

“He has come through a particularly rigorous recruitment process to achieve this appointment as Chief Executive.

“Throughout the process he has displayed, in abundance, all the attributes required to lead the IRFU in an ever-evolving environment, reflecting the significant commercial and societal changes facing the game.

“Kevin has been a very strong Chief Operating Officer for the IRFU and been a central figure in many of the Union’s key projects over the past number of years, including most recently, oversight of the IRFU’s successful negotiations with CVC as part of the PRO14 (URC) and Six Nations transactions, in addition to the extensive remit he oversees across the organisation.”

Kevin will take up his appointment on January 1, 2022.