Billy Burns, Martin Moore and Jordi Murphy are the latest players to have signed contract extensions with Ulster Rugby.

Since joining up with Ulster, 27-year-old out-half Burns has consistently shown off his ability when it comes to dynamic play and a creative kicking game.

The play-making number 10 has signed a two-year extension with the province.

Similarly, tighthead prop Moore has become a mainstay of Ulster matchday squads since joining the province in 2018, because of his strong scrummaging ability and high work-rate.

The 30-year-old Dublin-born front rower has also penned a two-year extension, securing his services until at least the summer of 2024.

Meanwhile, back rower Murphy, who is also 30, has signed a one-year extension to remain at Kingspan Stadium.

A mobile ball carrier with an astute technical understanding of the game, he has become a leader within the squad, captaining Ulster on numerous occasions during the 2020/21 season. 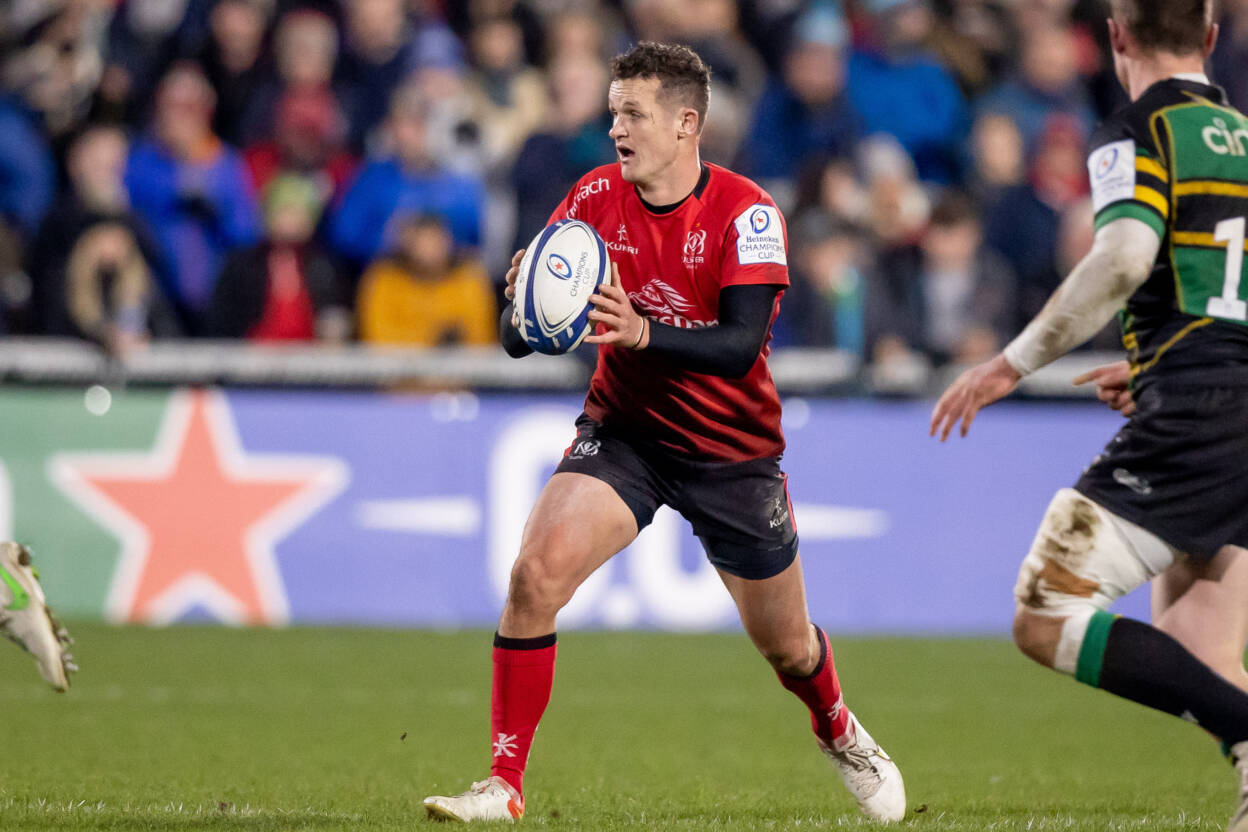 Speaking about the latest contract news, head coach Dan McFarland said: “The news that Billy, Marty and Jordi see their futures as being with Ulster is a big boost for the squad, as all three players will continue to bring a wealth of experience and leadership to the group.

“I look forward to them playing an integral role in our ambitions to win silverware as a squad.”