Ireland centre Garry Ringrose has signed a three-year IRFU contract which will see him continue to play with Leinster until the end of the 2024/25 season.

The 26-year-old Dubliner made his Ireland debut against Canada in November 2016, and has since represented his country on 37 occasions. He has scored 10 tries so far. 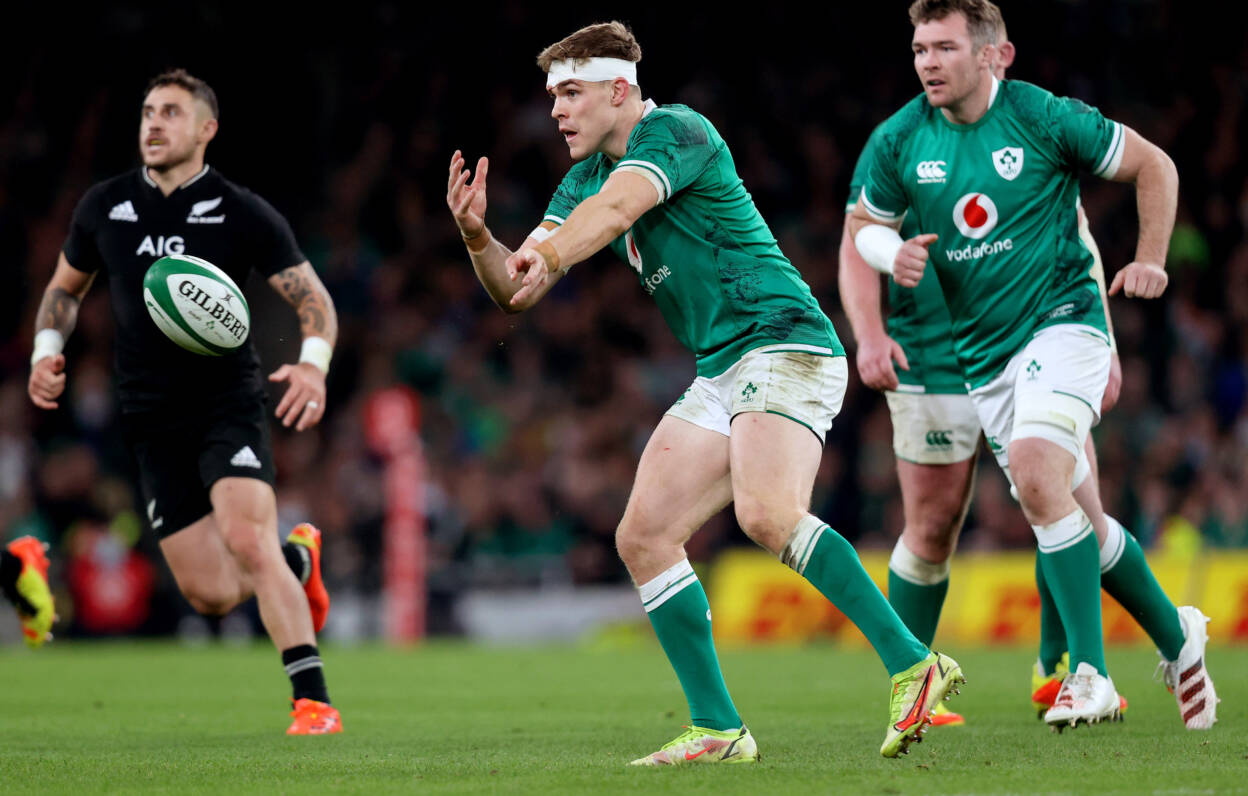 A Grand Slam winner in 2018, he also starred on the summer tour of Australia and started four of Ireland’s Rugby World Cup matches in Japan in 2019.

Garry has had a tough road with injuries since the World Cup in Japan, but he is a top international player who delivers big performances for Ireland and Leinster.

“He will be an influential figure at both national and provincial level over the coming years.”

Ringrose admitted: “I’m delighted to sign for another three years. It is an exciting time to be involved with Leinster and Ireland.

“Both squads have ambition to be competing for silverware every year and I’m motivated to do whatever I can to contribute.”