Sligo and Blackrock College came out on top in two thrilling Division 2B contests, while leaders Greystones put 59 unanswered points on bottom side Galwegians.

With their two closest rivals both losing, Greystones took full advantage to thump Galwegians 59-0 at Crowley Park and move 12 points clear at the top of the table.

Galwegians were game throughout but struggled to keep the visitors’ back-line quiet. Kenny got over in the corner for a third-minute opener, adding to his five tries from previous rounds. 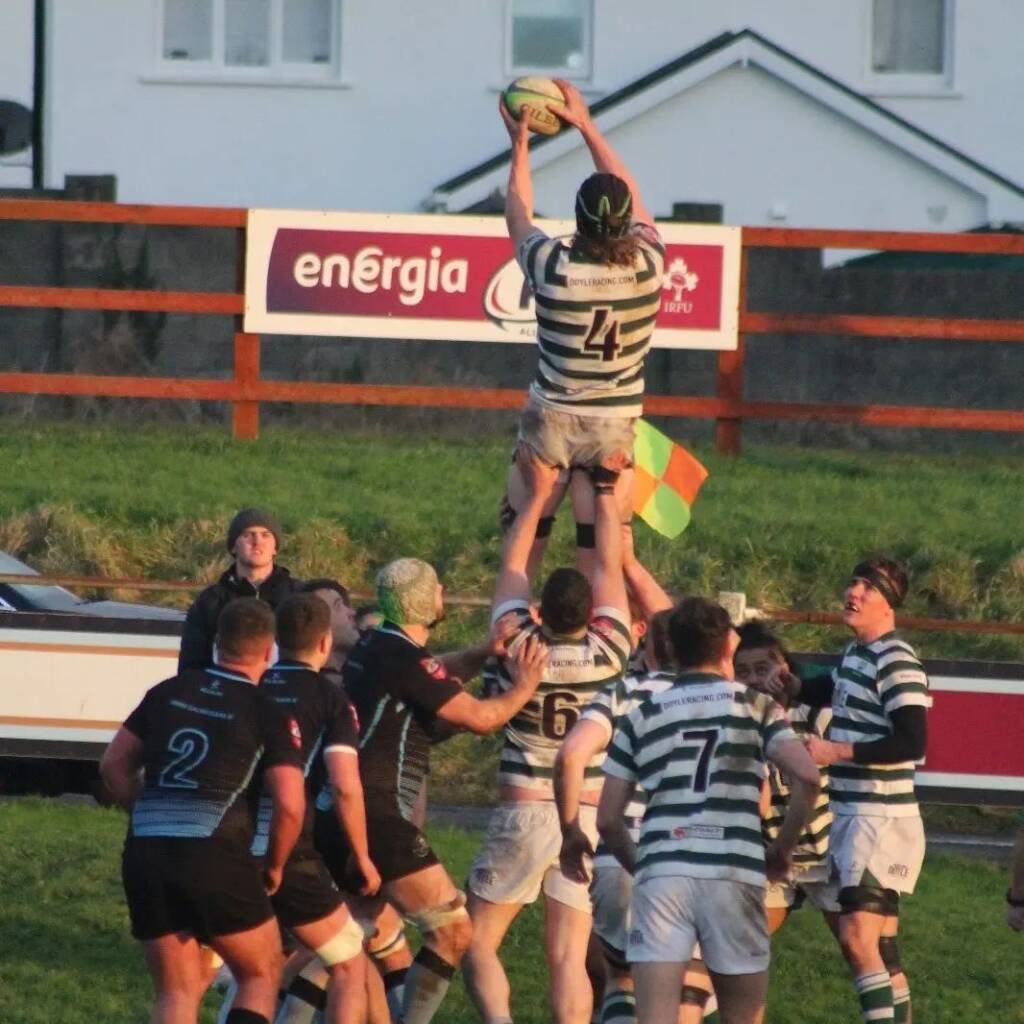 An overlap set up Kenny’s second in the ninth minute, with out-half Marmion converting again from the touchline. Full-back Myler then got in on the act, scoring down Kenny’s wing.

Some crisp handling saw Lynch go over on the opposite flank in the 24th minute, and he bagged a quick-fire brace with Marmion sending over his fifth successful conversion. It was 35-0 at the break.

Galwegians improved their play in the third quarter until Marmion intercepted and released the lightning-quick Kenny to run in a 56th-minute breakaway score for his hat-trick.

He completed his quartet just three minutes later, taking a neat pass from Andrew Kealy. O’Brien then went against the grain off a scrum and found some soft shoulders to claim a fine solo try.

Lynch had the last word, finishing off his hat-trick when he won the race to Marmion’s chip through. Notably, for the second week running, ‘Stones held their opponents try-less. 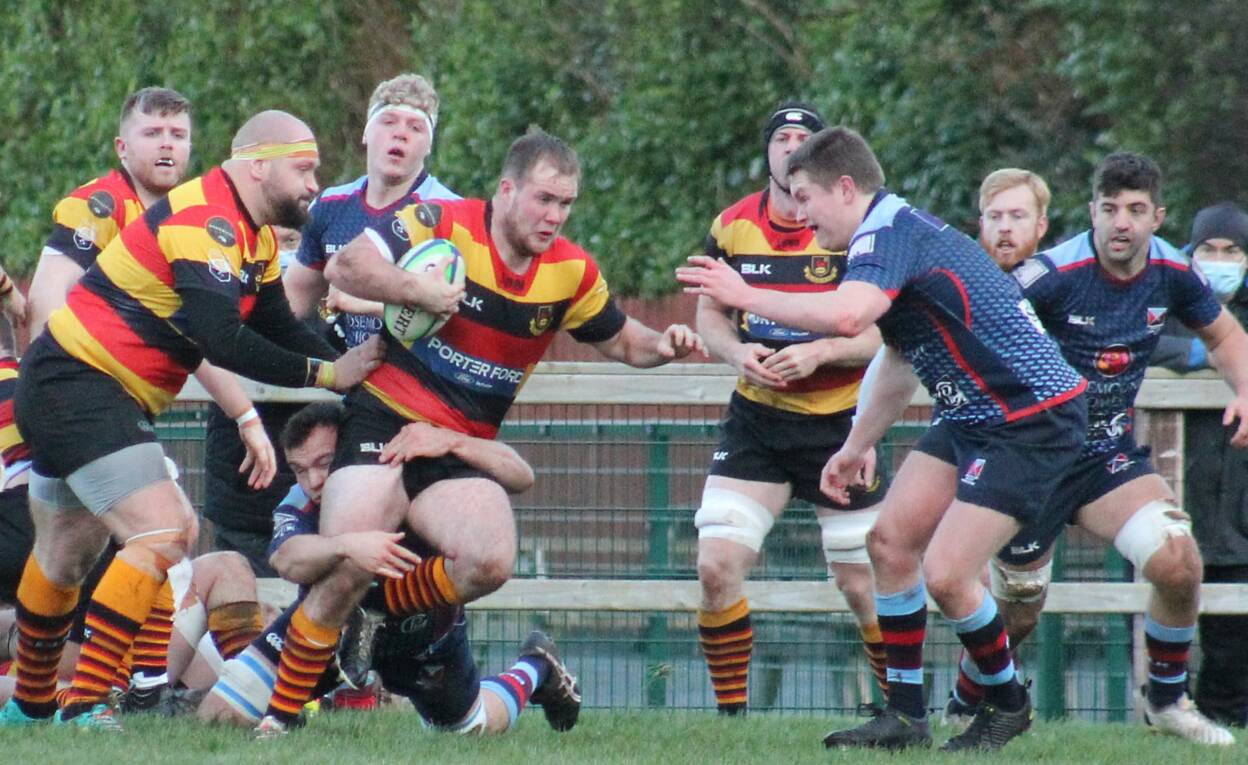 Meanwhile, Sligo swapped places with Belfast Harlequins, taking over third spot after edging out Neil Doak’s charges 20-16 in a hard-fought encounter in Strandhill.

Paul Kerr was back in talismanic form for Harlequins, landing an early penalty and scoring a converted try from a chip-and-chase in the 13th minute.

There was no panicking from Sligo, who had won four of their previous six league matches, and a 30-metre penalty from player-coach Josh Reeves got the hosts off the mark.

Reeves added his second three-pointer – a much tougher kick from wide on the left – and as Sligo lifted the tempo, their offloading game was starting to cause trouble for ‘Quins.

They hit the front in the 27th minute, second row Rob Holian barging over from close range after a well-worked lineout maul and some quick recycling through two phases. Reeves converted.

‘Quins went close to replying out wide before half-time, but Sligo stood firm to hold onto their 13-10 lead. It took just five minutes of the second half for them to add to it.

A quick-witted attack off a lineout had Donnacha Byrne carrying well before Philip Carter’s well-timed pass put hooker Matthew Earley storming up into the 22. He was hauled down but the hosts’ patience was rewarded.

Byrne, Ross Hickey and James O’Hehir all made carries, drawing Reeves’ side up to a few metres out before Holian powered his way over for a second try, converted by Reeves.

It should have been a more comfortable journey to the final whistle for Sligo, but they got on the wrong side of referee Peter McClure’s whistle at times.

Kerr knocked over two penalties in the 50th and 75th minutes, earning a dogged ‘Quins a losing bonus point. Yet, Sligo were deserving winners and now sit level on 22 points with second-placed Wanderers.

Blackrock had lost their last three games, including two by two-point margins, but they were not to be denied on this occasion as they prevailed 31-29 in dramatic circumstances.

Wanderers appeared to have victory in their sights, leading 22-10 at half-time and then 29-17 thanks to Mikey Russell’s bonus point try despite two overlapping yellow cards.

However, ‘Rock showed their battling qualities with a superb two-try finish, Cowhey’s effort seeing them back themselves to score from deep and their bravery led them to the full five points.