While the disappointment of not reaching next year’s Rugby World Cup remains raw, Ireland Women’s captain Ciara Griffin is relishing the opportunity to play in front of supporters once again.

Griffin and her team-mates return to international action on Friday night, hosting the USA at a new venue of the RDS (kick-off 7.15pm, live on the RTÉ Player). Tickets are available to buy here.

For the first time since their Europe Qualifiers drew to a close with an agonising defeat to Scotland on September 25, Griffin will lead Ireland into battle for what is going to be an historic occasion for Women’s rugby on these shores.

Whereas various venues around the country have played host to women’s internationals in the past, this will be the maiden game to take place at the RDS in Ballsbridge.

The last home game the Ireland Women played in front of a crowd was against Wales in the Six Nations in February 2020, with the Covid-19 pandemic ensuring that subsequent games against Italy (twice) and France took place behind closed doors.

Speaking from the Captain’s Run earlier today, Griffin said: “We all know that was absolutely heartbreaking for all of us, I won’t lie. We have an opportunity now to run out in the RDS for the first time.

What’s big is our family and friends will be the home side in a crowd for the first time in two years. I’m relishing that, I think we all are.

“Relishing the opportunity to right some wrongs. Come together again as a group and put in the performances we know we’re capable of.” 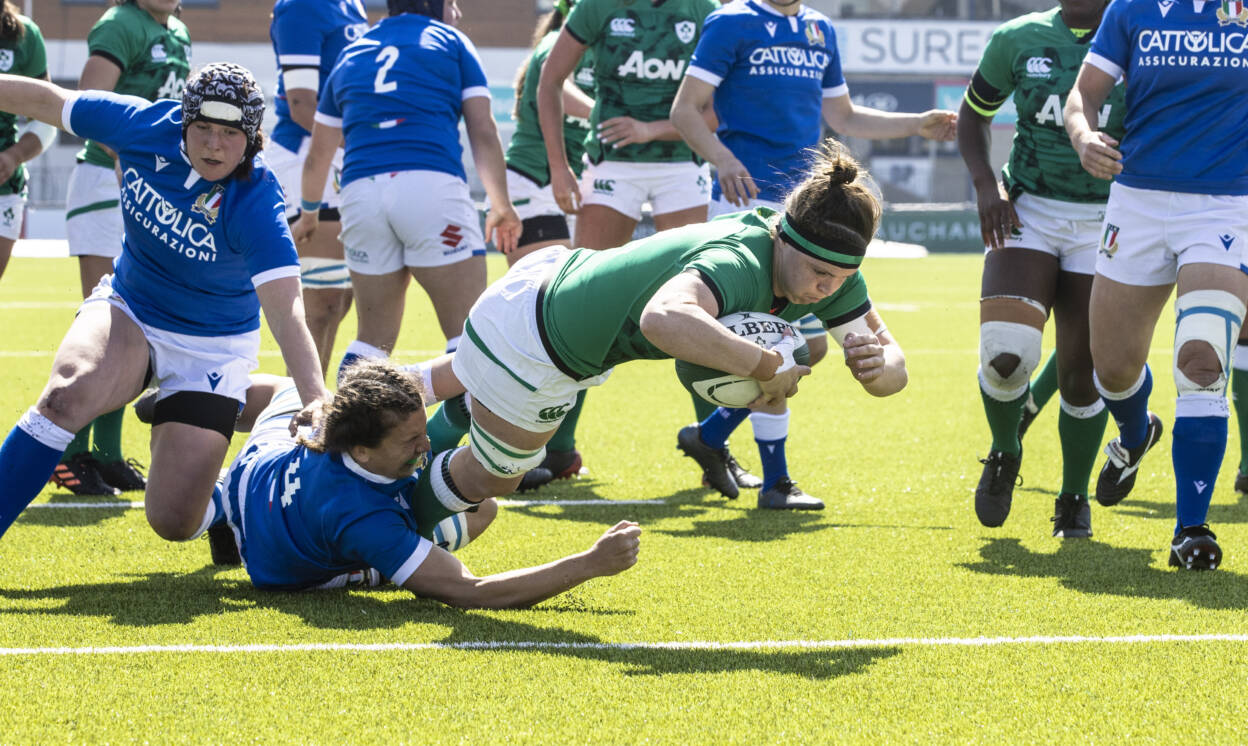 In the aftermath of their unsuccessful bid to qualify for the World Cup, the IRFU launched an independent review into the campaign, with Amanda Bennett (a former Wales international and founder of FairPlay) taking a detailed look at the preparation, participation and performance of the team during the window.

The overarching aim of this review is to learn from any issues that led to Ireland’s failure to qualify for the World Cup and to identify areas of improvement that will support future international campaigns.

Griffin will be speaking to Bennett in relation to this review and has full faith that it will help Ireland to move forward from the World Cup disappointment.

“I think you know us as a group, we’re very passionate about this game and what it means to us. At the end of the day, we all want the same thing.

“That’s to ensure the right pathways are in place for the development of the women’s game in this country. We’re all passionate about this game and want to make sure it’s left in a better place and that we get there.

“That’s why we have this external independent review as well. That we get those points across, because we are so passionate about the game.” 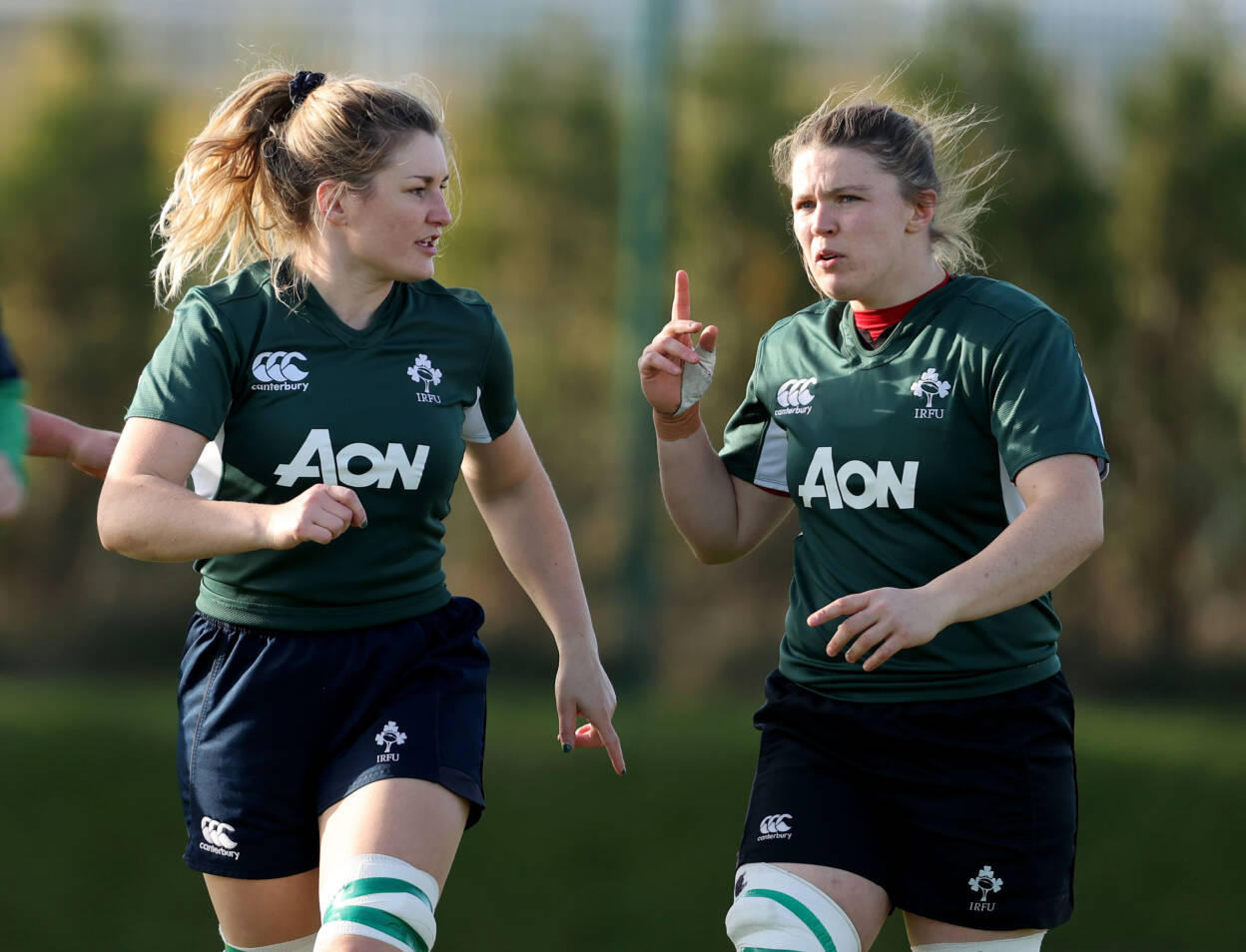 In addition to that, Griffin expanded on what areas she hopes will benefit from the eventual findings of this independent review – as well as the separate and broader structural review of the implementation of the 2018-2023 Women In Rugby Action Plan.

“Like I said at the start, make sure the correct pathways are put in place for the development of the women’s game,” she added.

The correct time resources are put into developing the game in this country and that’s our focus. It has been nearly six years (that I’ve been playing for Ireland). I’m very passionate about the game.

“That’s what we want, to put the best foot forward for this game and we are going to put all our trust in this review process.

“Put all our thoughts and opinions into this, that we’re all being listened to. We’re going to take faith in that the right changes will happen. We will all back those changes.”