Iain Henderson has his sights set on a first ever win in an Ireland jersey over Japan when the two teams collide in Saturday’s Autumn Nations Series opener at the Aviva Stadium (kick-off 1pm).

Buy your tickets here from Ticketmaster

To date, Henderson’s only appearance for Ireland against the Brave Blossoms came in the 19-12 defeat at the pool stages of the 2019 Rugby World Cup in Japan.

However, the Ulster lock did feature for the British & Irish Lions in a 28-10 victory over the Japanese in a pre-tour showdown in Edinburgh in June of this year.

Although the Lions ran out convincing winners over Jamie Joseph’s men, Henderson learned a lot about Japan’s strengths and their ability to play at a fast pace and sting opposition with scores.

Speaking at the IRFU High Performance Centre, he said of Japan: “They definitely have a team that knows how they want to play. I think that’s probably one thing that they do really well. They work together very well as a unit.

“They have a lot of players there who do simple jobs really, really well. That’s something we have to be fully aware of.

“That’s something we’re trying to account for. A lot of the time it feels like they’re maybe trying to get the upper hand.

“If you’re aware of that and if you understand that’s the way they want to play, you can dictate the pace of the game with your own team’s tempo. I’m incredibly excited about the game and I think everyone else should be too.”

Beginning with the Guinness Six Nations clash with Italy in Rome back at the end of February, Ireland currently find themselves on a run of five consecutive Test wins.

That 48-10 bonus point success had been preceded by narrow defeats to eventual champions Wales and France, which effectively left Andy Farrell’s men playing catch up in the race for Championship silverware. 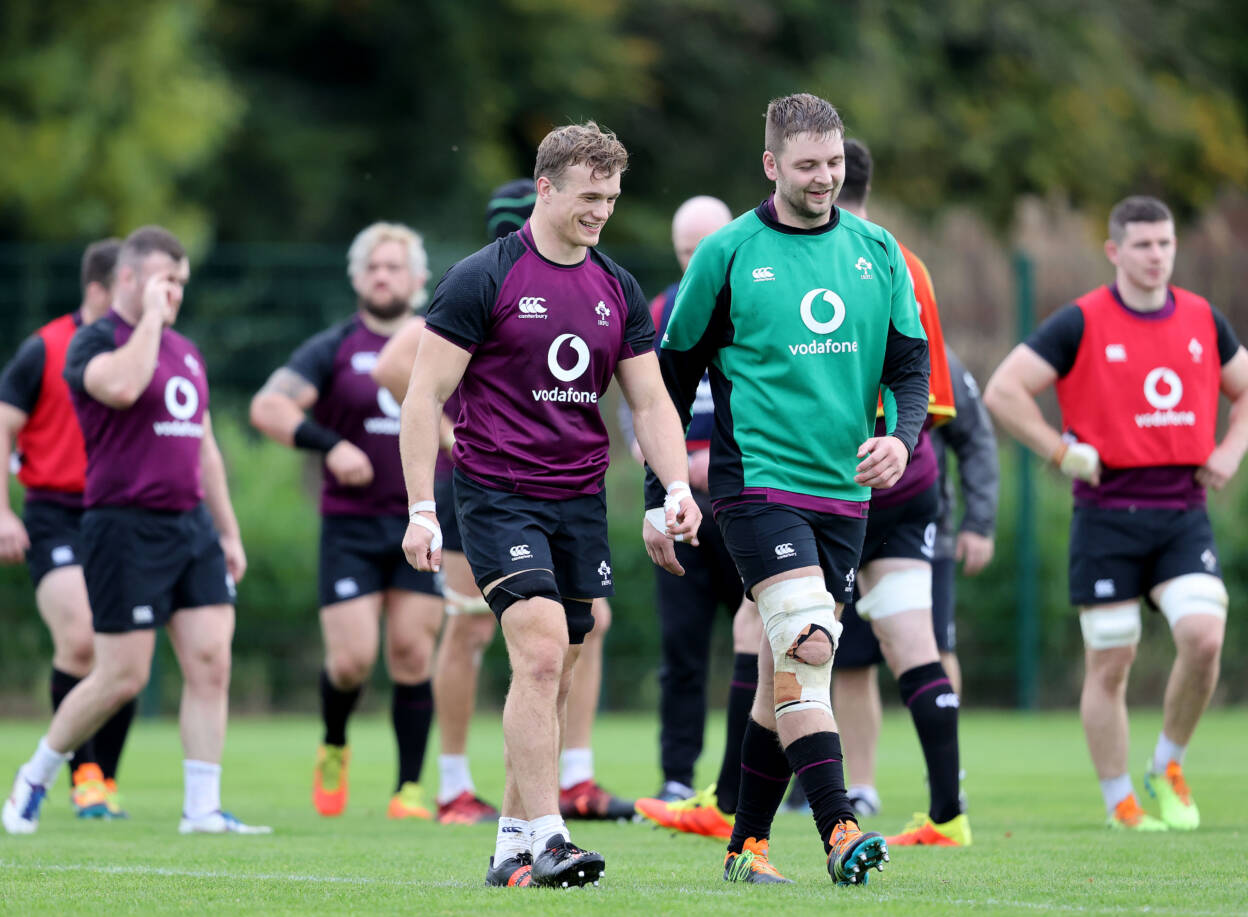 Henderson admits consistency had been an issue for Ireland at the beginning of the year and believes maintaining their recent run of good form will be essential heading into a window that also includes games against New Zealand and Argentina.

“I think one thing that frustrated us at the start of the Six Nations was, we weren’t quite stringing together the performances, or complete performances if you like, for a full game.

“We started to hit our stride towards the end of the Six Nations and over the summer series too, we were able to do that as well.

We spoke briefly at the start of this campaign about not waiting to pick back up to where we were before, but to start with that momentum and carry it on. I think that’s something that has been a real focus point for the players.

“It’s definitely challenging, especially with new players in, but it’s up to all the older players to bring those guys up to speed and ensure that nothing is going to hold us back.

“Obviously we haven’t seen it yet, but hopefully this weekend we’ll be able to see a continuation of the form of the last five matches.”

While Henderson will be hoping to pick up his 64th Ireland cap this weekend, captain Jonathan Sexton is set to reach a personal milestone of 100 caps for his country if he is selected.

Since making his own debut against South Africa almost nine years ago, Henderson has had the chance to work alongside the Dubliner on a regular basis. 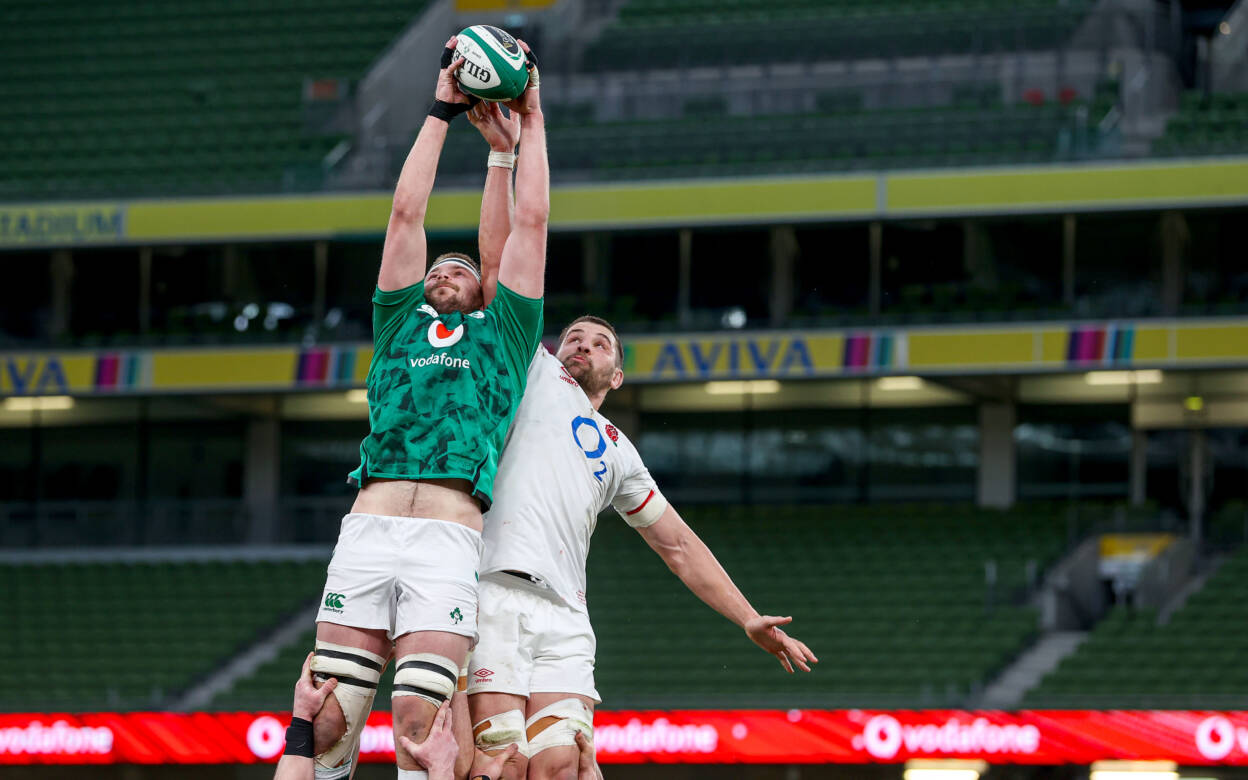 Not only has the 29-year-old second row benefited greatly from the presence of Sexton, but – from his perspective – so too have many other established international stars.

“I think right from the very start, when I started, Johnny has been here and he’s been a real guide to the team and a real help for a lot of players.

His determination and his drive, and his desire to win, is probably almost second to none of anyone I’ve ever played against. He’s coupled that in recent years with really, really great leadership skills.

“I think that’s probably a lot of what has gotten him to earning the 99 caps so far that he has.

“There’s moments in games that stand out, but not only that, it’s off the field for Johnny too. He blends in so well and fits in well with whoever is in the greater squad.”