With the start of the Autumn Nations Series just around the corner, James Ryan is hopeful that Ireland can use recent wins over England and Japan as a template for further growth.

Despite being marked absent for the game, Ryan watched on with great excitement as Andy Farrell’s men overcame England during the final round of the Guinness Six Nations Championship in March.

The Leinster second row was back in harness just under four months later, captaining Ireland to a 39-31 success against Japan in a summer Test. 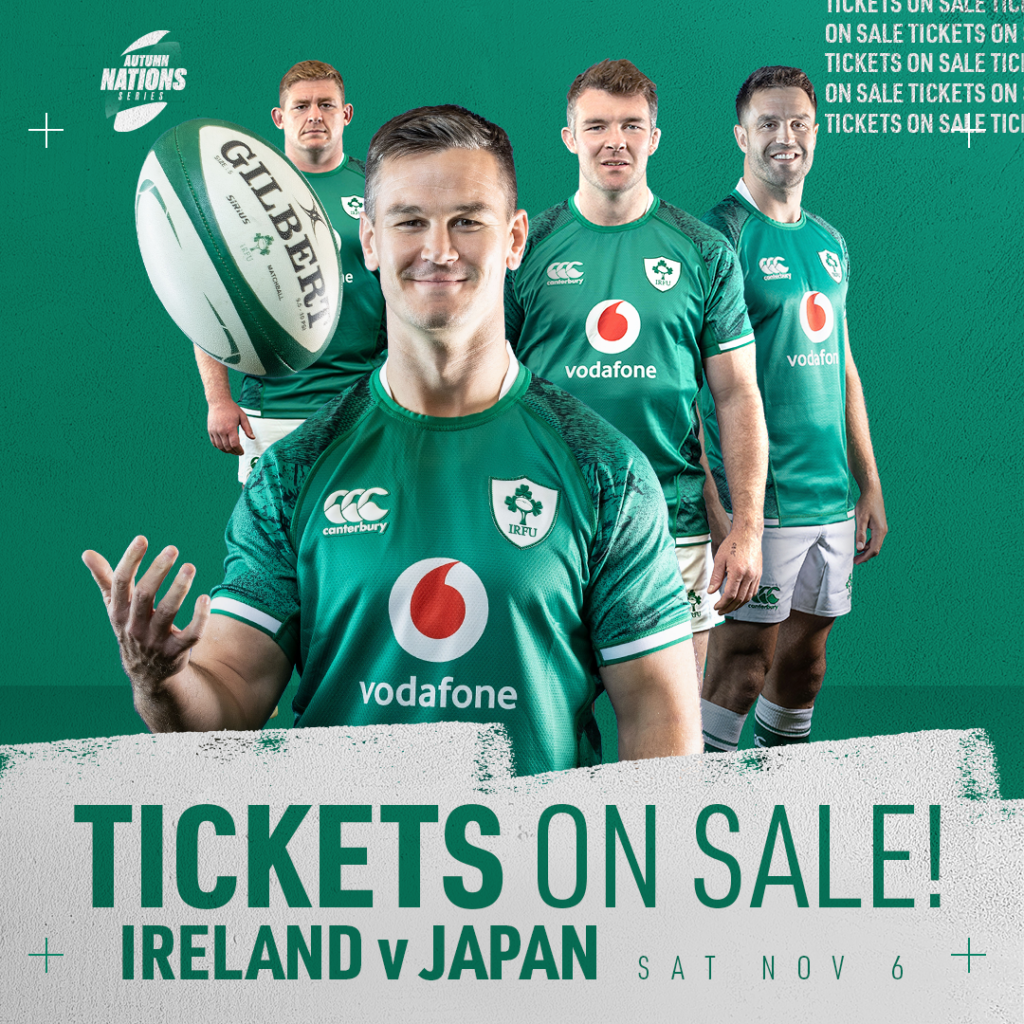 The latter will provide the opposition in next Saturday’s series opener at the Aviva Stadium, before New Zealand and Argentina arrive in Dublin for clashes on November 13 and November 21 respectively.

From Ryan’s point of view, replicating these performances can go a long way towards ensuring they continue on an upward trajectory in advance of the 2023 Rugby World Cup in France.

“We’ve referenced that English game. In fairness the Japanese game was a good performance as well. We just want to keep pushing on,” he said.

“I think the challenge of international rugby, some of these windows you come in and you don’t have a lot of time to prepare. It’s a week or two and it’s the same in the summer when we tour New Zealand.

“It’s very quick turnarounds. It’s making sure that we’re right across everything this week so we can put in a good performance and keep pushing on next week.”

While Ryan did miss Leinster’s United Rugby Championship trip to Glasgow Warriors after suffering a head injury in the victory over the Scarlets at the RDS, he has now regained full fitness and is in line to play a prominent role in the match against Jamie Joseph’s Japan.

“For me it’s fine and for some other guys, probably they mightn’t have played as much, but I think this week will be pretty tough.

“We’ve got an internal game on Saturday that guys will get a bit out of in terms of match fitness. I think that should leave us in a good place for next week. That’s always an interesting affair.”

Whereas Ireland can draw on a very recent encounter with Japan, they have to go back a few years for their last meetings with Rugby Championship sides New Zealand and Argentina. 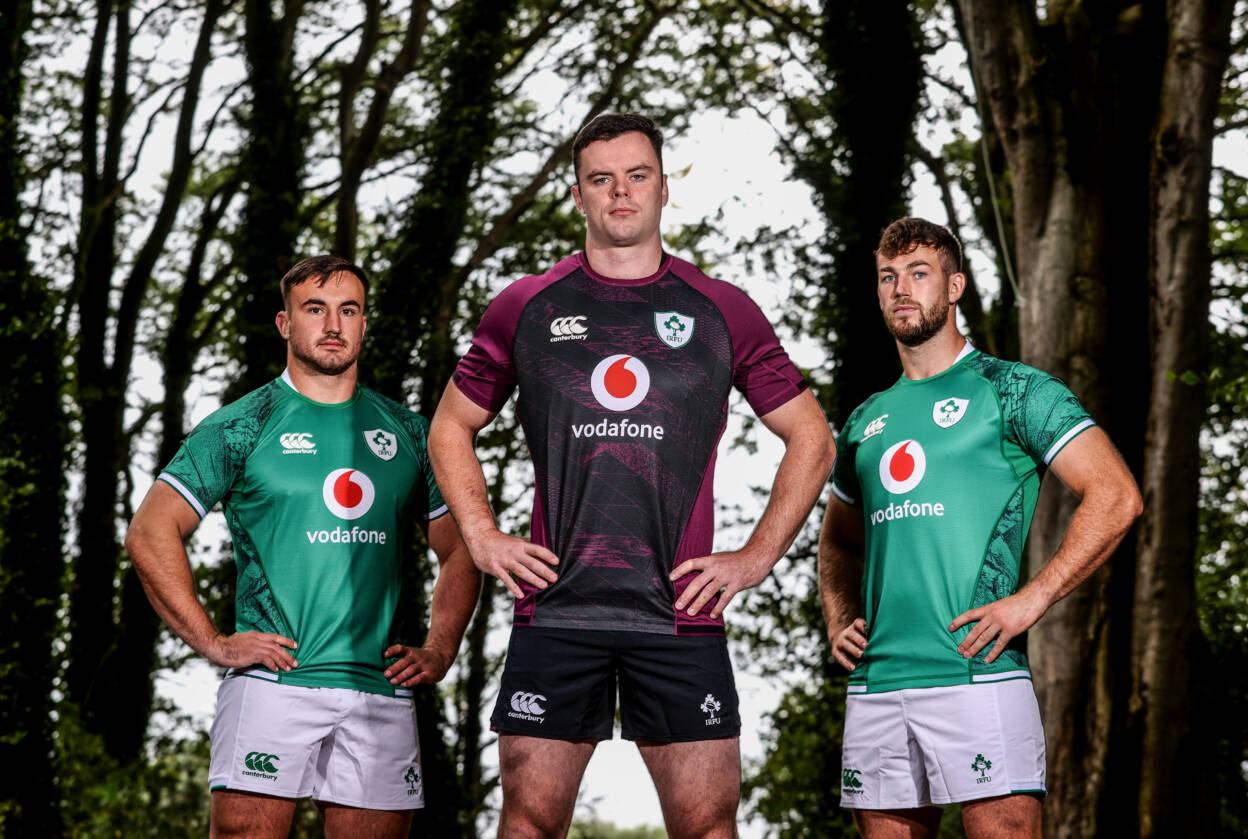 It was two years ago this month that their 2019 World Cup campaign ended in a quarter-final defeat to the All Blacks, while they last faced los Pumas at the Aviva Stadium the previous November.

Aside from Farrell being elevated to the role of head coach, the likes of Paul O’Connell and John Fogarty have also been brought into the coaching team since Ireland last lined out against these southern Hemisphere nations.

Thanks to the work being put in by the duo as forwards coach and scrum coach respectively, Ryan believes they are in a good position to take on these challenges in the coming weeks.

“I think one area of our game is our ruck, it has really come on the last six to nine months. I think Paul, since he has come in, has done a really good job with that,” admitted the 25-year-old.

“I think that’s an area of our game that was very strong for us during the Six Nations. It has to be because it’s the core of our attack.

“Our set piece as well, we’ve grown in that area. ‘Fogs’ has done a good job there with our scrum and since Paul has come in he has also had a real influence in terms of set piece and our drive.

“I think it was a strength for us in the summer. In terms of our all-round play, we’re trying to be very good in terms of our unstructured attack. Our ability to put phases together cohesively and on turnover, or when a ball goes in behind us.

“That unstructured attack is probably also an area for us that has come on in the last twelve months. It’s an area we’re going to keep trying to push on.” 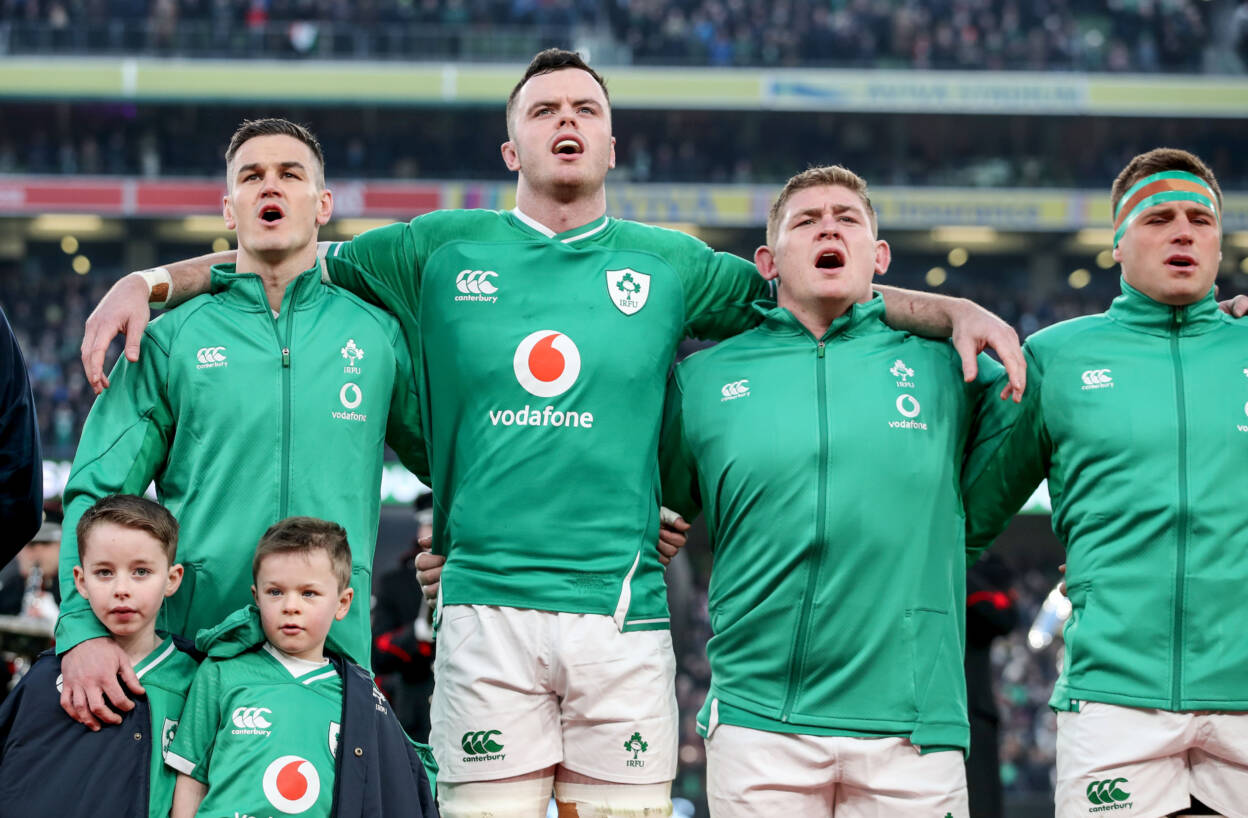 Ryan has acted as stand-in Ireland skipper on a number of occasions within the past 12 months, but will revert to a vice-captain role if his provincial team-mate, Jonathan Sexton, is selected to start the Japanese Test.

Should he feature next weekend, Sexton will be picking up his 100th senior cap for Ireland. Unsurprisingly, Ryan was effusive in his praise of the veteran out-half as he approaches a landmark appearance tally in the green jersey.

“I can’t speak highly enough of Johnny, to be honest. As a team-mate, as a friend. He’s somebody that I grew up idolising,” he added.

He’s a great player and a great person. His influence in the team is massive as well. I’d probably put it to you like this – the difference between when he’s there in terms of our training and when he’s not there at times is pretty noticeable.

“When he comes into a training session, you know it. You can feel it, because of how competitive he is. Because of the edge that he always brings.

“His influence for us on the training pitch and on the pitch is huge. 100 caps for your country, it’s pretty incredible. Hopefully he gets to do that over the next few weeks.”