It’s two year, four months and 23 days since the last men’s All-Ireland League champion was crowned. Cork Constitution lifted the trophy that day and were well positioned to retain it before the 2019/20 season was cut short.

IrishRugby.ie went to the home of the reigning champions to meet their new captain Aidan Moynihan to chat about what players have missed, what they’re looking forward to and why hitting the reset button on the Energia All-Ireland League adds a new layer of excitement to the 2021/22 season.

What have you missed the most?

It was probably two things really. The social side and the competitive side.

Getting into a dressing room on a Tuesday and Thursday after work is a huge part of it. Work can be tough enough at times and during the last 18 months when you don’t have the craic to look forward to or you don’t have your outlet of a game on a Saturday – your week can seem very monotonous.

An AIL game at half two on a Saturday – it really is the focal point of your week. The rest of the week is building up to that.

The fact of getting to play in Templehill or away somewhere – getting your family or your friends up to the games. Being about to sit down in the bar afterwards with them; win, lose of draw. It’s very much the social side of it you’d probably miss most. 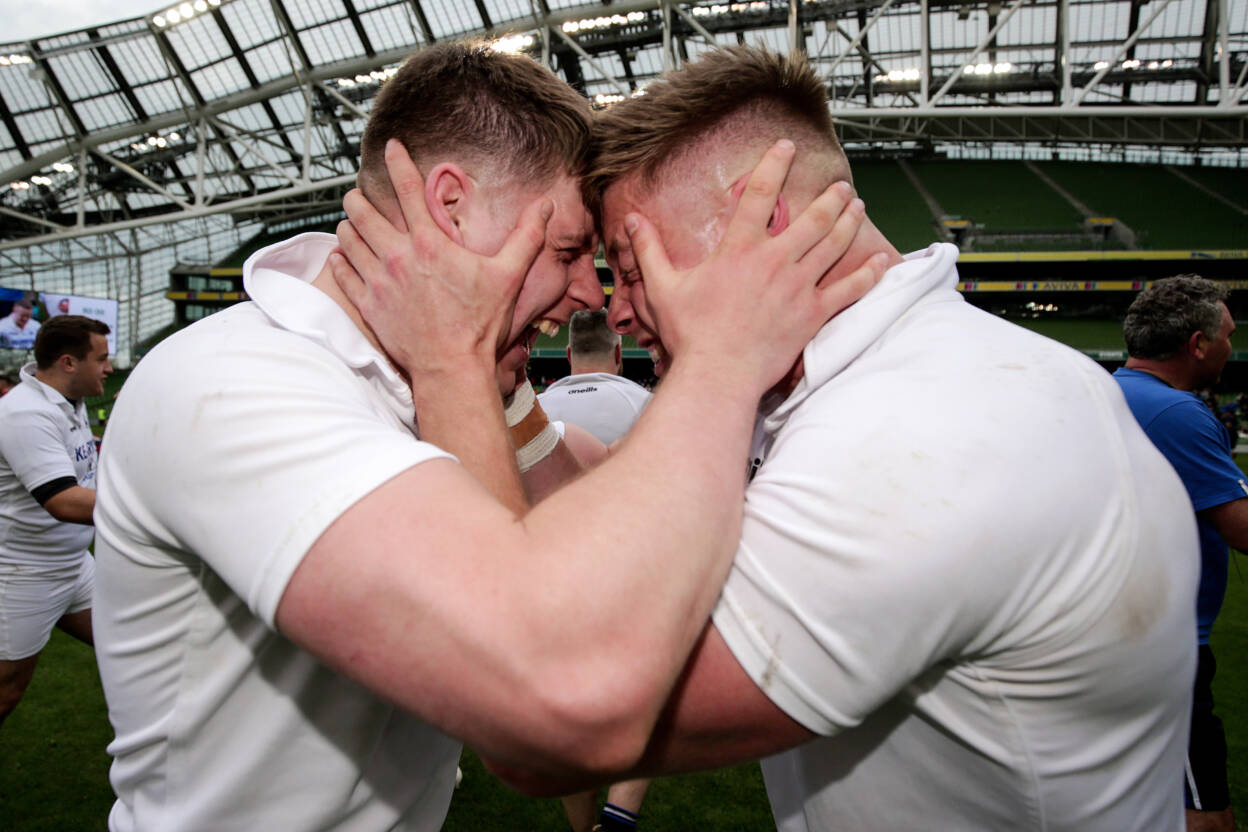 We have been so long without those competitive games. What will that mean for players?

That’s the beauty going into this new season – nobody really knows. We don’t really know what other teams are like. Looking at ourselves, it’s been 18 months since we played an All-Ireland League game. We’ve a had a turnover in players.

Some players are two years further down the line age wise. Some players have left. Younger guys have come out of school and haven’t actually had rugby for two years. They might not have played in senior cups in school or had an U20’s year.

The very honest answer is it’s hard to know what we’ll be like. And everyone is probably in the same boat. We’ve only got footage to go off the last two or three weeks of senior league or charity cups which isn’t a whole pile – you don’t really see full teams in a lot of those.

As the first three or four weeks unfold, we’ll have a lot clearer picture.

We all know what going to a place like Lansdowne is like over the past five or six years. It’s a heavyweight clash at the top of the table. They’re always a ferocious side to go up and play against. They’re deadly on the back pitch at the Aviva and mad things always seem to happen on the astro turf.

So you’ll definitely have those things you’d still expect but you definitely are on edge because it’s hard to prepare for it with all the unknowns. We’re used to having videos broken down of teams from their last seven or eight games. We don’t have that going into the start of this season so it’s definitely exciting. 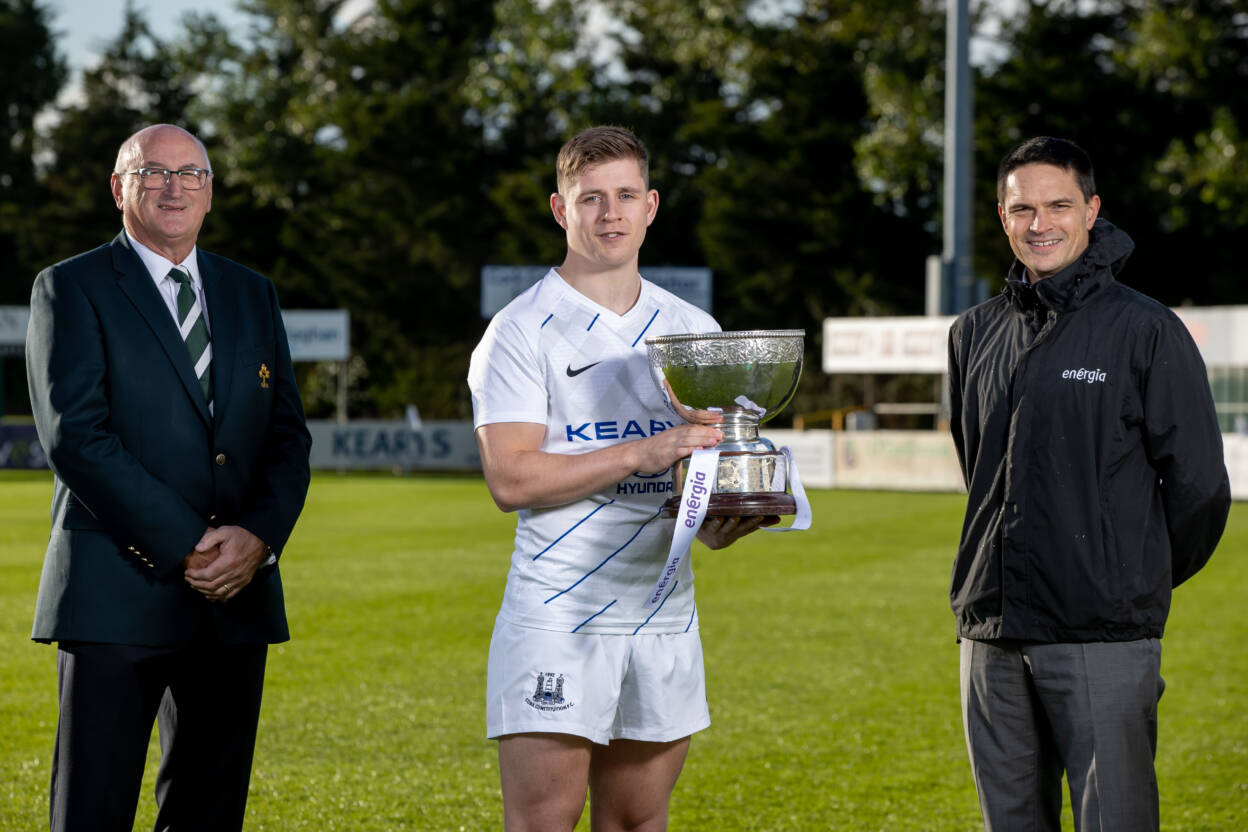 How are you looking forward to being captain this year? Being an out half means you’re in  a leadership role anyway.

It’s a tremendous honour first of all to captain a club like Con.

If you look at the Unity Wall outside our club or the captain’s board on the wall inside, there are some great names that have done the job in the past.

The job is made a lot easier by having [outgoing captain] Niall Kenneally still playing and he’ll be a massive help to me throughout the year and also to have Gerry Hurley, who captained the club for three years involved still.

Already being an outhalf means a whole lot won’t change from a tactical point of view. After that there’s massive support from the club structures, the committee, the backroom staff and the coaches.

It’s another reason I’m really looking forward to get going. 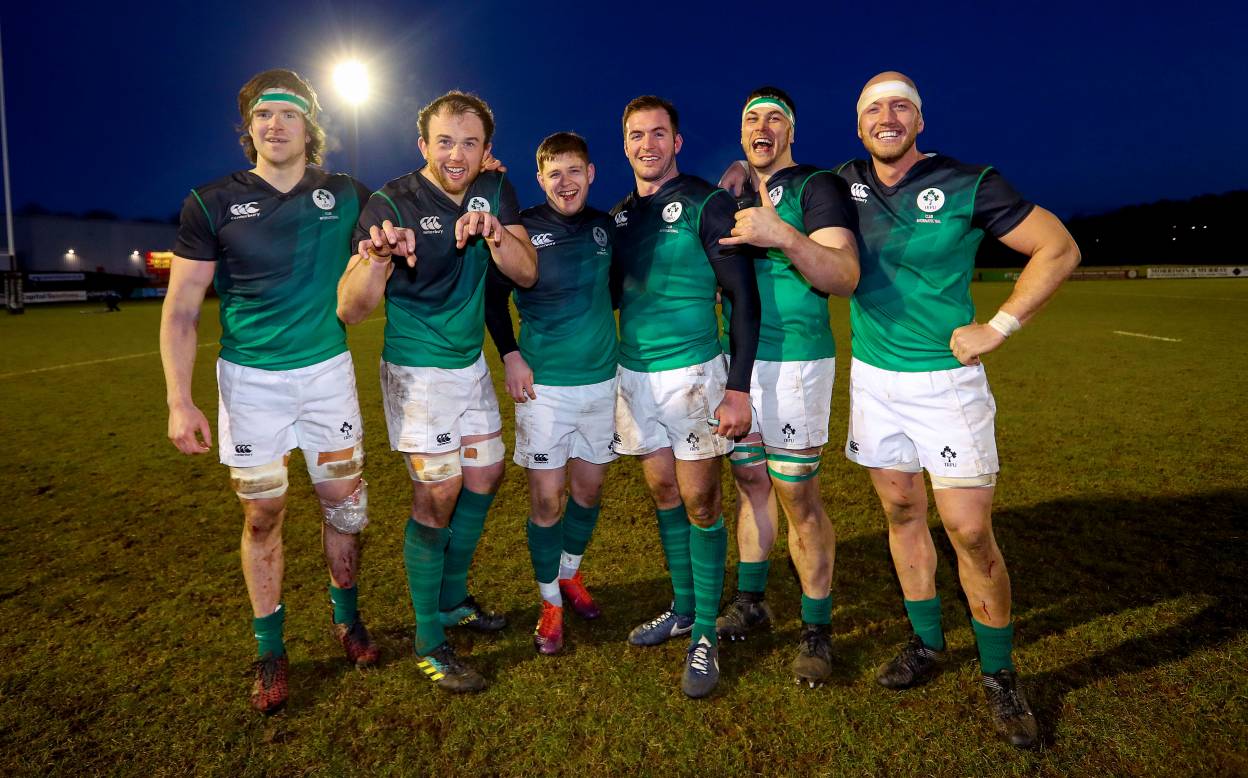 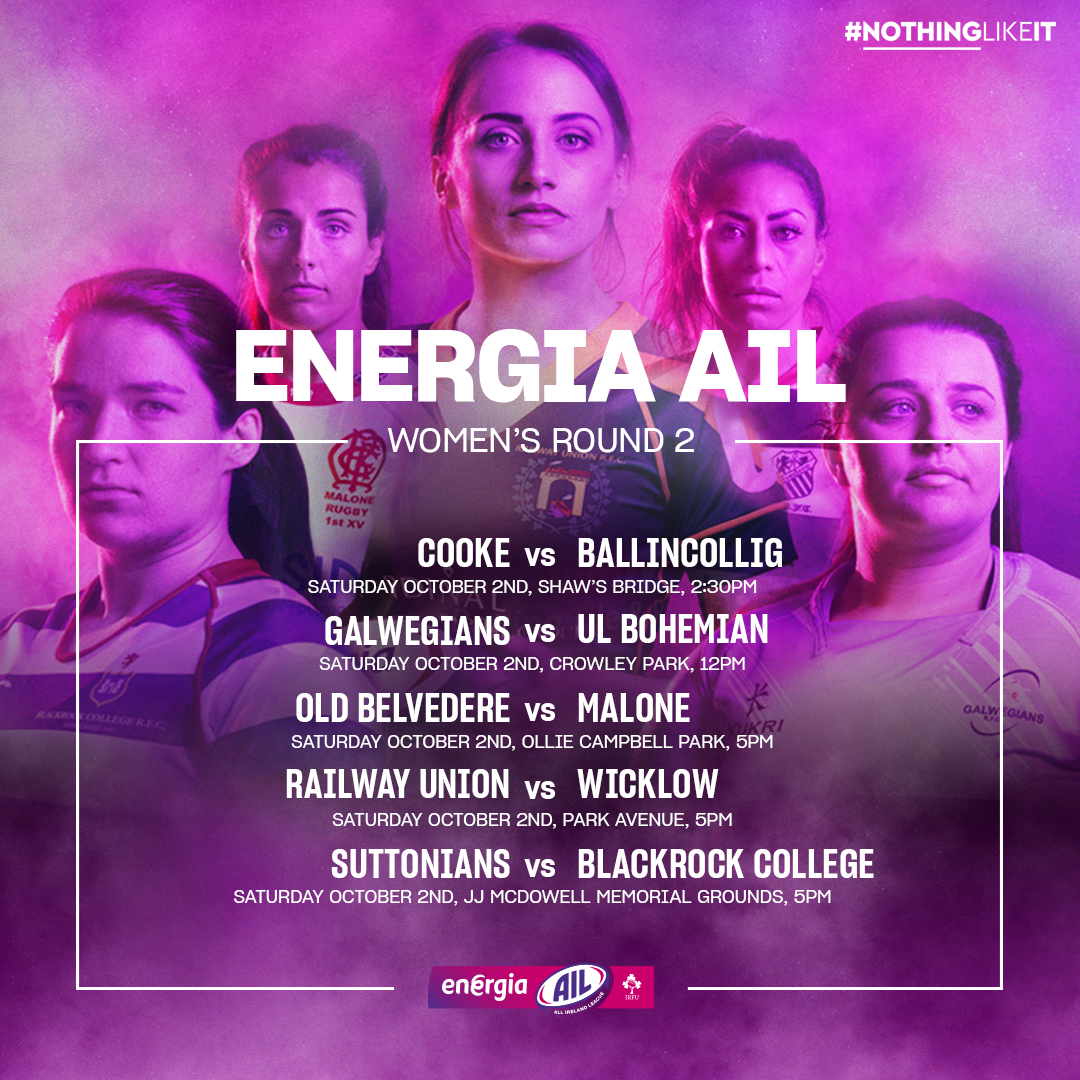 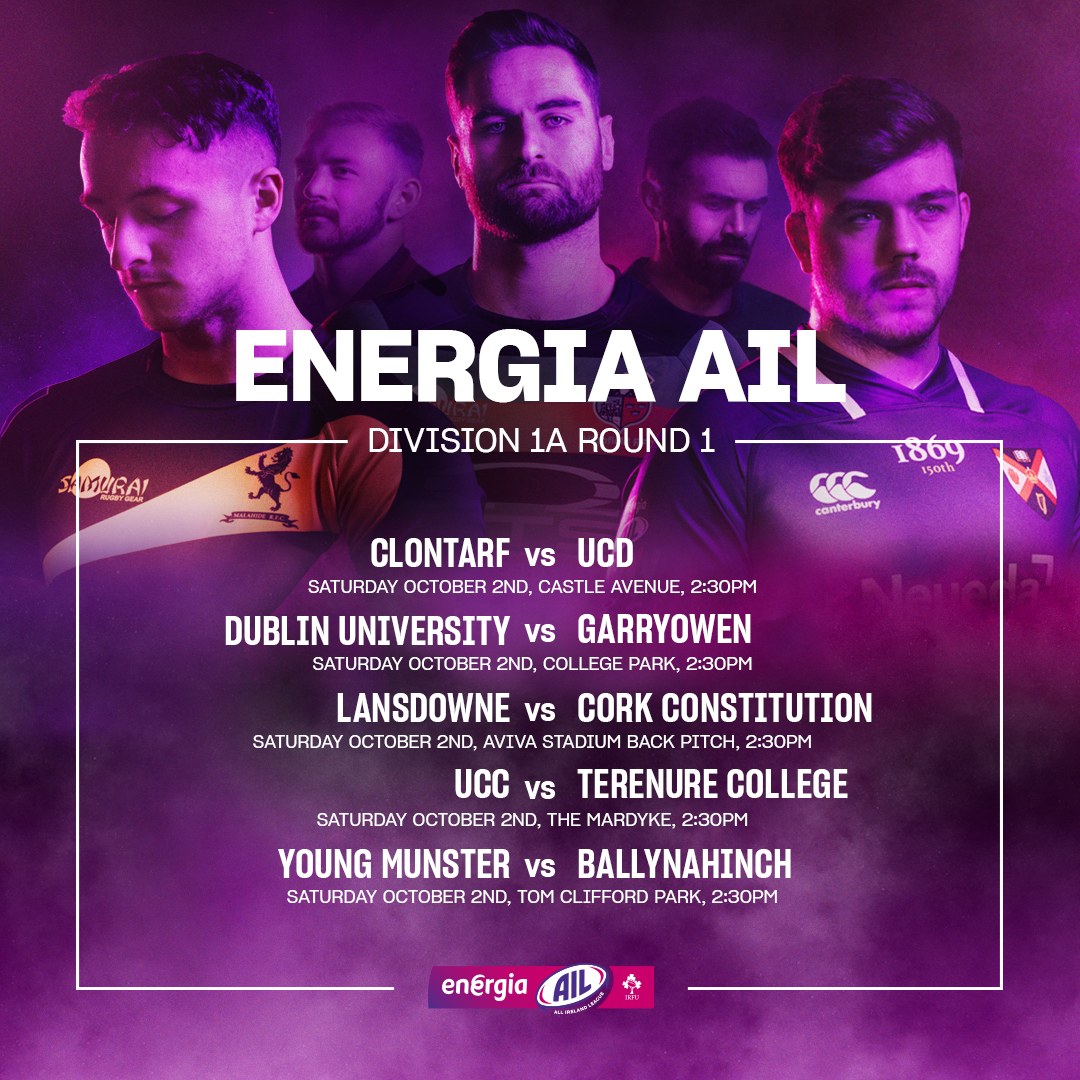 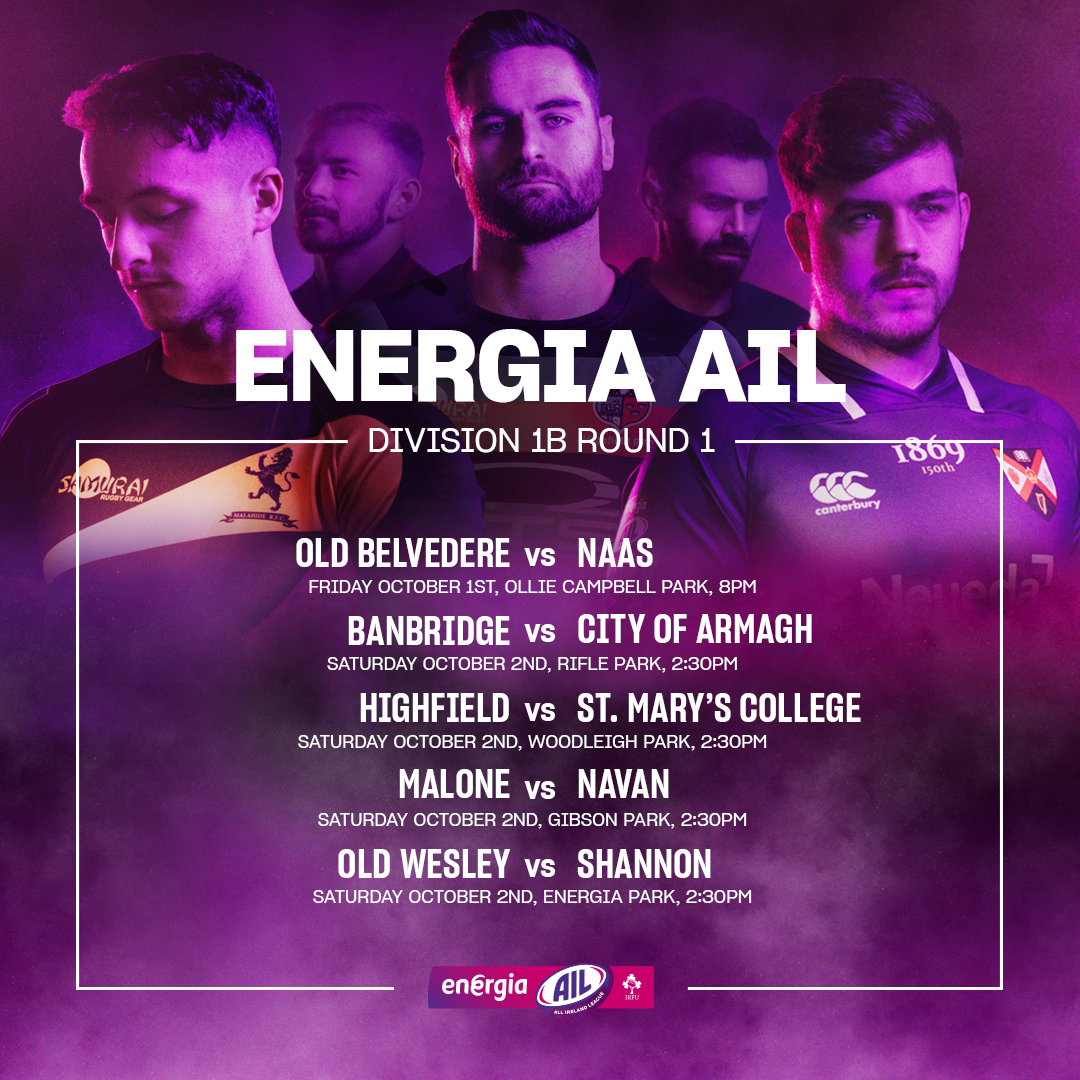 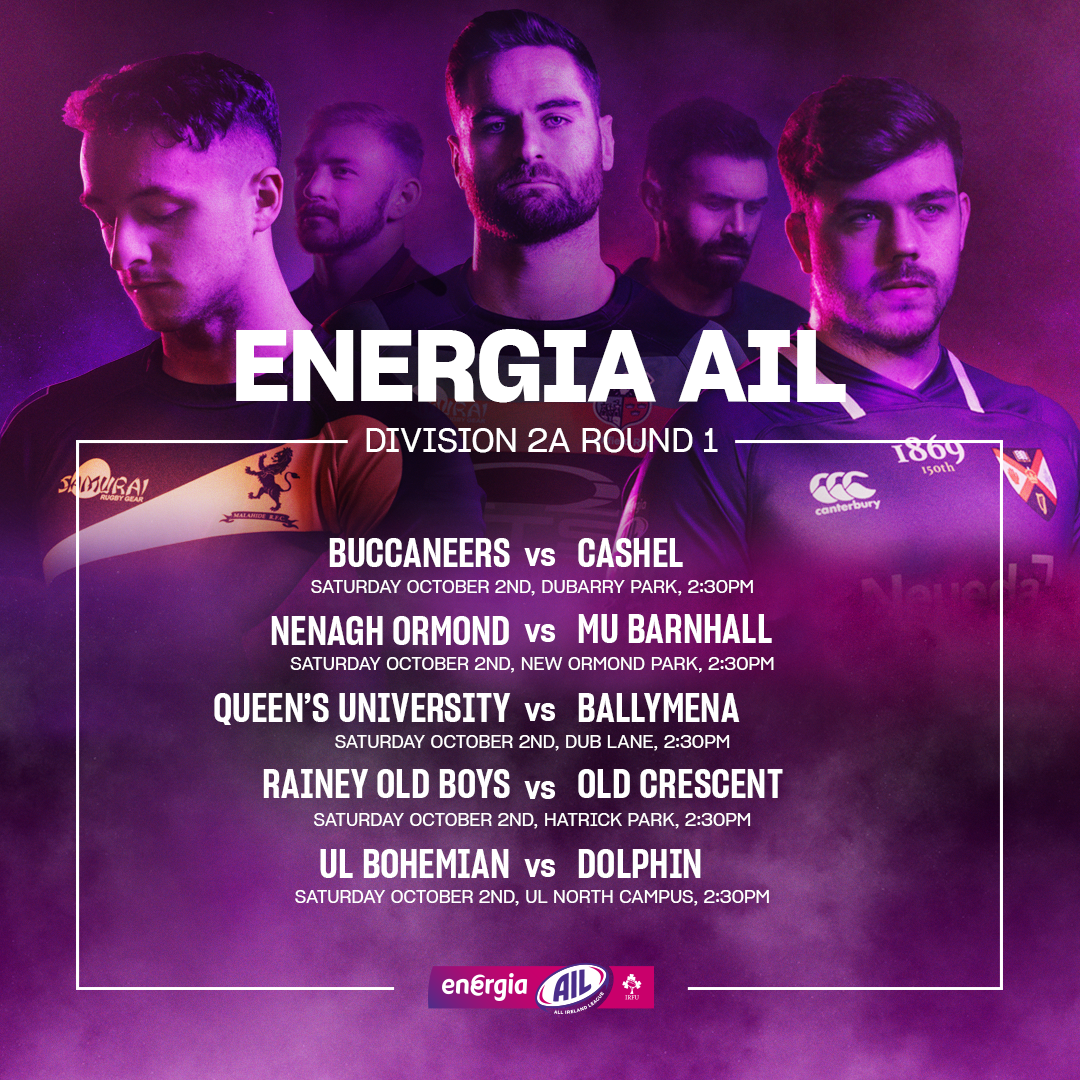 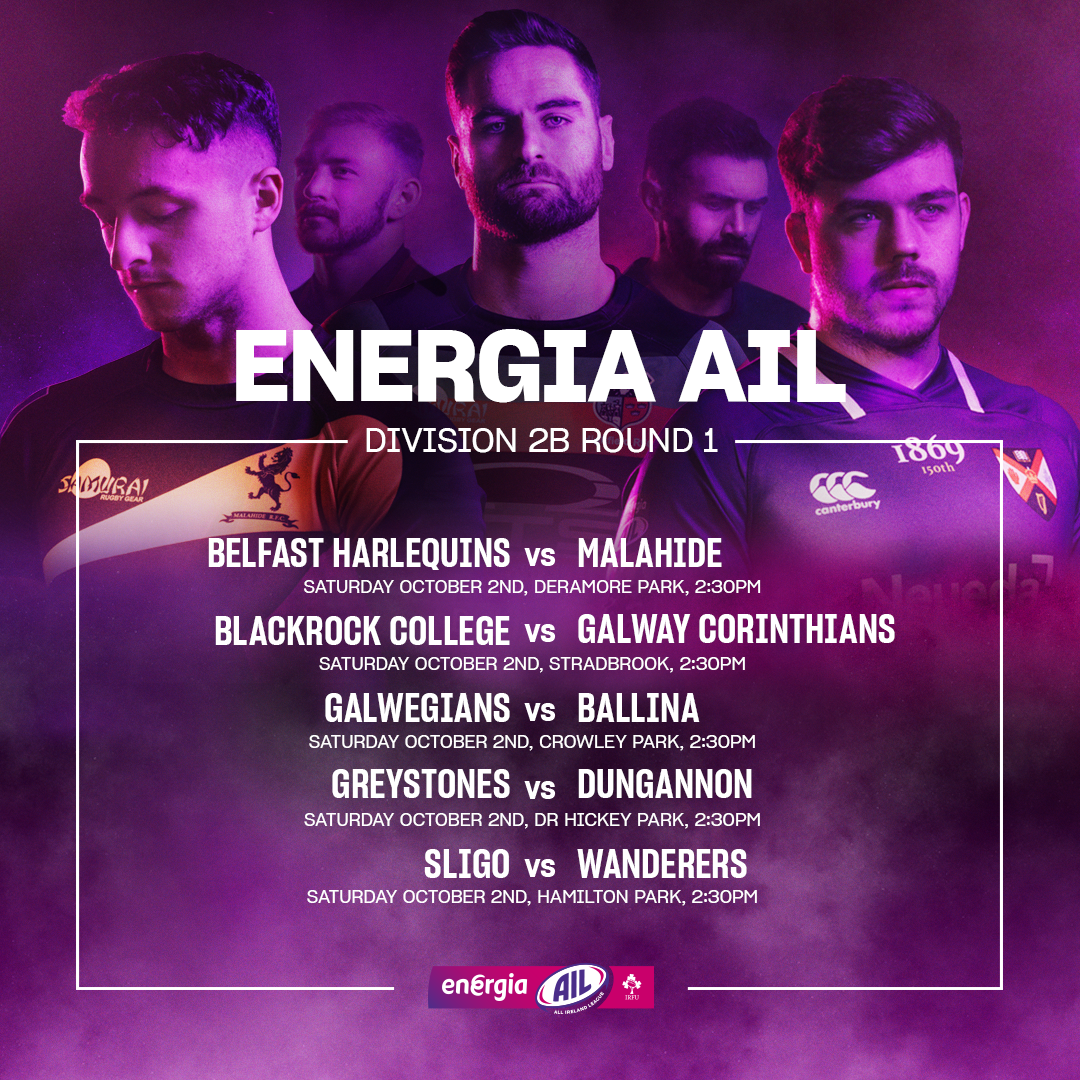 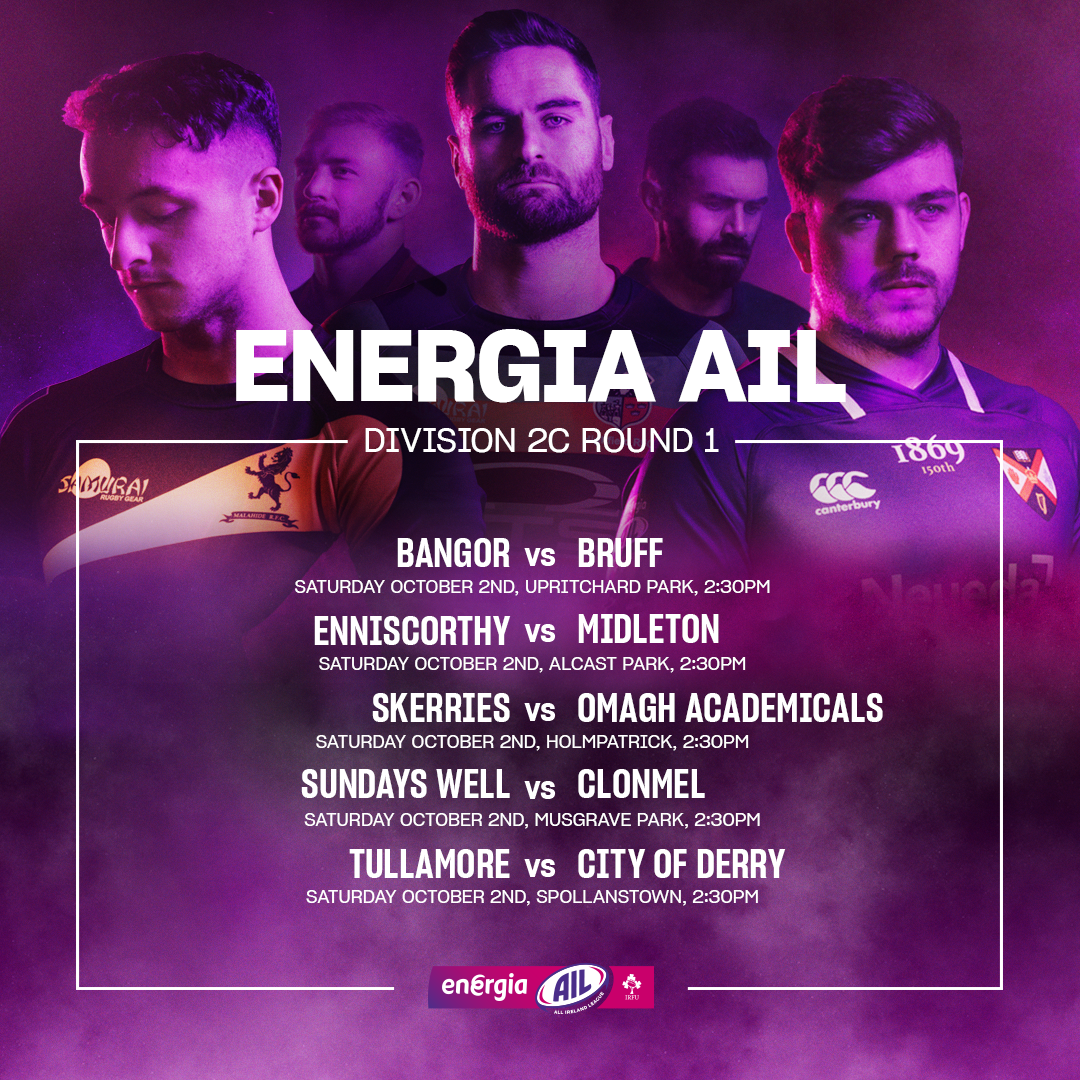