The Energia All Ireland League makes its long awaited return this week for the start of the 2021/22 season. 80 weeks since the last game, the Energia Women’s AIL is back for round 1 on Friday and Saturday.

All games had been initially been pencilled in for a 5pm kick-off on Saturday, but all clubs have agreed to move their fixture to avoid a clash with Ireland’s deciding game against Scotland in the Rugby World Cup 2021 Europe Qualifier.

Ciara Griffin and @ulbohemianrfc are asking you to support your club this weekend. Here’s why. #NothingLikeIt pic.twitter.com/QeQi2cPUAO 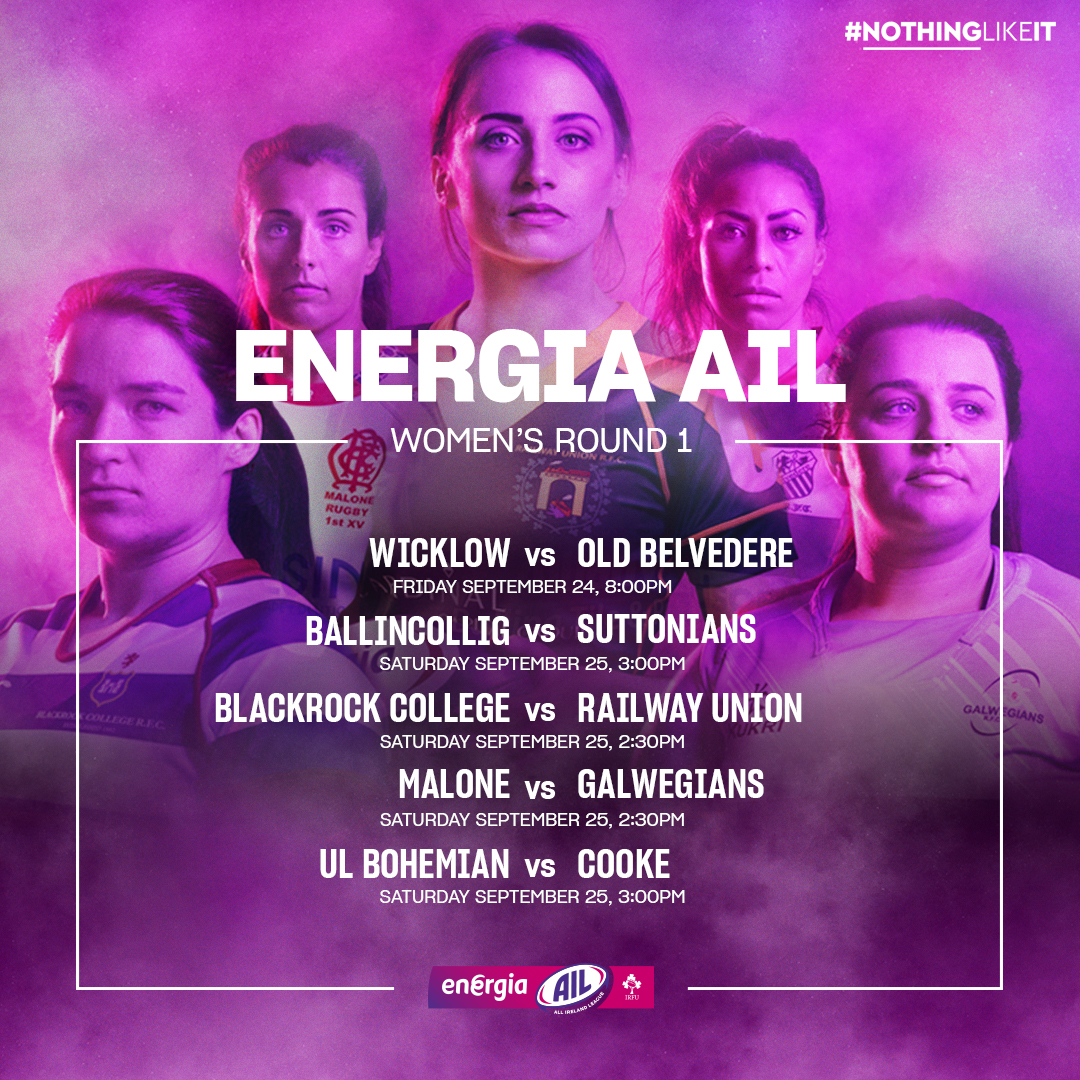