Last week’s announcement of fixtures has brought the start of the Energia Women’s All-Ireland League a step closer for the 2021/22 season. It all kicks off on September 25th and Ballincollig and Wicklow are looking forward to it perhaps more than most – it will their first time competing at this level, having hoped to make their debuts in the 2020/21 season.

Ballincollig are preparing well for the upcoming campaign. Former international player and UL Bohemian Head Coach Fiona Hayes is at the helm and the club are ambitious about their growth and their sustainability.

“We’ve been a long time waiting to get out on the pitch to prepare for the Energia AIL,” Hayes told IrishRugby.ie. I It was supposed to be in 2020 and it didn’t happen so people were training hard at home.

“It’s that test that we’re excited about. I’ve been involved in the AIL as a player and a coach and now it’s about trying to show these players what it takes to survive and thrive at that level. We’re excited to test ourselves and see what it’s like playing 80 minutes of non-stop rugby.

“I’ve been living in Cork for the past 12 years and I’ve seen the standard of player who’s has had to travel elsewhere because there hasn’t been an AIL club here in recent years.

Ballincollig want to be a leading club in Cork and play competitive rugby and the club have given our squad their full backing.

“I got a great welcome and asked straight away what I felt we needed to get the team up to that high level. As the AIL team here, we’re the number one team in the club.

“It’s going to be a process. Obviously a number of the girls are very very young. We’ve been able to chat and agree where we want to go together as a group. We’ve about 10 weeks to get ready in pre-season and excited to see where we can go from September onwards.” 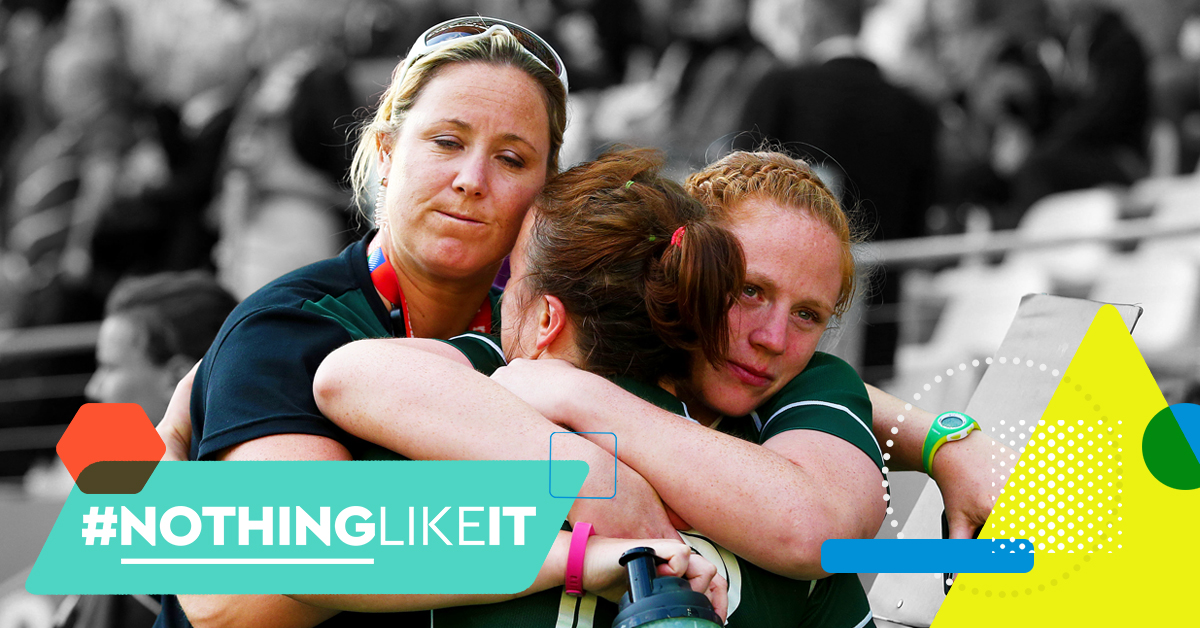 Fiona also welcome this week’s launch of the #NothingLikeIt movement.

“When I saw #NothingLikeIt, I knew what it meant.

“UL Bohs was always my club and I wasn’t sure what that would mean when I took on a new challenge with a new club in Cork.”

“Then last month, the bohs girls threw me a surprise gathering. It was really really special. Rugby is my life and even though I’ve moved on, those friendships are still there. That’s rugby.”

“We sat around and we talked about times gone by and it really showed me that those people will be there for the rest of my life.”

“People will move on and do different things but we all still talk and if anyone needs something we’ll be there. When I say there’s #nothinglikeit, there really isn’t. It’s the friend you make. Rugby is what binds people.”