Ireland captain James Ryan was thrilled to sign off on ‘a mad season’ in winning fashion at the Aviva Stadium on Saturday night.

Thanks in no small part to a four-try haul from Ronan Kelleher, Andy Farrell’s side emerged with a 71-10 victory over the USA in the final game of the Vodafone Summer Series.

While the current season officially started for Ryan with a Guinness PRO14 match against the Dragons on October 2 of last year, this was just a fortnight on from the conclusion of Leinster’s 2019/20 campaign.

August 22, 2020 was the official return for competitive rugby on these shores following the end of the first national lockdown and it has been non-stop for Ryan and his fellow professionals ever since.

The past 11 months have afforded several players an opportunity to showcase their talents, and no fewer than nine of them have made their Ireland debuts during this summer international window.

“It has been a mad season,” acknowledged Ryan afterwards. “Been tough at times. Been in and out with knocks and injuries, but I think this next window will be good for me to get my body right for next season and beyond, so I can be fully ready.

“The last couple of weeks has been a massive honour for me to be able to lead my country. It’s always such a privilege. It’s a few weeks that I’ve really enjoyed, genuinely.

“It’s a great group of lads and I think the national group has grown now. The number of caps that have come in and guys have done well.

“And the number of guys that have obviously got a taste of international rugby now. It puts us in good stead for next season and going forward.” 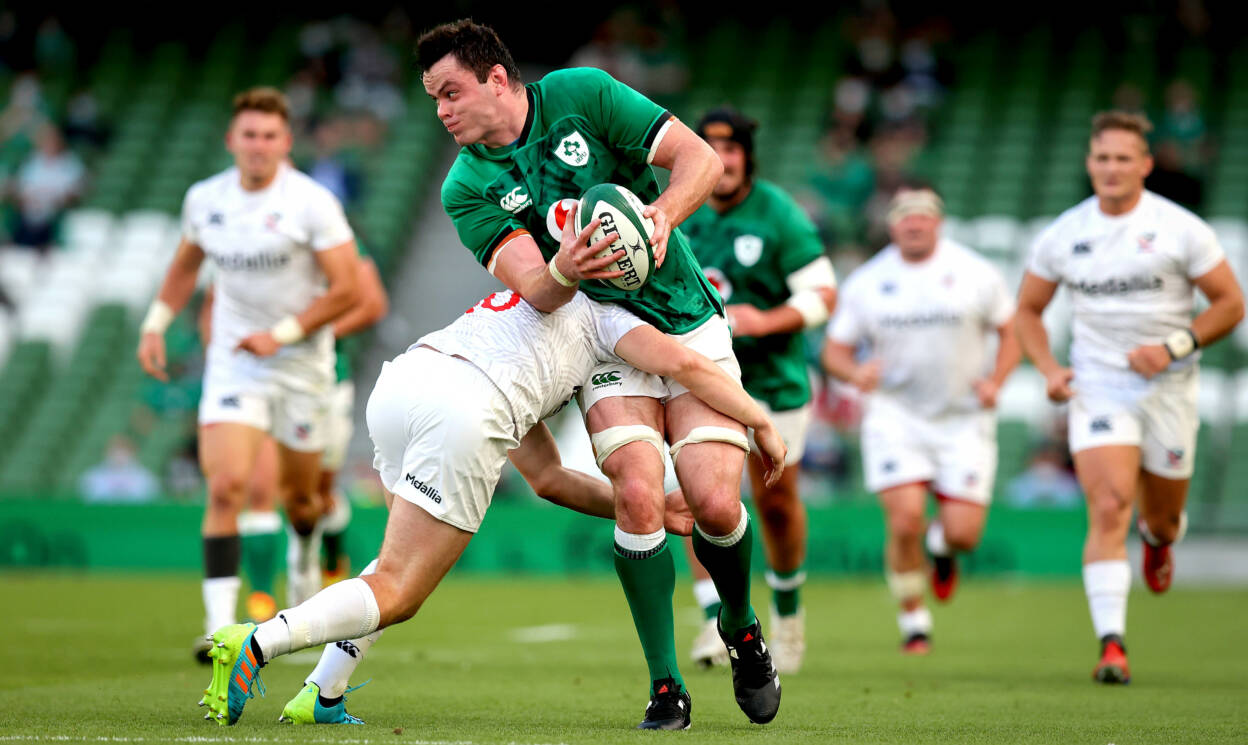 Aside from the overall performance and result, the presence of 6,000 supporters in the Aviva stands made it an immensely enjoyable occasion for Ryan and his team-mates.

While the former Ireland Under-20 captain felt their display in the first half was not perfect, he was pleased with how they continued to build after the break.

6,000 honestly felt like 60,000 out there from where we’ve been. The first half we were probably feeling a bit sorry for ourselves at times. It was fast and it was pretty humid.

“We were blowing pretty heavily. The second half I think we were much better. It was a really enjoyable game to play in, particularly in that second half.

“When we got on the front foot, when our set piece was going forward and we were a bit more accurate in terms of our strike plays.

“For the eight new guys as well, to have their own family and their friends here was brilliant. It was a good day overall. I think it’s a good way to finish the last couple of weeks.”

Understandably, the try-scoring exploits of hooker Kelleher grabbed most of the headlines in the hours that followed the conclusion of a one-sided contest.

By crossing the whitewash on four occasions, he matched the feats of Brian Robinson, Keith Wood and Denis Hickie in scoring the most tries in a Test for Ireland.

As someone who trains and plays with Kelleher on a regular basis at Leinster, Ryan was not the least bit surprised to see the 23-year-old front rower delivering such a dominant performance.

“I think you’ve seen that he’s really stepped up as a big player now for province and country. He’s been great the last couple of weeks. I think his game has really come on.”

Although the Vodafone Summer Series was not originally the plan for this international window – a proposed tour of Fiji was unfortunately put on ice – it proved to be a successful endeavour for Ireland. 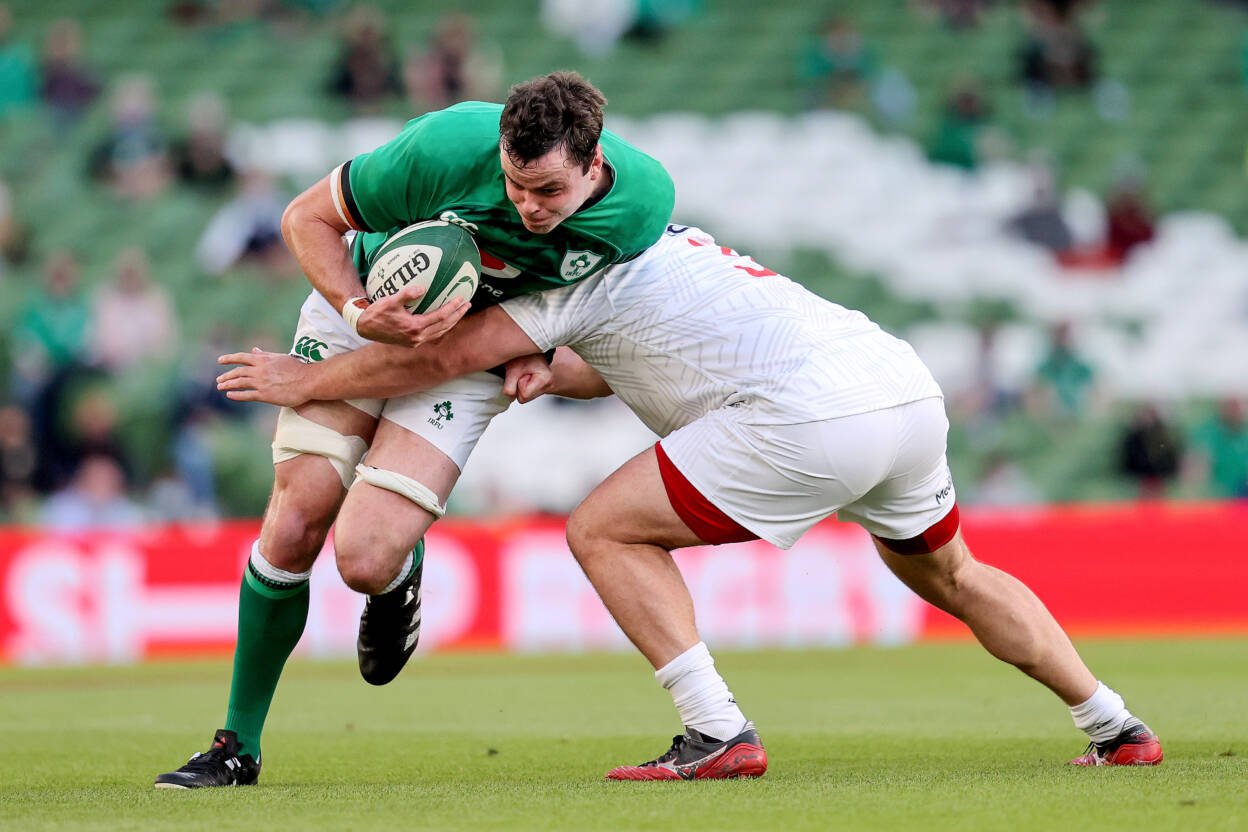 Coming away with two wins out of two was always going to the priority for Farrell and his squad, but Ryan also believes the addition of new faces to the set-up has helped to make it a rewarding few weeks. He added:

“They will go home now and will go back to their provinces knowing what the level is now. Off the back of that, the competition will increase in the country.

“You’ll find that going forward competition will be massive for the 15, for the 23, and for guys getting into a national squad, given so many guys have got a taste for it now.”