In a season with so much turmoil and uncertainty the IRFU’s talent pathway has delivered in spades with 18 National Talent Squad (NTS) players making their senior provincial debuts this season and a further two NTS graduates being capped for Ireland at senior level.

The National Talent Squad programme, sponsored by PwC, was established in 2017 and provides high performance coaching, athletic development, nutrition education and additional services to a cohort of identified players aged between 15-20 years of age.  This national programme runs parallel to the provincial talent squad programmes.

Craig Casey and Ryan Baird both made their senior international debuts for Ireland against Italy in the Guinness Six Nations this year and both debuted for their provinces at the age on 20 in 2019.  There are two uncapped NTS graduates Tom O’Toole and James Hume named in Andy Farrell’s Ireland squad for the Vodafone Summer Series. 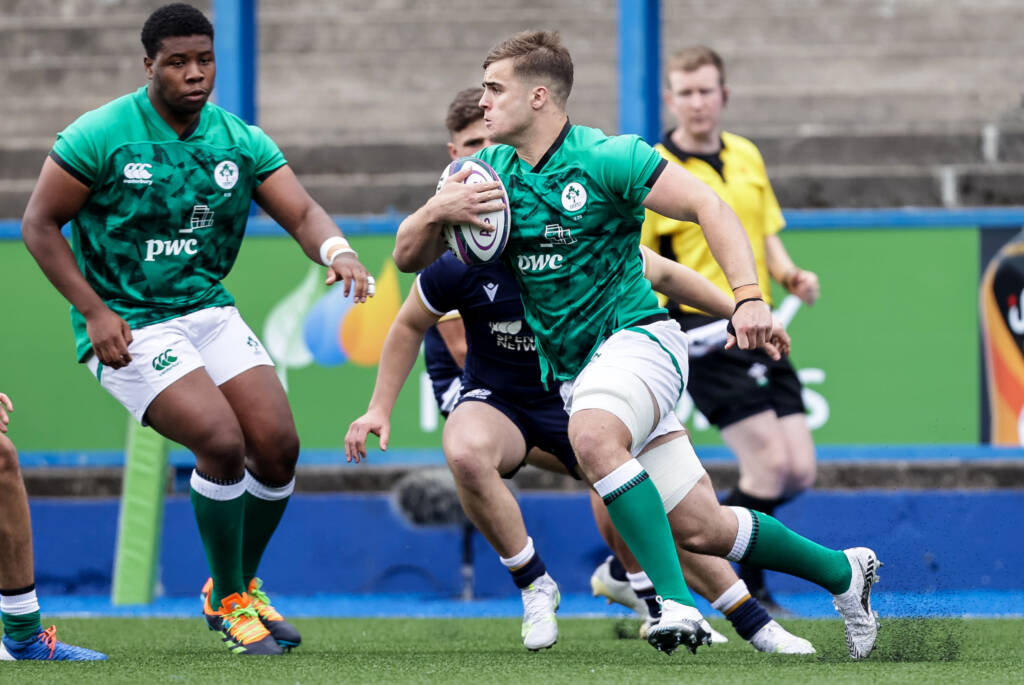 The average age of the 18 NTS players who made their senior provincial debuts in the Guinness PRO14 this season was 20 when they took to the field.  Positionally this group is spread across the field with three out-halves, four backrows, three centres, three back three players, two scrum-halves, a lock and two props.

Alex Kendellan, who was recently appointed captain of the Irelands U20s squad for the re-scheduled U20 Six Nations Championships, made his senior Munster debut against the Scarlets in March.  Other members of the current U20s squad Jamie Osborne, Tim Corkery, Nathan Doak and Ben Moxham also made there senior provincial debuts this season. 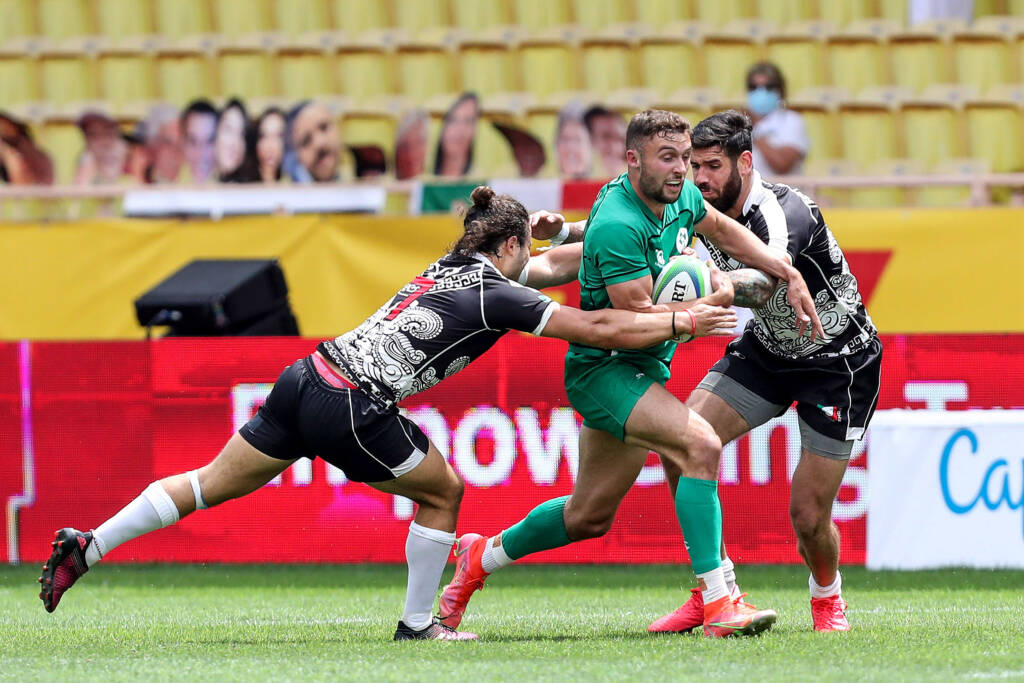 Former Ireland U20’s captains David McCann (Ulster) and David Hawkshaw (Leinster) made the senior provincial debuts this season while flyer Aaron Sexton made his debut for Ulster against Edinburgh in November 2020 and has since been included in the Ireland 7s squad that secured Olympic qualification at the World Rugby Repechage tournament in Monaco.

“It was a challenging year for many players in the elite pathway as there was limited access to games but we have seen the value of the NTS programme come to the fore and again illustrate that supporting players’ development earlier can accelerate their readiness to perform at a senior level.

The Academy and Senior provincial coaches have played a huge role in providing opportunity for these players to breakthrough.  They have faith that these players are ready and have selected them in teams with experience around these young players to ensure they can have a positive experience and can express themselves on the field.

Looking to next season there are some exciting things taking place in the NTS and PTS programmes and in the wider Talent ID space in Irish Rugby.   It is great to see so many young players coming through but it is an area that we must keep seeking improvement and we must continue to evolve our support offering to young players to meet the demands of the modern game.“ 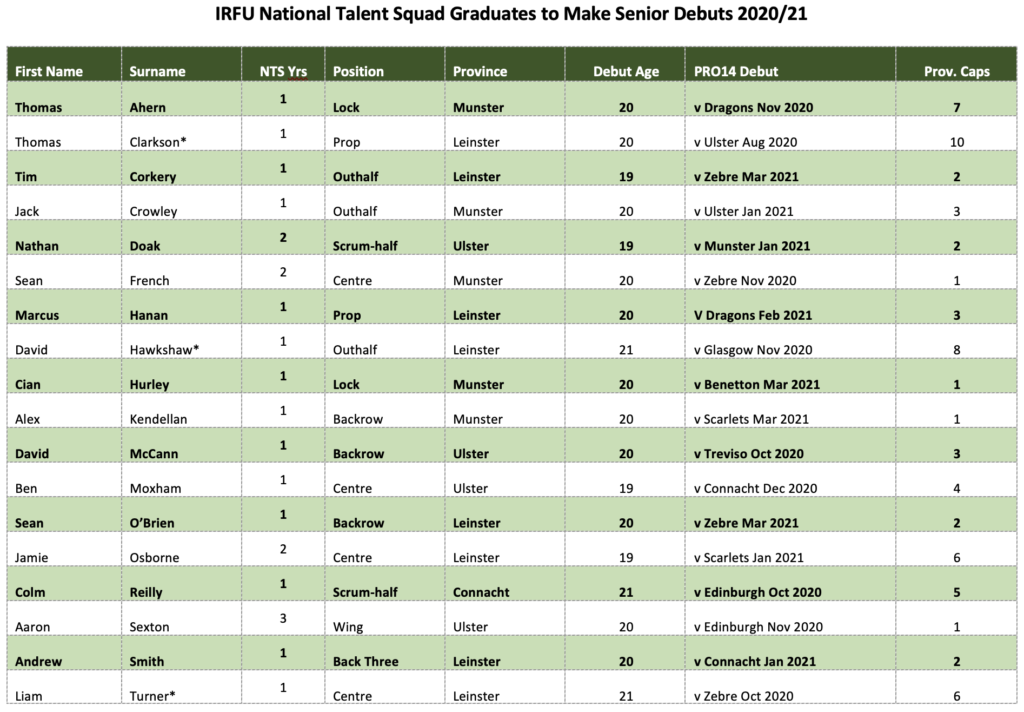 *Players who spent a year in a sub-academy