TritonLake have today been announced as the title sponsor of the Ireland Men’s and Women’s Sevens teams.

TritonLake are a global investment advisory business, partnering with private market and hedge fund managers in order to bring differentiated alternative investment opportunities to an extensive network of wealth managers, family offices, and other institutional investors.

Commenting on the partnership, Conor Smyth, CEO and Founder of TritonLake, said: “We are delighted to announce our partnership with the IRFU, and proud to be the title sponsor of the Ireland Men’s and Women’s Sevens Teams.

As TritonLake continues to expand internationally, associating ourselves with a core team on the World Sevens Series provides us with opportunities to build and strengthen relationships around the globe.

“We would also like to take this opportunity to wish the Ireland Men’s Sevens squad the very best of luck in their quest to qualify for the Tokyo Olympic Games in the upcoming World Rugby Sevens Repechage in Monaco – and we are looking forward to a long and successful relationship on and off the pitch.” 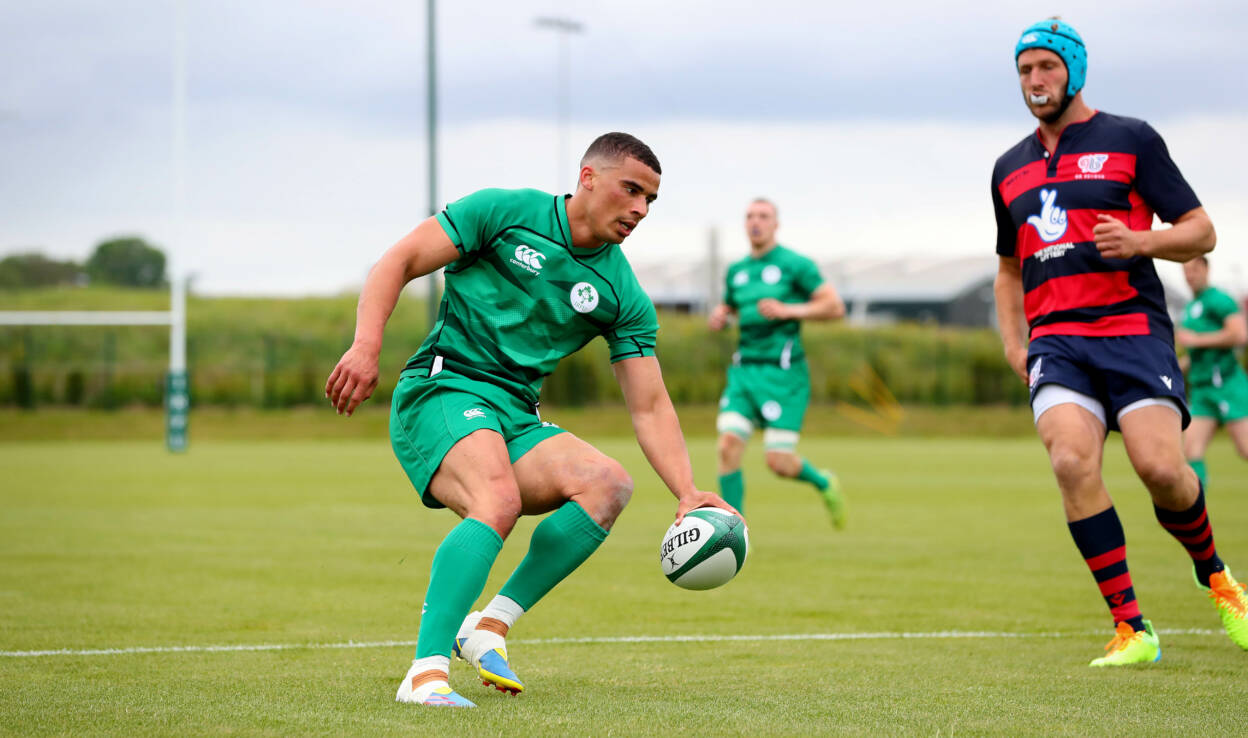 IRFU Director of Commercial and Marketing, Padraig Power, said: “We are delighted to welcome TritonLake to our family of Irish Rugby partners as they become the title sponsor of the Ireland Men’s and Women’s Sevens teams at a really exciting time for the programme.

“As the Ireland Men’s team prepare for next weekend’s World Rugby Sevens Repechage, the support and commitment of TritonLake to the programme is most welcome, and we look forward to a long and successful partnership going forward towards the return of the HSBC World Rugby Sevens Series and 2022 Rugby World Cup Sevens.”