Niamh Briggs says she’s excited about her new role in the Energia Women’s Energia All-Ireland League and stepping into the position of Head Coach for the first time.

The Waterford native finished her last full season as a player in 2019 with the award for top scorer in the Women’s AIL and it was announced earlier she was stepping into the coaching role vacated by Fiona Hayes with UL Bohemian.

“It’s big shoes to fill in terms of the calibre of coaches that have gone before me,” Briggs told IrishRugby.ie. “I really enjoyed working with Fiona Hayes and in that respect I’ll definitely miss her but I’m excited too. It’s a new challenge and probably makes the blow of not being able to play any more a little bit softer.”

“I kind of fell into it by accident and then realised I had a real passion for it. I genuinely took a lot of joy out of seeing players develop and get better.

“As a player I was probably that bit hard on myself and the players around me whereas I’ve learned as a coach that there’s definitely a softer side to me.

“When Fiona [Hayes] asked me to come and coach in Bohs, I think I was just happy to be involved to be honest. I wasn’t ready to walk away from the game.

“I’ve played with and am friends with the majority of those girls. They were super last year and I’ve learned a lot from them, Fiona and the club. When the opportunity came up, it felt like a natural progression.

“I’ve got the backing from the club in terms of the vision of where we need to go from the underage set up right through to the senior side. It’s a big challenge but I’m really looking forward to it.

“Bohs have an incredible record at senior level and the amount of players who have played for Ireland speaks for itself. We’ve been lucky in how we’ve married the college team with the club team but there’s more work to be done in developing more players through from the underage structure and the club are really supportive of that.” 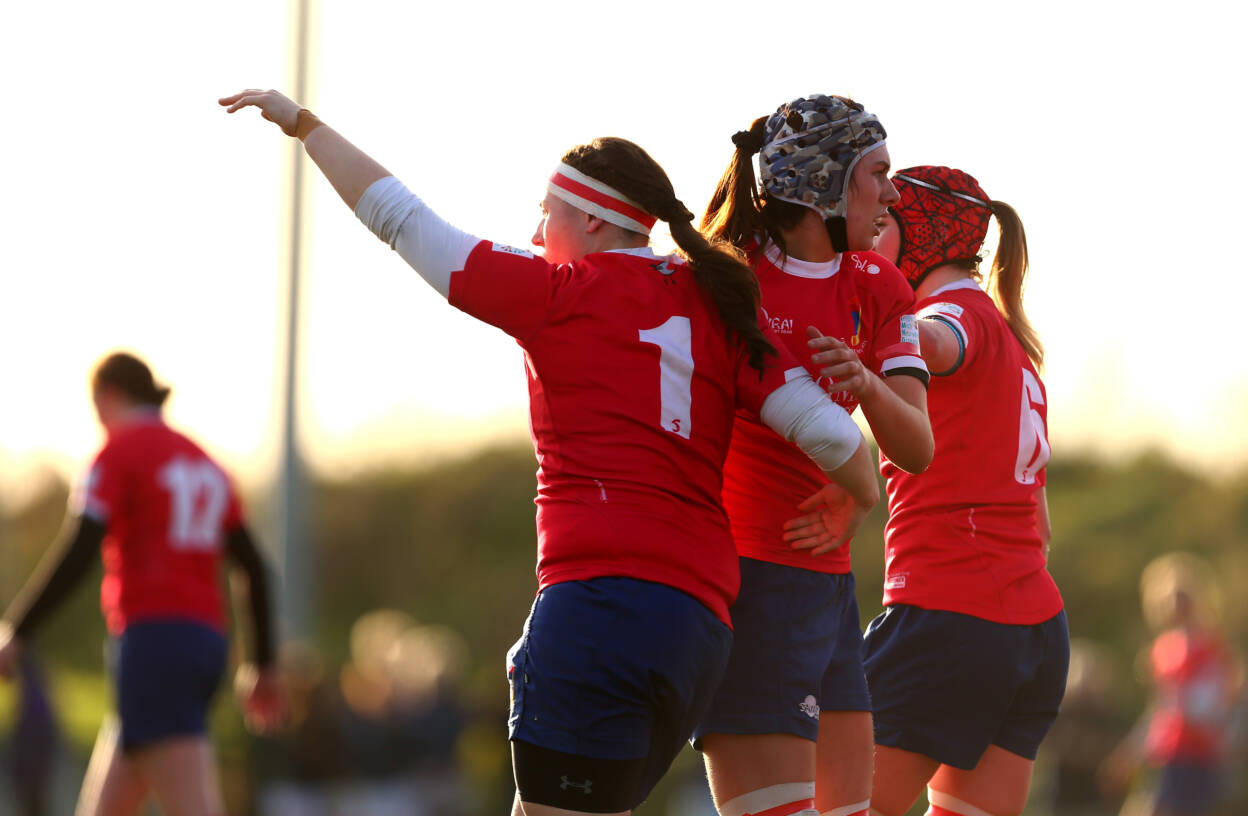 The club are preparing for an expanded 10 team Energia All-Ireland League for the 2021/22 season, but that’s not without its challenges after such a long period of inactivity.

“We’ve had a lot of young girls in the squad who haven’t had any rugby over the past couple of seasons because of covid,” she said. “Getting up to speed and up to scratch is going to be a big challenge and we want to evolve from where we were last year to where we want to go.”

“Girls are desperate for rugby and games and competition.”