The eighth edition is the first to be hosted in Africa with organisers anticipating a very special and record-breaking event at the iconic 57,654 capacity Cape Town Stadium.

The top eight men’s teams and top four women’s teams from the hugely successful RWC Sevens 2018 in San Francisco, USA, have already secured automatic qualification for the tournament in 2022.

Teams that have not qualified automatically will do so via their respective regional tournaments held in Europe, Oceania, Asia, North America, South America, and Africa. With 16 places available in the men’s tournament and 11 in the women’s from regional competitions. 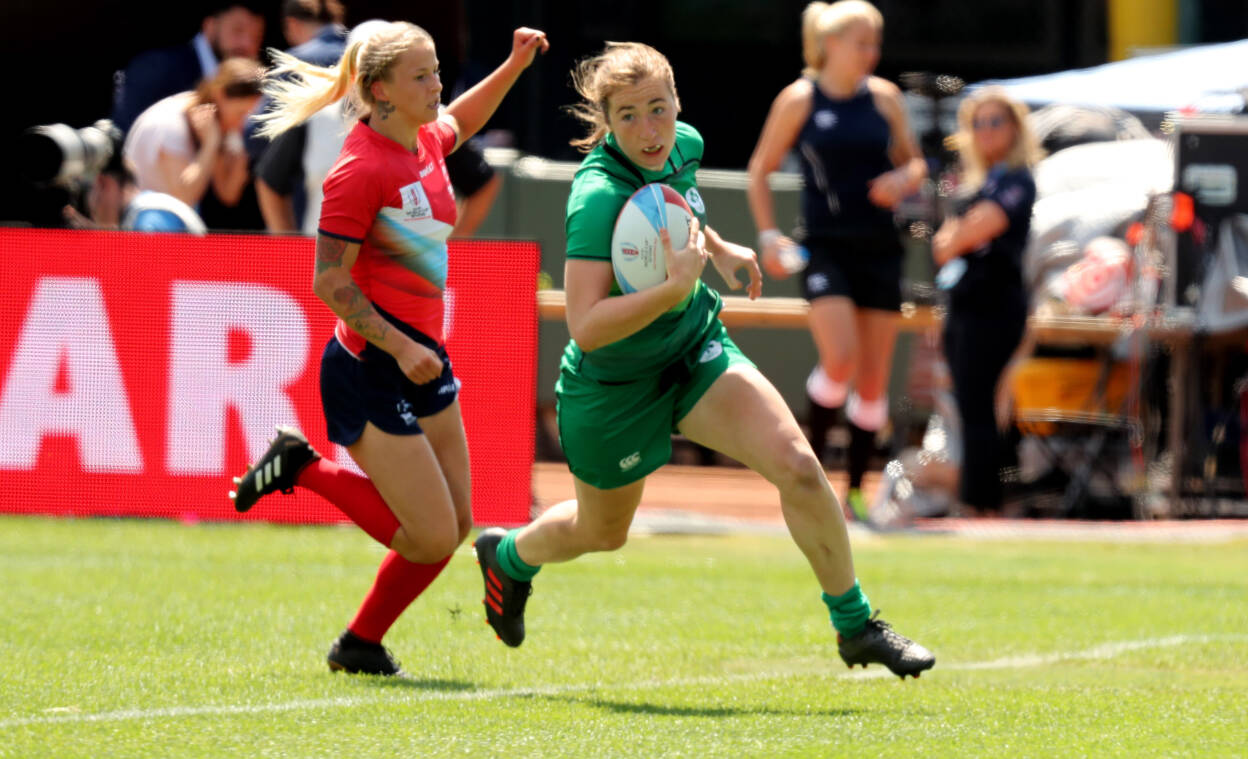 The HSBC World Rugby Sevens Series will no longer form part of the qualification pathway for Rugby World Cup Sevens. Regional qualification is expected to start in August of this year with further details to be announced at a later stage.

World Rugby Chairman Bill Beaumont said: “We are delighted to announce the tournament dates for Rugby World Cup Sevens 2022 alongside the unveiling of a striking new brand that truly captures the unique, fun and carnival spirit of the tournament.

“This is an exciting time for rugby sevens with less than 70 days to go until the upcoming Olympic Games in Tokyo and now with Rugby World Cup Sevens 2022 also on the horizon. South Africa has a rich history in hosting world-class international rugby sevens events, and we anticipate that Rugby World Cup Sevens 2022 will once again raise the bar for this unique tournament and be like no other.”

World Rugby Vice-Chairman Bernard Laporte said : “I look forward to hosting Rugby World Cup Sevens on the African continent for the first time. This event will bring a wind of passion and youth to our sport. I am convinced of its attractiveness, especially with new audiences.”